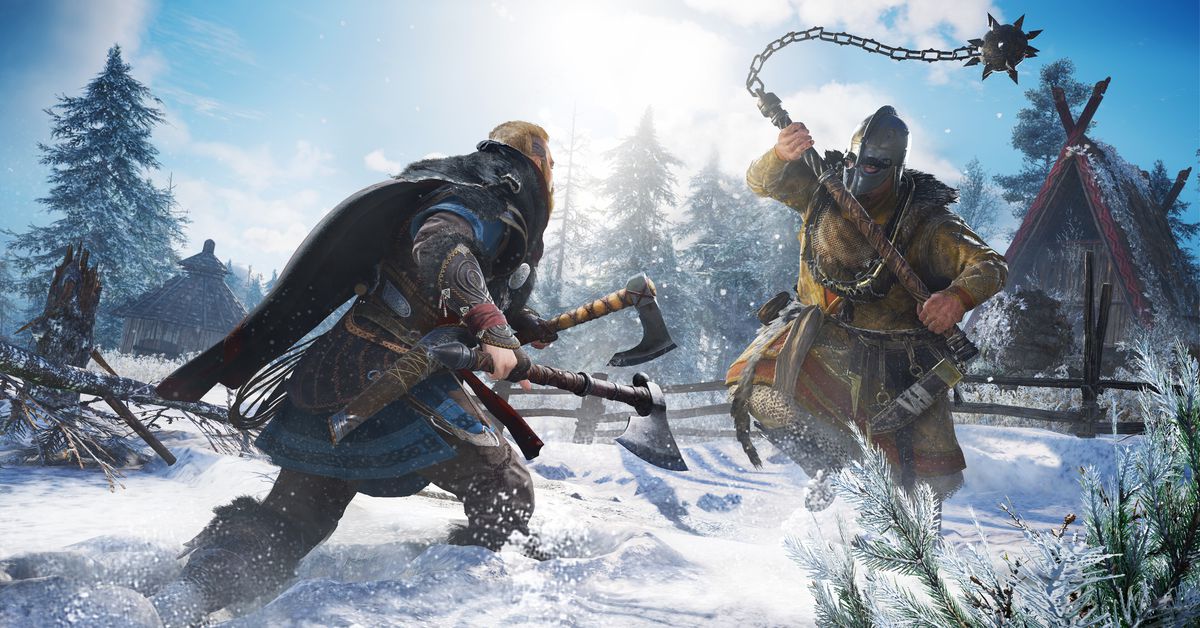 Ubisoft and Amazon will now let you play some titles you own for PC via Ubisoft Connect on Amazon’s Luna cloud gaming service, the two companies announced on Tuesday. That means it will be just a bit easier to play some of those games when you may not be right in front of your typical machine thanks to the power of internet streaming.

Amazon’s blog post specifically names Assassin’s Creed Valhalla, Uno, and Far Cry 6 as titles that will work with this new integration. But in blog posts, both Ubisoft and Amazon are careful to say that this only applies to “select” titles, so it could be a limited batch to start. That said, if you like the experience of playing Ubisoft games over Luna and want to check out more of them, you can (conveniently for Ubisoft and Amazon) subscribe to Luna’s Ubisoft Plus channel, which costs $17.99 per month.

Ubisoft has generally been a strong supporter of cloud gaming services. Ubisoft has partnered with Amazon since Luna was first announced, and it offered a bunch of games on Google’s soon to be defunct Stadia service as well. For those who bought Ubisoft games on Stadia, Ubisoft is working on a way to transfer those purchases to PC ahead of the service’s January shutdown.