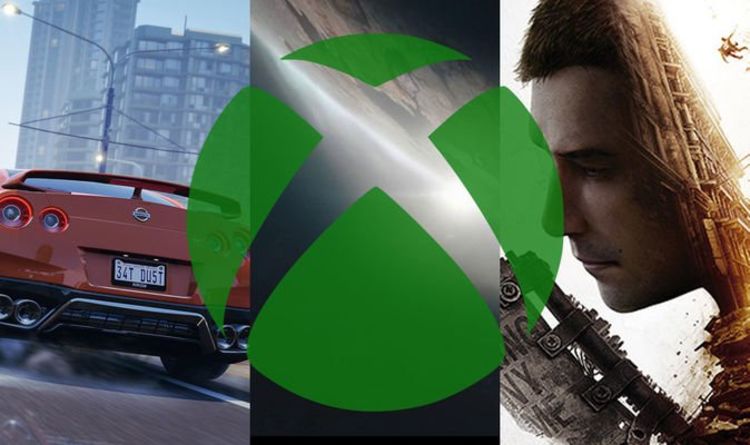 UPDATE: The community manager for Techland and Dying Light has hit back at rumours that the Polish developer is an acquisition target for Microsoft and Xbox.

Posting on Twitter @uncy8 tweeted: “I’m getting a lot of dm’s about Dying Light acquisition so I’ll answer here: There was the same rumour floating around the internet one year ago and the situation didn’t change – Techland is an independent studio and it was not acquired by another publisher”.

It is rumoured that Dying Light 2 developers Techland could be an acquisition target for Microsoft.

Rumours have been swirling around for sometime now that the Polish video game makers are a target for Microsoft.

These rumours have been doing the rounds since 2019, with Techland last year hitting back at the claims.

At the time Techland said: “We’re remaining independent. We’re not in talks with anyone about being potentially acquired”.

But now chatter has started up once again that Techland is an acquisition target for Microsoft and Xbox.

YouTuber Jeremy Penter (also known as ACG) in a recent episode of the Defining Duke podcast spoke about what exclusives Microsoft could have up its sleeve for 2021.

Speaking about Microsoft’s potential 2021 Xbox exclusive line-up, Penter in the video said: “This year – I heard one rumour but it doesn’t make sense because it’s actually not in their current stable.

“But the reason why it’s exclusive is because Microsoft is in the midst of buying them.”

Penter didn’t go into any further details about who this studio could be.

But Nick Baker (Shpeshal Ed from the XboxEra Podcast) said it could Techland.

On Twitter the Xbox insider posted: “So the studio and game ACG was referring to…I did some digging and asked around. I’m fairly certain he’s talking about Techland and Dying Light 2”.

Elsewhere, a new alleged leaked image of Starfield has emerged.

However, the image doesn’t show too much – with the picture simply showing a close-up of a space station.

The picture was shared on NeoGaf alongside the message: “It is from the same leak of last year. Build is from around 2018”.

Starfield was revealed back at E3 2018, and since then news on the project has been extremely thin on the ground.

But rumour has it the new Bethesda IP could be launching this year. It remains to be seen whether Starfield could end up being an Xbox Series X and S exclusive thanks to Microsoft’s acquisition of Bethesda.

And finally a fresh Forza Horizon leaked has emerged.

Earlier this week Express.co.uk reported on an alleged leaked map for FH5, which could be set in Japan.

And following on from this leak another alleged leaked map has emerged, which is more detailed.

This new leak was shared on Reddit and Imgur and was allegedly taken from 4chan.

So, as with this rumour and with others mentioned in the article it’s best to take it with a huge grain of salt until official confirmation.