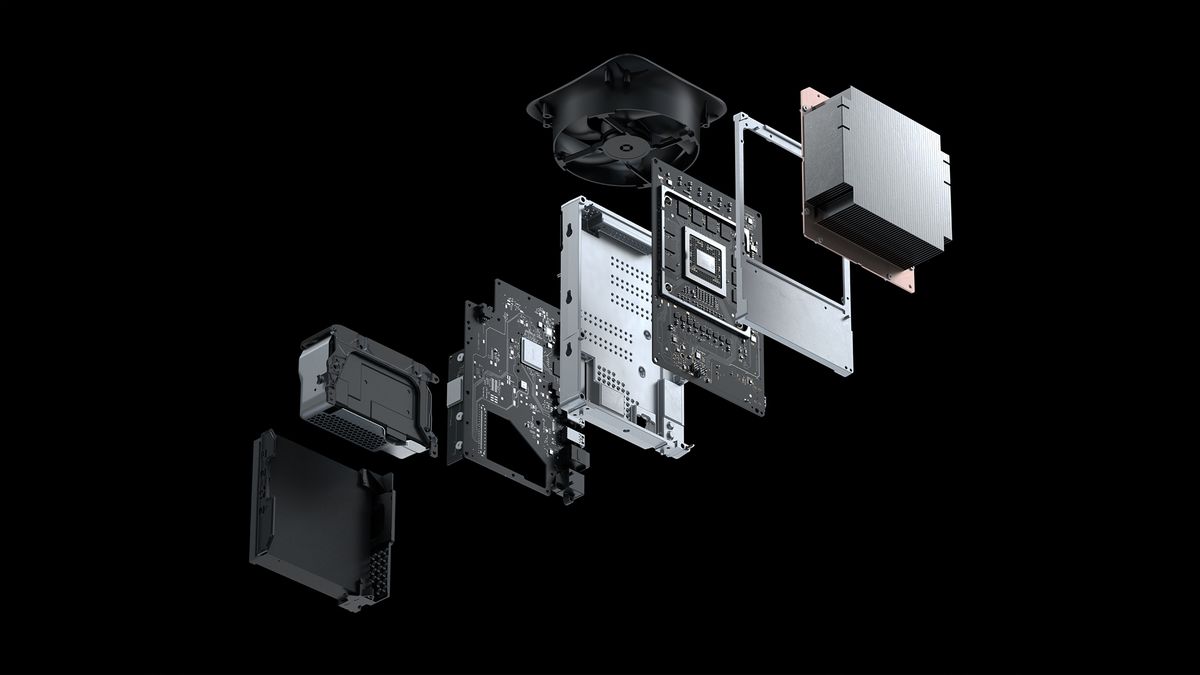 AMD showed off FSR, part of the FidelityFX toolbox, this week with a demo of Godfall running on an RX 6800 XT graphics card. AMD’s internal testing (which will need to be compared to live tests once FSR is in everyone’s hands) showed a 59{066dbc63777e5ed549f406789d72fdeebd77a32711d57f7b38ff2b35c4ba2a42} FPS boost with Godfall running at 4K with ultra quality enabled. This FPS boost increases as we go down the list of quality settings: FSR also supports normal quality, balanced, and performance mode, with the results for the latter more than tripling Godfall’s FPS.

FSR is, on paper, comparable to Nvidia DLSS, which uses machine learning to super sample games, allowing them to run at higher resolutions or higher frame rates without increased hardware demands. If you’re already running games at 4K, DLSS can get you an FPS boost, and if you can’t comfortably reach 4K, it can make it more feasible. DLSS is more noticeable with intensive games, and while AMD’s FSR uses different technology – which notably isn’t AI-powered – it seems to have similar goals in mind.

When it launches on PC on June 22, FSR will be available for a range of GPUs and platforms, including many popular Nvidia cards. AMD repeatedly stressed that it would support all modern AMD GPUs, seemingly including the chips in the new-gen consoles. In a statement to IGN, Microsoft confirmed that Xbox Series X | S will indeed support FSR in the future. This follows the April release of FidelityFX itself on Xbox consoles, which gave console developers access to a range of AMD-made tools such as adaptive sharpening and a ray tracing denoiser.

Graphical enhancements like this are made available to developers, not automatically applied as blanket hardware-side upgrades, so it’s unclear when Xbox Series X | S will get access to FSR, and even less clear when we’ll actually see it impact console games. And for that matter, given the range of FSR modes, we can’t say to what degree console games will benefit. Hopefully FSR looks as good as it sounds and we can get our eyes on it sooner rather than later.