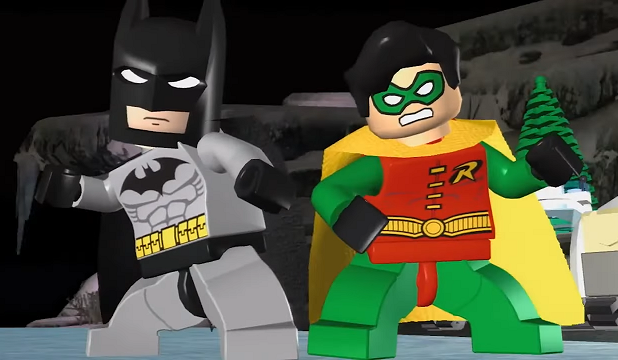 April showers bring May flowers and four brand new games free of charge for Xbox Live Gold subscribers. This month for Games with Gold, Xbox gamers can roll the dice with Armello, battle against swarms of heroes in Dungeons 3, don the cowl in LEGO Batman, and then relax on an island getaway thanks to Tropico 4. As it is with every month, access to these games will stagger throughout the month, with two activating on May 1 and then two switching in on the 15th.

2015’s Armello is a self-described role-playing strategy board game set in a world of anthropomorphic animals. Players choose a champion and then quest to become ruler of the realm via dice rolls and the luck of the draw.

Joining Armello on May 1 is the original LEGO Batman on Xbox 360. One of numerous LEGO titles available, almost everyone is familiar with the formula that Traveler’s Tales iterates on every year. However, if this is your first go-around, LEGO Batman will have players controlling Batman, Robin, and a host of other characters throughout the streets of Gotham as they solve family-friendly puzzles.

On May 15, subscribers can grab Dungeons 3. Developed by Realmforge Studios and published by Kalypso Media, the Dungeons series lets players build dungeons while incorporating real-time strategy mechanics. It’s partially a callback to the classic Dungeon Keeper franchise and the first of the franchise to arrive in the living room via Xbox consoles.

The other free offering halfway through May also has a strategic bent, as it’s an entry in a long-running series of city-building dictator sims. Tropico 4 on Xbox 360 was released back in 2011, and the PC series is up to Tropico 6, but the gameplay doesn’t change up too much from game to game. Think Sim City, only with a lot more humor and set on a banana republic.