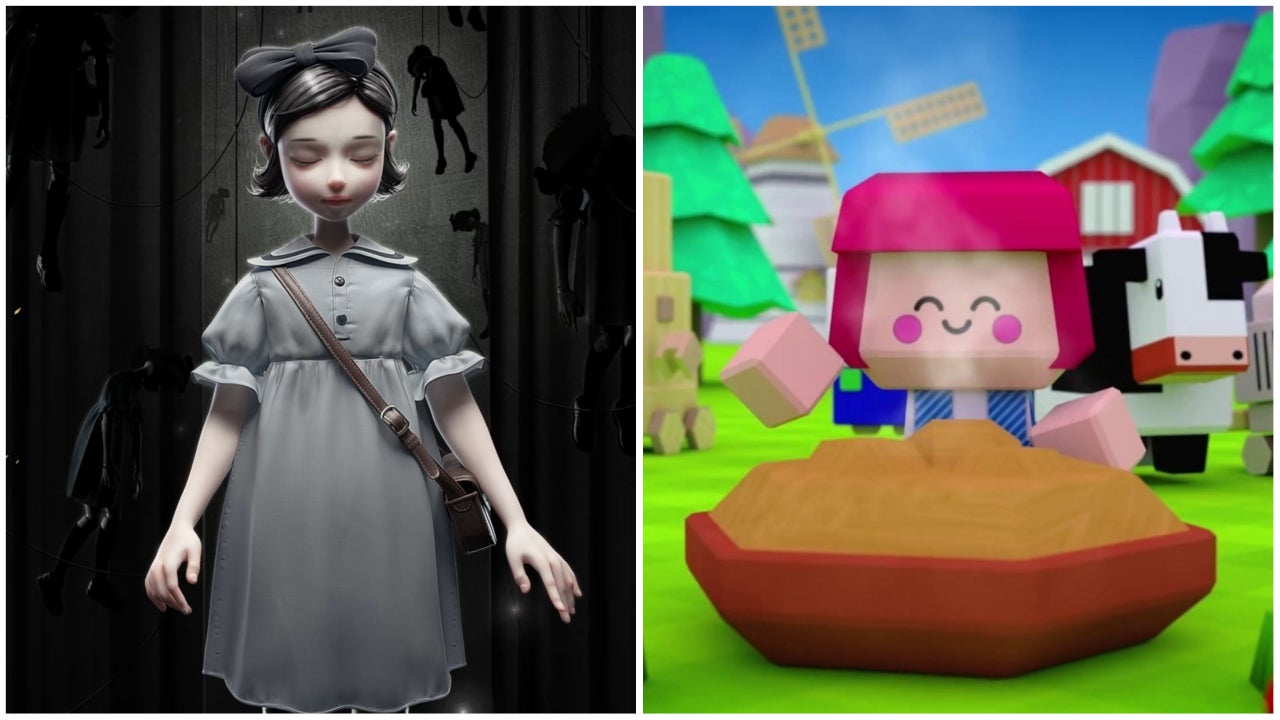 Microsoft has announced that the Xbox Games with Gold for January 2023 are Iris Fall and Autonauts.

As detailed on Xbox Wire, all Xbox Live Gold members and those subscribed to Xbox Game Pass Ultimate will get access to these two games when they arrive next month.

Iris Fall will become available on January 1 and will stick around until January 31, and Autonauts will come a bit later on January 16 but will stay until February 15.

Iris Fall was released in 2018 and features a “dreamlike, stunningly designed world of puzzles and adventure.” In Iris Fall, you will step into the shoes of Iris as she follows a black cat into a “labyrinthian world of light and dark.” Shortly after, she begins to discover that everything in this strange world somehow connects to her.

Autonauts came out a year later in 2019 and drops you onto strange, empty planets and tasks you with building them up as you see fit. Utilize the planet’s resources, build bots and teach them to help you in your missions, and so much more.

As you wait for these games to arrive, we want to remind you that there is still time to download December’s Xbox Games with Gold. You have until December 31 to grab Colt Canyon and until January 15 to add Bladed Fury to your library.

Have a tip for us? Want to discuss a possible story? Please send an email to [email protected].

Adam Bankhurst is a news writer for IGN. You can follow him on Twitter @AdamBankhurst and on Twitch.