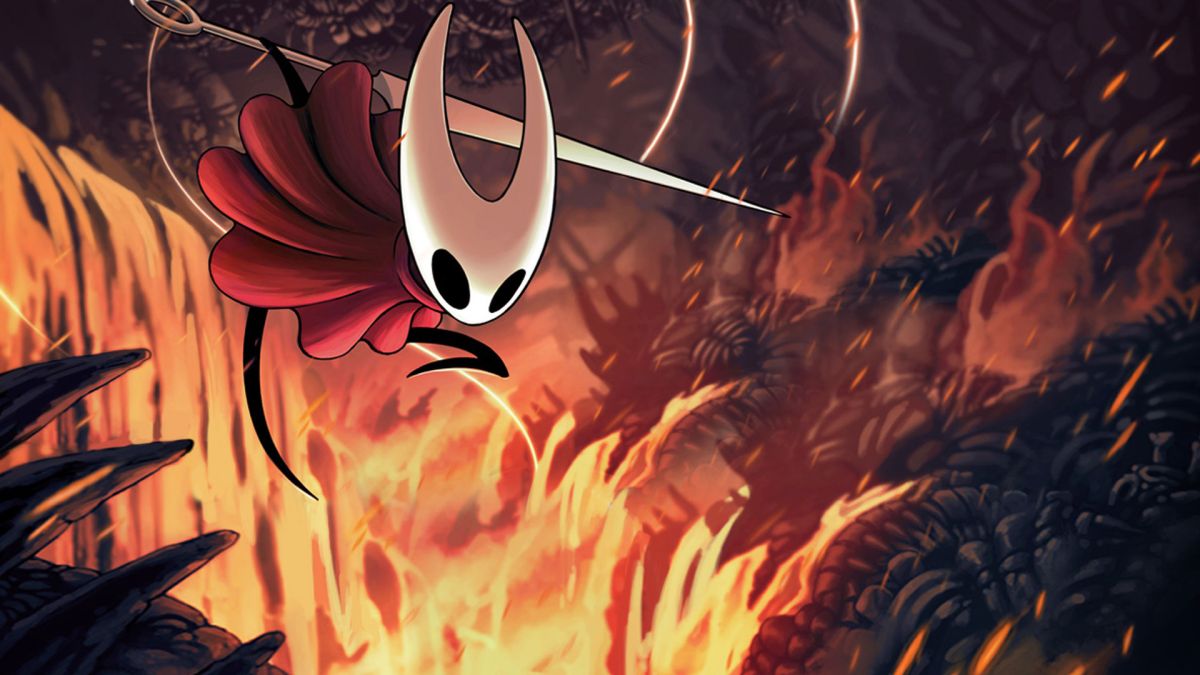 Hollow Knight: Silksong developer Team Cherry has given an exclusive look at their much-anticipated sequel to Edge Magazine.

Speaking in Edge 354, which goes on sale today and can be bought digitally through the Apple App Store here, co-directors Ari Gibson and William Pellen reveal all-new details about Silksong, as well as giving Edge an extensive look at the game.

The new world of Pharloom, the pair say, has been designed to take advantage of Hornet’s increased physicality. Gibson tells Edge: “Hornet can travel so much faster, she can jump higher, she can mantle or clamber onto ledges, she’s generally more acrobatic. So the caves around her have to expand to accommodate her height.”

You can also expect enemies to present more intriguing challenges. For example, in the original Hollow Knight, players could try to trick enemies into falling off platforms, whereas Pellen explains how the denizens of Pharloom are more sophisticated in Silksong: “The characters in this game, they’re kind of one step beyond that, where it doesn’t quite feel right for them to be that simple. Like, they have to have surprising ways of chasing you, keeping up with you, or evading your attacks.”

There’s much more in the Edge cover feature, including never-before-seen screenshots, as well as tantalising new details about the world of Pharloom and its inhabitants, so make sure to pick up a copy and get a first-hand glimpse into what to expect from Team Cherry’s expansive follow-up. On top of that, E354 also features The Edge Awards, highlighting the games that shone brightest in 2020, alongside an in-depth look at the making of Tangle Tower.

If you haven’t already, why not subscribe to Edge, making sure you’re one of the first to receive your copy, as well as saving money on it.