Winners and losers from NFL Week 4, plus Tom Brady’s return lives up to the hype, Raiders-Chargers picks 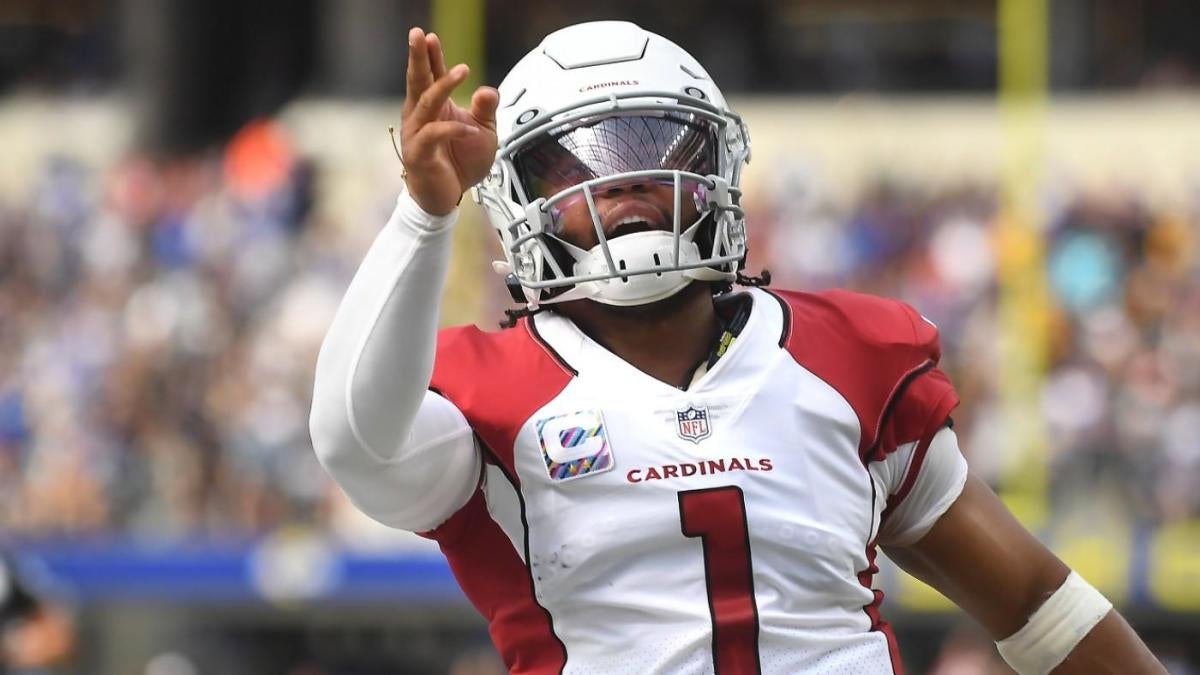 Welcome to the Monday edition of the Pick Six newsletter!

After spending the past week talking about nothing except for Tom Brady’s return to New England, I have some bad news for you (or good news, depending on your point of view): We’re going to talk about it some more today and that’s because the Patriots and Buccaneers gave us a crazy game.

I didn’t think it was possible, but Brady’s return to New England actually lived up to the hype, and to be honest, it might have exceeded it. I was on the edge of my seat for four straight quarters and I almost fell off my seat when Bill Belichick decided to attempt a 56-yard field goal in the final minutes despite the fact that there appeared to be a hurricane in New England. Despite the heavy rain, Nick Folk’s kick ALMOST went in, but it bounced off the left upright, allowing Brady to escape with a 19-17 win.

We’ll be talking about that game in today’s newsletter plus every other game that went down on Sunday. We’ll also be making our picks for tonight’s Raiders-Chargers game, so let’s get to the rundown.

It’s Monday, which can only mean one thing: I stayed up until 3 a.m. last night recording a podcast with Will Brinson and Ryan Wilson that touched on everything you need to know about Week 4, and let me just say, it’s probably for the best that you listen. We covered all 14 games from Sunday, although I have to admit, I think we spent more time talking about Tom Brady’s return to New England than we did the other 13 games combined.

One thing we do every week is hand out our weekly winners and losers from Sunday’s action. For our losers this week, Ryan Wilson is still hating on Big Ben, Brinson is hating on 75% of the AFC East and I went with the Saints.

Not only did we list our winners and losers, but we also recapped every game from Sunday. To listen to today’s episode — and to subscribe to the best daily NFL podcast out there — be sure to click here.

Every week I team up with six of my colleagues here at CBSSports.com to hand out grades, and this week the most surprising grade went to the Jets, who got what I’m guessing will be their only ‘A’ of the year.

Here’s a look at the grades from two notable games that were played Sunday:

As for the other 24 grades we handed out on Sunday, you can check those out by clicking here.

3. Tom Brady’s return to New England lives up to the hype

In his return to Gillette Stadium, Tom Brady’s Buccaneers edged the Patriots 19-17 in a game that wasn’t decided until Nick Folk’s 56-yard field goal attempt missed after bouncing off the left upright with under 60 seconds left to play.

It was a crazy finish to a crazy game that included SEVEN lead changes, which is a ridiculously high number for a game that ended with a 19-17 final score.

Here are a few nuggets from the Buccaneers win:

As crazy as the game was, I’m sure both guys are happy to finally have it out of the way.

Every Sunday night, I get an email from our research department here at CBS Sports, and every Sunday, that email always includes some amazingly wild facts about the games that were just played.

With that in mind, here are five crazy facts about Week 4:

It was a big win for both teams, but I’ll be shocked if there’s another week this year where the Giants and Jets win on the same day.

5. Monday preview: Prepping you for Raiders at Chargers

There is only one undefeated team left in the AFC and that team will be playing tonight when the Chargers host the Raiders. The Chargers will be gunning to hand the Raiders their first loss of the season and if that happens, that will create a three-way tie for first place in the AFC West.

My good buddy Jared Dubin wrote our deep-dive preview for this game here at CBSSports.com, and here’s how he sees the game playing out:

You can get a full preview of the game from Dubin by clicking here.

If you’re thinking about betting on the game, Tyler Sullivan put together a full gambling preview.

You can check out Sullivan’s full gambling preview by clicking here.

It was a busy weekend in the NFL and since it’s nearly impossible to keep track of everything that happened, I went ahead and put together a roundup for you.

Can Tom Brady win his eighth Super Bowl at age 44? If you’re a Brady fan, it’s time to get a new jersey featuring No. 12. Shop red, pewter, and gray jerseys, t-shirts, hoodies, and more here.

We may receive a commission for purchases made through these links.