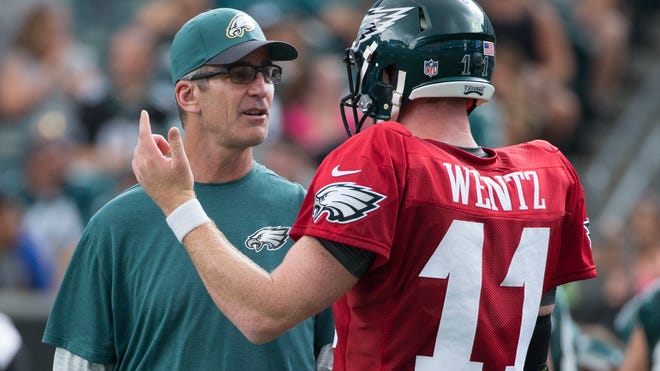 INDIANAPOLIS — The Colts continue to work toward hosting capacity crowds at Lucas Oil Stadium this fall, a goal Indianapolis owner Jim Irsay has repeatedly said this offseason that he hopes to realize after the COVID-19 pandemic limited crowds throughout the 2020 season.

Nearly the entire NFL has already been given the go-ahead. According to the Washington Post, the Colts are one of just two NFL teams, along with the Denver Broncos, that has not been approved for full stadium capacity for the 2021 season.

The Colts have been working with the Marion County Public Health Department, a team spokesperson said, and the two sides plan to meet after the Indy 500 is run this weekend with a crowd of roughly 40 percent capacity.

The sides still have plenty of time left before the start of the season. The date and time of the Colts’ only home preseason game in 2021 hasn’t been released yet, but the first week of preseason games is expected to fall somewhere from Aug. 12 to Aug. 14.

The team is hoping to get good information from Indianapolis Motor Speedway after the race that can help open Lucas Oil Stadium.

Ultimately, the NFL is not the only major professional sports league on its way back to full stadiums and full arenas. Most Major League Baseball teams have already set a date to return to full capacity, and according to NBA.com, several NBA teams have fully reopened their facilities for the playoffs.

The Colts are also hoping to return to Grand Park in Westfield for training camp, and head coach Frank Reich was optimistic last week that the Indianapolis camp will be back in its preferred home.

“We’re hopeful, and strong indications that we should be good,” Reich said. “We look forward to getting back up there.”