What we learned from the Epic Games v. Apple lawsuit 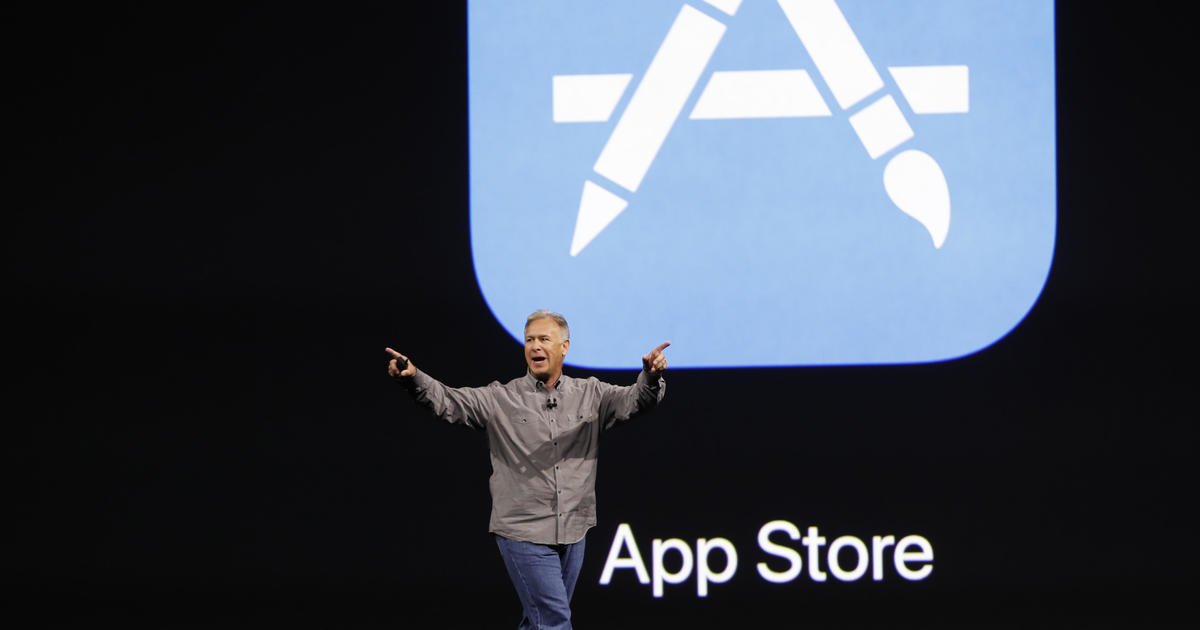 The future of Apple’s App Store is now in the hands of U.S. District Judge Yvonne Gonzalez Rogers.

The dramatic trial between the Fortnite video game developer and the iPhone maker came to a close this week. Developer Epic Games offered final arguments to bolster its case that the tech giant runs a monopoly that forces developers to use Apple’s in-app purchase system, which gives Apple a 30{066dbc63777e5ed549f406789d72fdeebd77a32711d57f7b38ff2b35c4ba2a42} cut of all sales. The company wants Apple to scrap mandatory in-app purchases and to permit App Store competitors to distribute iOS apps.

Apple maintains there’s plenty of competition in the gaming market, citing the Nintendo Switch, Sony’s Playstation and Microsoft’s Xbox. The company made the case for itself as an innovator that has invested billions in technology and intellectual property for the benefit of consumers and app developers. Opening up its system to third-party app stores, as Epic has asked, would harm users’ privacy and security, Apple argued.

While a ruling is not expected for several months, a number of revelations emerged during the three-week trial, shedding light on Apple’s relationship with developers — and just how profitable the App Store is for its owner.

The trial took a dramatic turn on Friday when Judge Gonzalez Rogers peppered Apple CEO Tim Cook with a series of questions about how the App Store makes money, noting that the majority of the market’s revenue comes from video games’ in-app purchases. The judge asked Cook why Apple prevents developers from providing links to more affordable alternatives.

“If [consumers] wanted to go and get a cheaper Battle Pass or V-Bucks,” the digital items sold by Epic inside Fortnite, “and they don’t know they’ve got that option, what is the problem with Apple giving them that option? Or at least the information that they can go and have a different option for making purchases?” Gonzalez Rogers asked.

Cook shot back, “If we allowed people to link out like that, we would in essence give up our total return on our IP,” arguing that Apple prevents linking to external payment options in order to protect their investment in the App Store’s technology.

The judge pressed on. “I have multiple banking apps, I haven’t paid for them, but I suspect other than the $99, you don’t charge Wells Fargo, right? Or Bank of America? But you’re charging the gamers to subsidize Wells Fargo.”

Cook relented, stating gamers are one of the largest groups “transacting on our platform.”

Apple made over $100M from Fortnite in two years

According to Apple’s gaming chief Michael Schmid, Epic and Apple worked closely to launch Fortnite on iOS in 2018. The two companies shared engineering and marketing resources, with Apple spending around $1 million in 11 months to market the game, Schmid revealed. That investment earned “over $100 million” through in-app purchases, he said at trial.

While the full amount of the game’s earnings weren’t revealed at trial, some analysts estimate the game grossed $1.2 billion. This puts Apple’s commission at over $300 million.

Apple’s legal problems might be growing. European Union regulators recently claimed that by forcing rival developers like Spotify to use its payment system and pay the company a 30{066dbc63777e5ed549f406789d72fdeebd77a32711d57f7b38ff2b35c4ba2a42} commission, Apple is in violation of antitrust laws.

The EU echoes many of Epic’s grievances, alleging that “Apple’s devices and software form a closed ecosystem in which Apple controls every aspect of the user experience for iPhones and iPads.”

According to email records released during the trial, Netflix considered removing in-app purchases from its iPhone and iPad apps in 2018. Instead, the company would direct new customers to subscribe and pay in a web browser, which would help it get around Apple’s 30{066dbc63777e5ed549f406789d72fdeebd77a32711d57f7b38ff2b35c4ba2a42} commission.

Initially, Apple considered demoting Netflix as punishment. But rather than risk alienating a top-earning partner, Apple appeared to give Netflix preferential treatment, allowing the company to provide discounts and other benefits to app subscribers and giving Netflix greater control over featured content, something other developers don’t get to do.

Wall Street analysts expect Apple to prevail in the trial — which would mean no or few changes to iOS and the App Store. However, revelations about the company’s treatment of smaller competitors could provide fodder for ongoing antitrust probes in the U.S. and abroad.

The stakes are high for Apple. The firm is protective of its public image and has dodged regulatory challenges that have dogged rivals like Google and Facebook. Other lawsuits, like the EU’s, threaten to crack Apple’s brand and its software. Win or lose, that might be Epic’s strategy.

Maxing out a Diablo Immortal character could reportedly cost ‘up to $110,000’