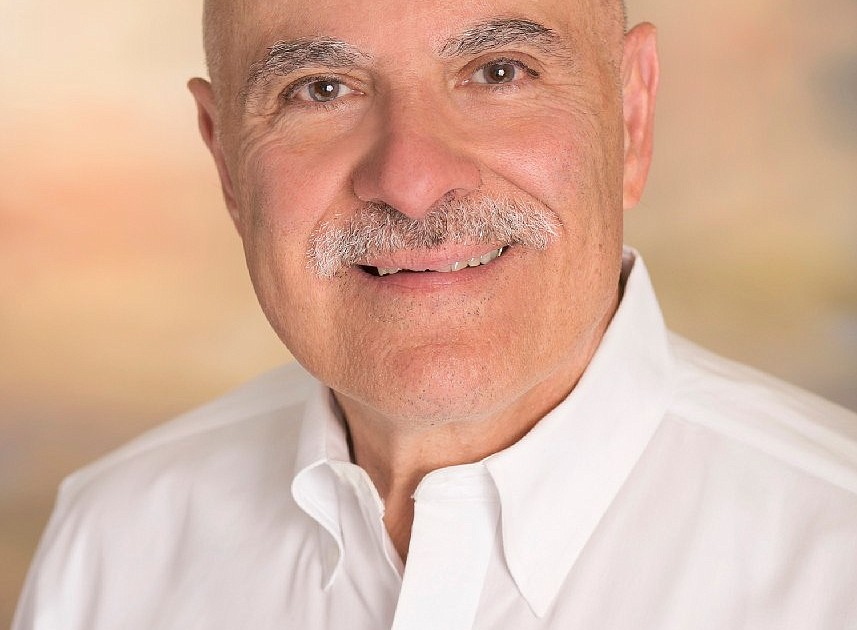 The former rule — Resolution 2020-38 — maintained the previously defined 100-foot no-wake zone and implemented a 150-foot no excessive wake buffer from shore on the Spokane River, Fernan, and Lower Twin lakes. With the ordinance removed, excessive wakes are prohibited on the entire area of those three waterways.

Excessive wakes, which were already prohibited under Idaho State Code Title 67, were never permitted on Kootenai County waterways, Commissioner Chris Fillios noted. However, he had heard from Spokane River residents that beyond the 150-foot zone, boaters regularly generated the wakes anyway. Relaying a story of one resident, Fillios said they identified 12 boats were creating excessive wakes within 30 minutes.

“When we passed the 150-foot rule, the thought process was that by limiting it, we still allowed two vessels to pass within the channel without necessarily having to change behavior or slow down,” Fillios said. “Unfortunately, according to some residents, by having the 150-foot rule, we gave license to generate excessive waves outside that zone.”

“Wake surfing and excessive wakes are a new issue within the last three to four years and have been compounded by fast growth,” he said. “These challenges were aided by elected officials passing laws and allowing the enforcement world to enforce better.”

Monday night’s decision to remove the year-old rule left one key component in place, Fillios said — the definition of an excessive wake. In the past, Kootenai County Sheriff Marine Division deputies said the Idaho statute descriptions of excessive wakes were too vague to enforce in the court of law, restricting enforcement abilities.

Language in the resolution described excessive wakes as any wave that results from a vessel operating at a speed that “creates the most wake, moving quickly and displacing the most water, i.e., plowing.”

Waves made by boats operating slowly with a high bow “including wake enhancement by use of ballast, mechanical hydrofoils, uneven loading” or “the wave resulting from operating a vessel to cause water to lap onto or over a dock, pier, or other lawfully permitted encroachment,” were also considered excessive.

During the Monday night public hearing, some speakers appealed to maintaining the rule as they feared removing it would inhibit boaters from enjoying waterway sports like wake surfing. However, Fillios believes that making the entire Spokane River a no excessive wake zone shouldn’t impact the fun.

“Some people would argue that you can’t enjoy wakeboarding under this newly amended ordinance. Some disagree with that,” Fillios said. “The purpose of the original and amended law is not to restrict individual ability from enjoying chosen activities, but it is an effort to take a stand for public safety and personal property.”

A good portion of the definition, Klinkefus said, could put wake surfing boats at risk of violating the law when operating. He noted that prohibiting excessive wake entirely could be troublesome for any vessel, but it will depend on the language used by commissioners while drafting an amended resolution. That document, Klinkefus said, is currently being developed.

“If the new resolution prohibits all excessive wake, it’s going to be very difficult for wake surf boats to make wake in that area, but again we have to wait to see how the board of commissioners will work it,” Klinkefus said.

On the concern that wakeboarders and wake boats could be restricted under the new guidance, Fillios disagreed. He also maintained the position that actual enforcement of the law is the authority of the Kootenai County Marine Division deputies and Sheriff Bob Norris.

“(Water sports) are still allowed. We did not disallow an activity. We disallowed the creation of excessive wake,” Fillios stated.

Without seeing the amended resolution, Klinkefus said KCSO is in a holding pattern, but deputies and the sheriff will sit down to plan an action for enforcement once it is released.

“The sheriff’s and our main concern is we want people to be safe, be able to recreate and have fun during our short summer season,” he said. “That is going to be what we work for.”