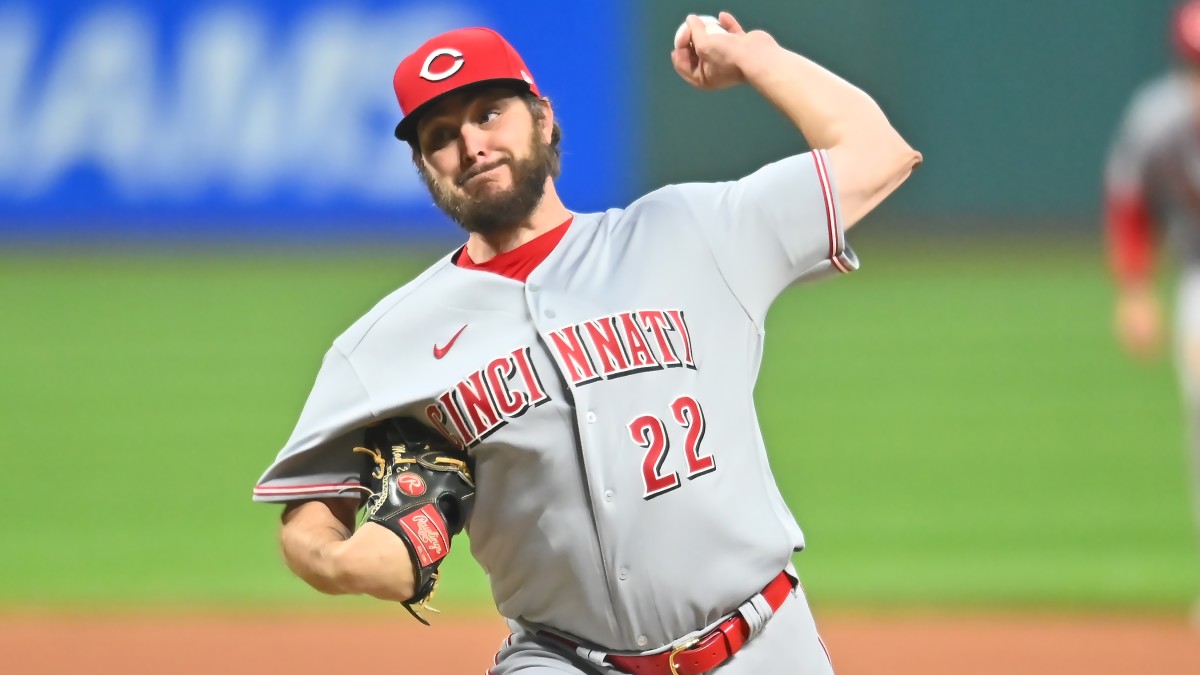 It took Wade Miley 143 games to throw his first career shutout on April 30, 2016. Just over five years and 118 games later, he made sure his second one was indelible.

Miley threw a no-hitter Friday night against Cleveland, striking out eight batters with one walk on 114 pitches. It’s the 17th no-hitter in Reds history and first since Homer Bailey no-hit the Giants on July 2, 2013.

For much of the game, it appeared Miley would need luck to even pick up a win. The game was a scoreless tie heading into the top of the ninth inning when Cincinnati struck for three runs against the Cleveland bullpen. Cleveland starter Zach Plesac nearly matched Miley pitch for pitch, firing eight scoreless innings with seven strikeouts, three hits and no walks allowed.

A ground-ball pitcher for his whole career, Miley thrived keeping the ball out of the air on Friday, with 15 of 27 outs coming via the ground ball. He limited Cleveland’s lineup to soft contact all night: only five balls in play left the bat with an exit velocity of 90 miles per hour or faster.

Miley’s gem is the fourth official no-hitter of the 2021 season, coming just two days after John Means no-hit the Mariners. San Diego’s Joe Musgrove threw a no-hitter on April 9, while Carlos Rodón of the White Sox threw one on April. 14—also against Cleveland. Arizona’s Madison Bumgarner did not allow a hit in a designated seven-inning game against the Braves on April 25, though because it was not a nine-inning game, MLB does not officially count it.