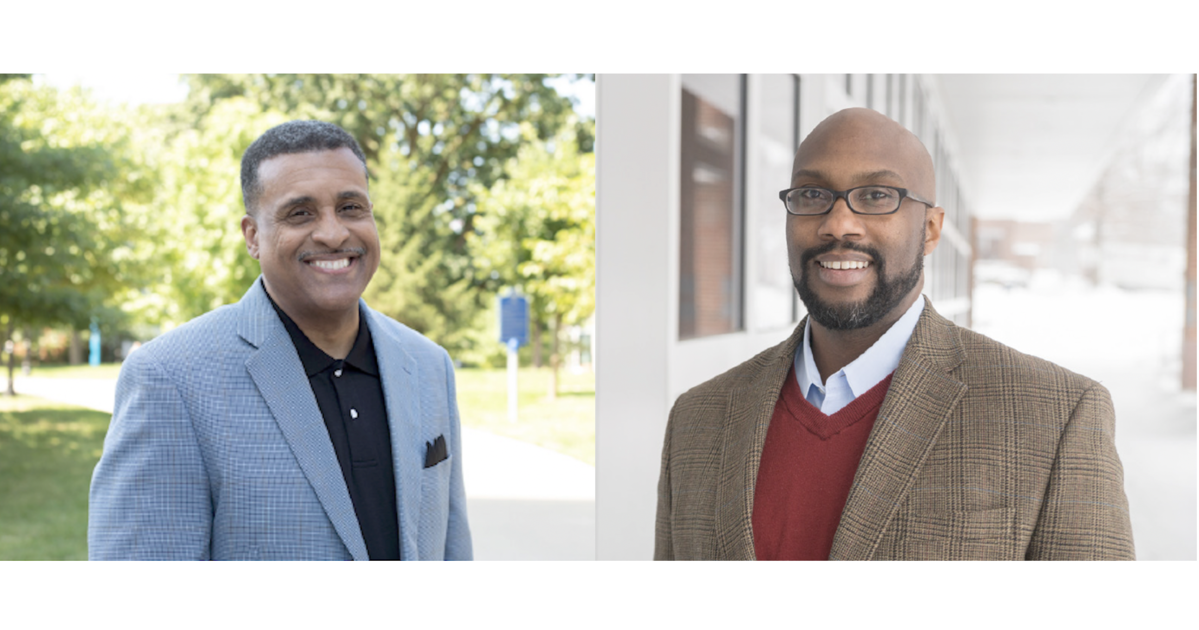 “By seeking books that explore the intersections of sports and racial and ethnic histories through the racial dynamics of gender, culture, masculinity, sexuality, and power through biography, community, film, literature, and oral history, the series opens a new analysis of American sport and culture,” said Ashley Runyon, University Press of Kentucky director.

Proposals and manuscripts may be submitted for consideration to Runyon at [email protected] More information about submission details and the review process can be found here.

“The books in this series will expand and deepen our understanding of the intersections of race and sports. Athletes of color have never simply ‘shut up and dribbled,’” White said.

The first two books in the series will be “We Will Win the Day: The Civil Rights Movement, the Black Athlete, and the Quest for Equality” (paperback license) by Louis Moore and “Still Running: The Autobiography of Kentucky’s Nate Northington, the First African American Football Player in the Southeastern Conference” (new edition) by Nate Northington.

“The books in this series will offer a broader and deeper understanding of the long Black freedom struggle,” said Gerald L. Smith.

Orlando “Tubby” Smith coached at UK from 1997-2007, becoming the university’s first Black men’s basketball coach, and led the team to a NCAA Division I National Championship in his inaugural season. He was inducted into the UK Athletics Hall of Fame in 2013.

Gerald L. Smith is a professor of history and former holder of both the Theodore A. Hallam Professorship and the Martin Luther King Center Scholar-in-Residence at the university. He currently teaches the class “History of Sports in America” and has previously taught “Race and Sports in America” for over a decade. He is the author, editor and co-editor of four books, over 40 articles, essays and book reviews, as well as co-editor of the award-winning Kentucky African American Encyclopedia.

Derrick E. White, professor of history and African American and Africana studies, is the author of “The Challenge of Blackness: The Institute of the Black World and Political Activism in the 1970s” and specializes in sports history, civil rights and Black Power. His most recent work is “Blood, Sweat, and Tears: Jake Gaither, Florida A&M, and the History of Black College Football,” which examines how Black colleges developed athletic programs amid segregation and the impact of integration on historically Black college and university football programs.

The University Press of Kentucky is the scholarly publisher for the Commonwealth of Kentucky, representing a consortium that includes all of the state universities, six private colleges and two historical societies. The press’ editorial program focuses on the humanities and the social sciences. Offices for the administrative, editorial, production and marketing departments of the press are found at the University of Kentucky, which provides financial support toward operating and publishing expenses.​