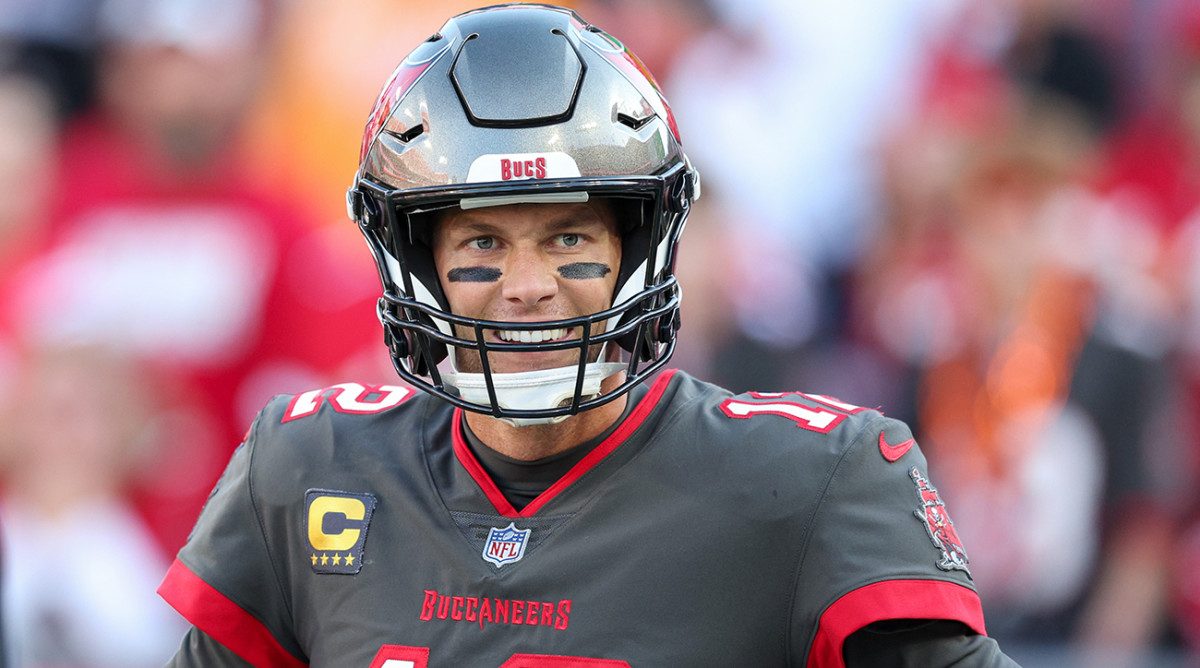 Every football fan who watched Sunday’s wild ending to the Raiders-Patriots game was in awe of what they witnessed, and that includes Tom Brady, apparently. The former Patriots quarterback caught the final play of the game that saw Las Vegas win via a walk-off touchdown after New England tried to extend the final sequence with some risky laterals.

Jakobi Meyers threw the ball back across the field during a scramble, leading to a Chandler Jones interception, on which he ran 48 yards for the game-winning score. Brady recalled being on the opposite end of similar situation when with the Patriots in 2018 during the Miami Miracle. The Dolphins beat their divisional foe in miraculous fashion via some much better placed last-second laterals.

“That was crazy and I was part of the one in Miami in [2018] when we lost at Miami on the Miami Miracle,” Brady said on the Let’s Go! with Tom Brady, Larry Fitzgerald and Jim Gray podcast. “It was just so improbable for that to happen. I saw that highlight as I was driving home from the game yesterday. It’s just sports, man. You never know. You never know. Anything can happen . . . It’s just a crazy game. I saw Rhamondre [Stevenson] got the ball and it was a great run. I’m sure the Raiders at that point were like, ‘tackle him, tackle him.’ Then they pitched it to Jakobi and Jakobi’s trying to make it happen.

“Then next thing you know, Jakobi got it and in that moment, you might lose your train of thought because you lose what’s really going on in that situation,” he continued. “You think, ‘Oh, someone tossed me the ball, I have to make a play.’ Sometimes that’s the worst thing when you say, ‘I’ve got to make a play. I’ve got to make a play.’ The play was obviously to go to overtime.  That’s sports. It goes from ‘Oh my god, tackle that guy’ to ‘Oh my god, we got the ball’ and then the Patriots are saying ‘Tackle that guy’ and they couldn’t get him on the ground.”