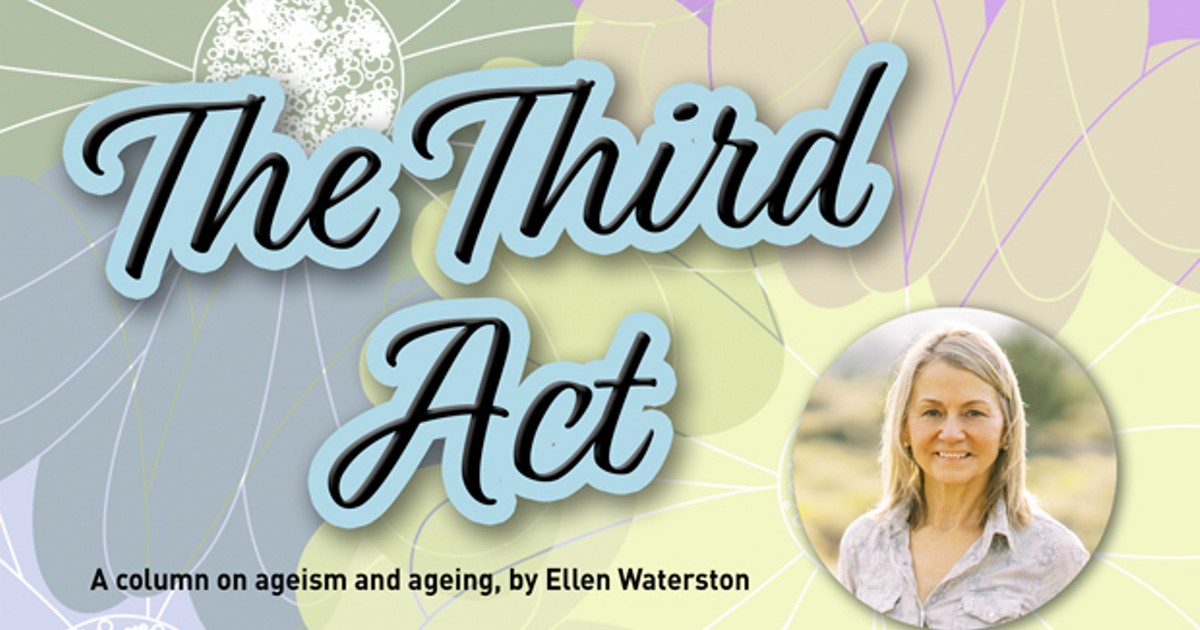 Remember “Tuesdays with Morrie?” Published in 1997, it recounted conversations between Morris (Morrie) Schwartz, nearly 80 and approaching the end stage of A.L.S., and Mitch Albom, a former student of Professor Schwartz’s at Brandeis University. The book sold an astounding 15 million copies! Why? Rachel Syme, the author of “Pearl Hunting” in the Jan. 3 & 10, 2022, issue of the New Yorker, ascribes the book’s popularity to a predatory tendency alive and well today: young adults seeking to mine wisdom from the old. The closer to death’s door the older person is the more prescient their most clichéd statements are regarded. Syme writes, “Eager not to waste our lives, we tend to devour lessons from people approaching the end of theirs. There’s something macabre about this appetite, the way it turns an aging mind into a consumable product.” She calls them “comforting mantras from the edge of existence.”

“Love each other or perish,” and “Money is not a substitute for tenderness,” are two of Morrie’s. 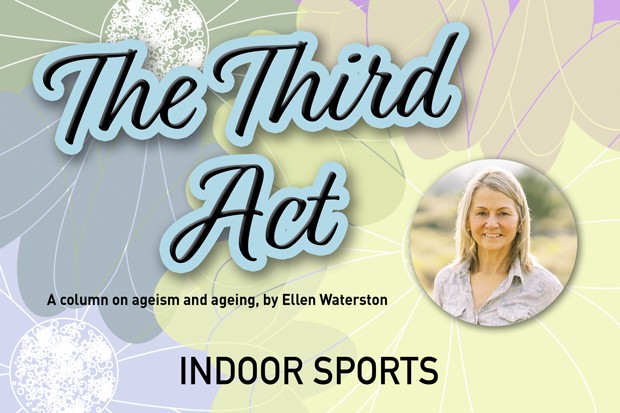 The hunt for insights from the over-the-hill gang continues today in podcasts, such as “70 Over 70,” and books. One is Stephen Petrow’s reverse-psychology approach in, “Stupid Things I Won’t Do When I Get Old: A Highly Judgmental, Unapologetically Honest Accounting of All the Things Our Elders Are Doing Wrong.” For young adults it’s tricky because they both do and don’t want to know what the view is at the brink of death. The sage advice from the graveside, if adhered to, might guarantee a longer life. Then again there’s the possibility that hanging around the elderly might accelerate their own exit.

In case you missed the memo, being old is not something to be avoided, nor can you; not a faux pas, staved off with 7,000 steps a day and a Mediterranean diet, hidden with tucks and lifts, and ultimately summed up in platitudes for young adults to live by. Rather, the last part of life can be the best and certainly is the most courageous and inventive. That perspective has been around at least since the 1800s when Robert Browning wrote, “Grow old along with me!/ The best is yet to be./ The last of life, for which the first was made.” If Baby Boomers and a growing number of outspoken 80-year-olds are right, Robert Browning’s “best” includes indoor sports, a definite change in tone and topic to the Third Act conversation.

Should the notion of late-in-the-game sex be news to you, there’s a spate of information on the subject keeping pace with the graying of Boomers. Check out “The Joys (and Challenges) of Sex After 70” in the Jan. 16, 2022, edition of The New York Times. (“…a quarter of participants ages 75 to 85 said they had sex in the last year… And almost one-quarter…were doing it once a week — or more. Along with pleasure, they may be getting benefits that are linked to sex: a stronger immune system, improved cognitive function, cardiovascular health in women and lower odds of prostate cancer.”) Or “Sex and Seniors: The 70-Year Itch,” HealthDay June 2021. (“Use it or lose it,” says geriatrics expert Walter M. Bortz. “If you stay interested, stay healthy, stay off medications, and have a good mate, then you can have good sex all the way to the end of life. And although not everyone wants or needs an active sex life, many people continue to be sexual all their lives…”) Or Jane Fonda’s book “Prime Time” (“If you’ve loved before, you can love again, and the same is true for sex. If there was a time in your life you enjoyed sex, you can recover that pleasure—if you want to—because Cupid’s bow is undeterred by age. In fact it may fly truer and land deeper.” A fictional gem is “Our Souls at Night” by Kent Haruf.

For the children of seniors getting it on, there’s a definite “spare me” factor when imagining their older parents, whether long-married or recently re-partnered, engaging in sex. Platitudes on a life well lived, yes. But don’t include advice on sex! However, as evidenced in recent books and articles, the ageing population has important words of wisdom to offer on what true intimacy is and can be. For all sorts of reasons associated with ageing, conventional ideas of sex no longer apply, but when creatively substituted, the experience is the real intimate deal. When someone lovingly traces your lines, you are redrawn. When someone truly loves you for who you are, wrinkles and all, you are truly beheld. And although the exterior packaging might be less than what it was, another pearl confirmed by elders is that they’re as adolescent as ever on the inside…hopeful, brash, impetuous, romantic, lonely and seeking bromides to live by as much as anyone else. The (soap) opera’s never over. And that’s good news.

—Poet and author Ellen Waterston is a woman of a certain age who resides in Bend. “The Third Act” is a series of columns on ageing and ageism.