The role of sports and athletes in social-justice movements will only continue to grow: Power of Sport Summit 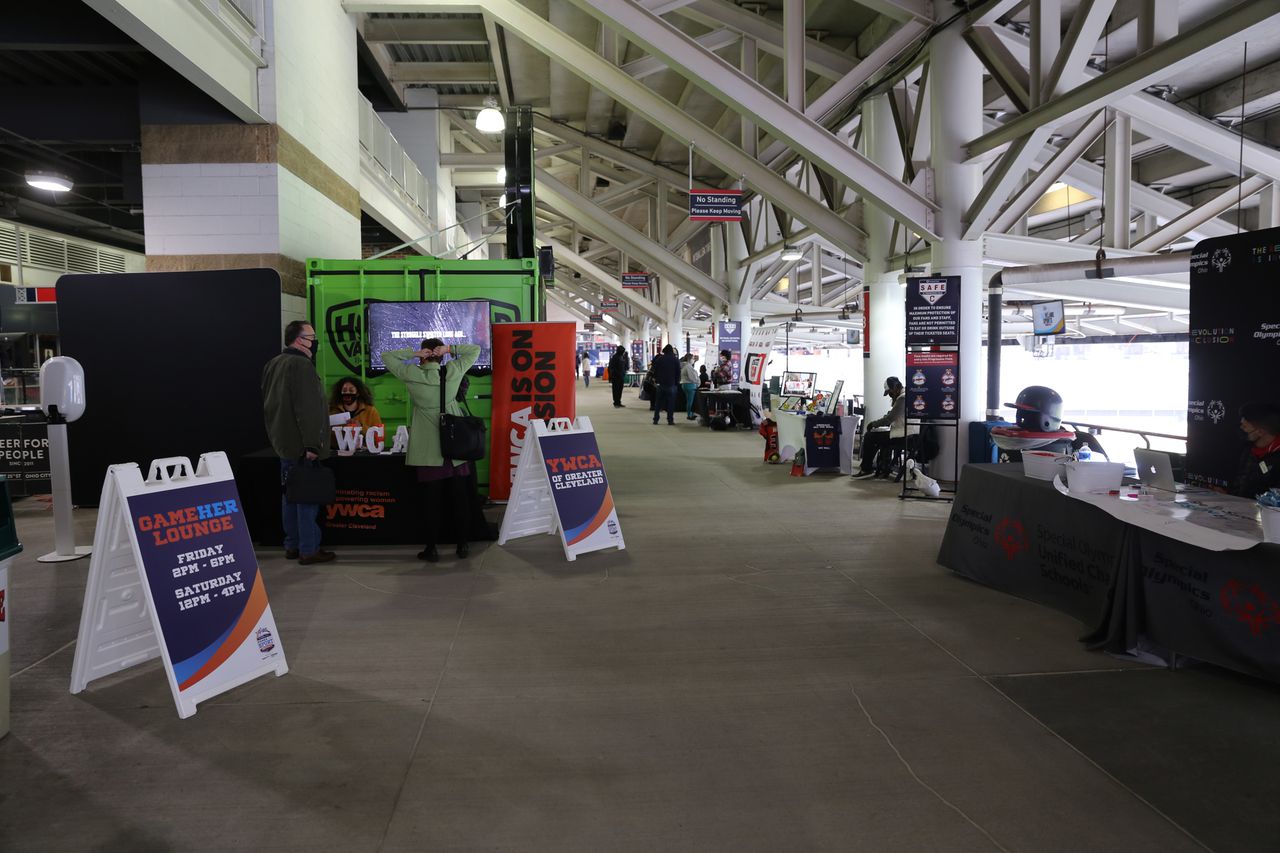 CLEVELAND, Ohio — The phrases “shut up and dribble” and “stick to sports” are still hurled at athletes who choose to speak out on political or social-justice issues. As athletes more often use their platforms to create change, standing up for social justice is quickly become the norm.

Williams was part the Power of Sport Summit at Progressive Field. Panelists took part in a virtual discussion touching on, among other things, the role of sports in social justice. With the 2021 NFL Draft in town, the Browns teamed up with Cleveland organizations and experts from across the country to address issues such as school attendance, the LGBTQ community in sports and the role of athletes in social-justice movements.

From Colin Kaepernick kneeling during the National Anthem to NBA to WNBA players speaking out against the killing of George Floyd, athletes have increasingly used their voices for change in recent years.

As players share more of their identities and the causes they care about, the off-the-court and off-the-field accomplishments are becoming just as important as athletic accolades.

“Those are tremendous accomplishments, and that will be a part of what people remember,” said Bahati VanPelt, chief of athlete services for the United States Olympic & Paralympic Committee. “But there will be things that will be impactful to generations that that athlete would never have any personal contact with that will empower them, will inspire them, will create better communities. Will create economic and educational opportunities that otherwise would not have been present without that particular athlete leveraging, bringing awareness, speaking out on the things that they are passionate about.”

The murder of Floyd sparked a social reawakening last summer, and young people and athletes played a crucial role in helping to inspire change.

After police shot Jacob Blake in Kenosha, Wisconsin, the NBA led the sports world in boycotting games. Other sports leagues, including MLB, MLS, the WNBA, and tennis players, also chose to postpone games and matches.

The Browns, Cavs and Indians announced in August they’d collaborate in a three-team alliance to spread awareness on social justice issues.

Browns players showed their willingness to speak up on social issues during an August 2017 preseason game. A group of Browns players knelt during the national anthem, which drew the ire of Cleveland police.

After the Browns knelt, Cleveland’s police union announced in early September 2017 that it would not hold the country’s flag for the team’s home opener. The Browns and police then discussed a new plan that included officers running out of the locker room tunnel with players.

Blayre Holmes Davis, the Steelers’ director of community relations, thinks that as future generations arise, speaking up on social justice will be the norm.

“Speaking up to them, it’s nothing new,” Holmes Davis said. “They’re just like, ‘why wouldn’t you speak up about these issues that are in the community?’ Why wouldn’t we speak up about not having access to laptops and Wi-Fi.”

Dr. Sybil Smith is the executive director of the Sloane Stephens Foundation, and she is the tennis star’s mom. She said her daughter’s foundation wants the children it serves to realize that just like voting is a responsibility, speaking out is also necessary.

Athletes have broad influence, and Tori Franklin, an Olympian triple jumper, has known the reach she has since high school, whether it be for non-athletes or her fellow athletes. When she went to Michigan State University, she saw as an athlete that she can influence others.

“So continuing to do that on my platform now is really important to me,” Franklin said. “I think that we can do a lot more than we have been doing in more recent years.”