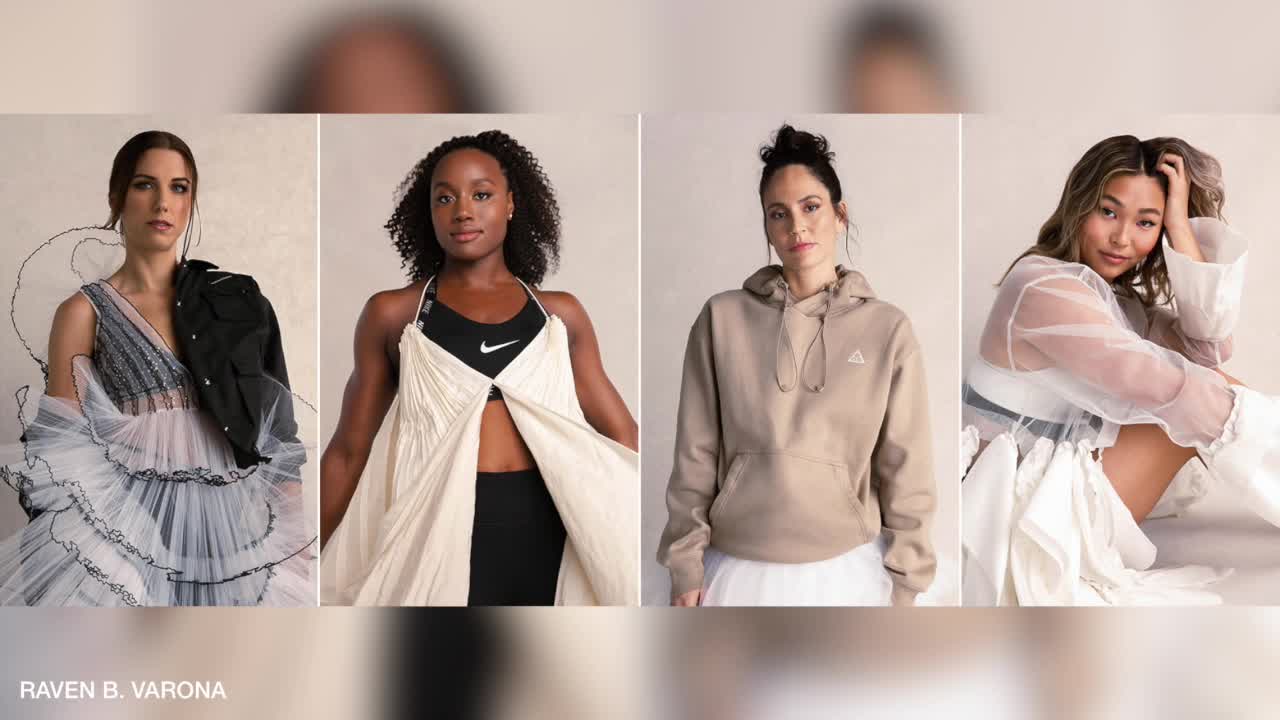 The company meets at the intersection of sports and culture. It is a platform to hype all women up no matter their role in the sports world.

The Female Field: Nike releases new jerseys for WNBA ahead of 25th season

“At the end of the day, where did we all get our start from? It starts from sport,” TOGETHXR’S emerging platform strategist and on-air talent Chloe Pavlech said. “Sport may be where it all stems from, but the different branches that sports can go into, which is culture, which is lifestyle, music, fashion, yoga. All of those things, but it all stems from sport, but sport has this amazing sector to me that just can cross over into so many other things.”

Even though women make up 44 percent of sports, they only receive four percent of the coverage. TOGETHXR is working to change this and has already grown their social media accounts significantly. They have nearly 2,000 subscribers on YouTube, 26,000 followers on Twitter, and 59,000 followers on Instagram.

“Our audience is so engaged, wants to talk to us, wants to see the founders, but wants to see the content that is coming out. So to me, it’s growing at such a fast rate because it’s something that women have been waiting for for a long time,” Pavlech said.

Morgan initially had the idea and brought the group together.

“We have our individual legacies as athletes through championships and medals, but what’s
most important to us is championing for the next generation of women – because that will be
the legacy that lasts,” Morgan said.

The soccer player and mother to Charlie is just as passionate about soccer as she is about TOGETHXR. Pavlech said on TOGETHXR’s launch day, Alex Morgan was on a Zoom call with the employees at 4:00 a.m.

“They feel they have a duty to level the playing field not just for them, but for these young girls,” Pavlech said.

The company launched with a photo series from photographer Raven B. Varona. Pavlech said it was important their followers to see the founders differently ahead of more TOGETHXR content.

TOGETHXR has new content dropping all of the time. They started with with a series called Fenom that highlights 17-year-old national boxing champion Chantel “Chicanita” Navarro as she works towards Olympic gold.

Their next series, Kaikaina, which translates to Little Sister in Hawaiian launches on April 21 and follows a group of young surfers in Hawaii.

“Just talent that every single person can identify with, whether it’s you have unique abilities, whether you’re Muslim, whether you’re nonbinary, however, you choose to identify, there’s going to be a piece of our content that really hits and resonates with you,” Pavlech said.