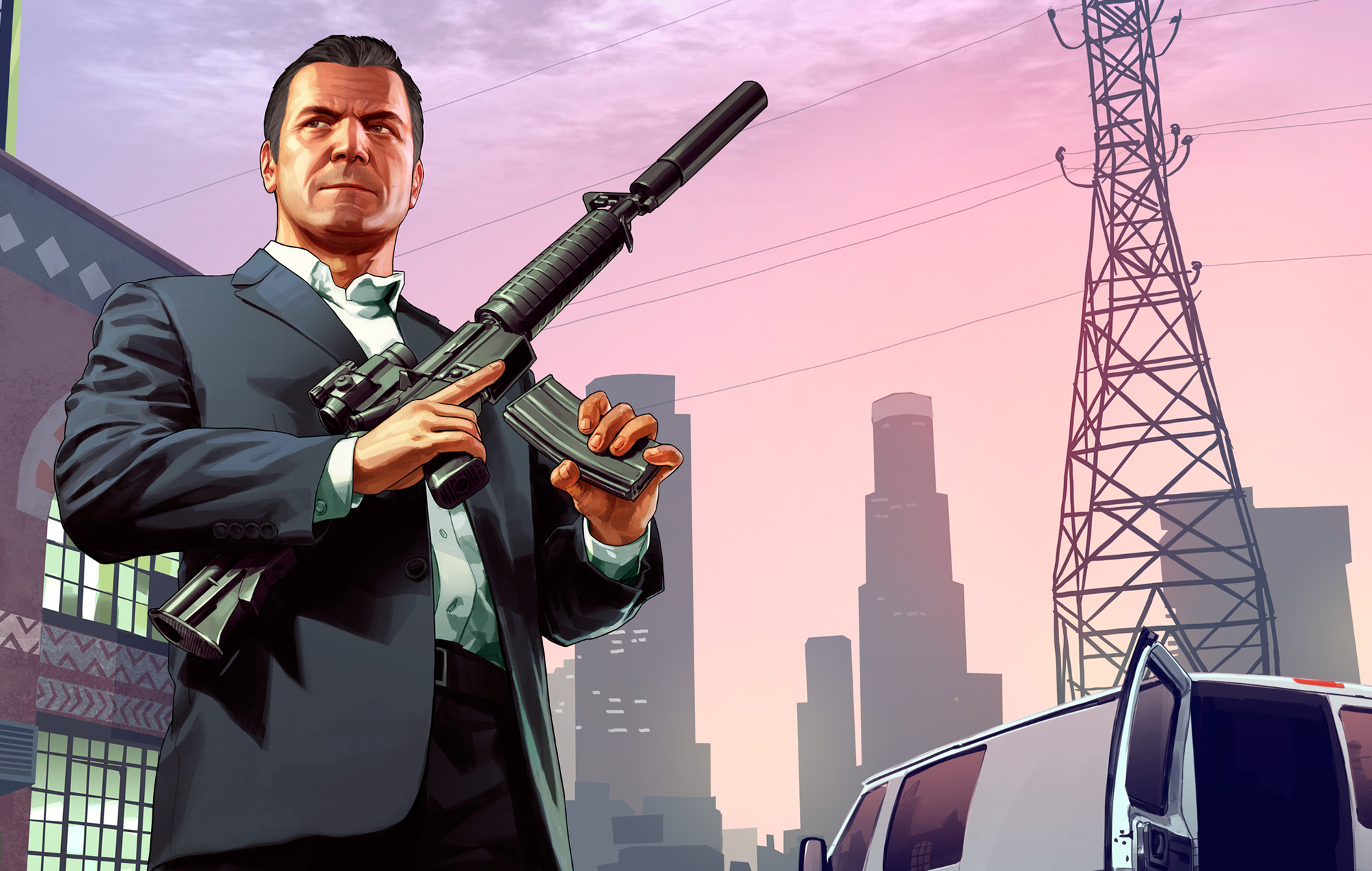 Take-Two Interactive has announced a slate of 62 planned releases from now until the end of fiscal year 2024.

The video game publisher shared the news during its recent earnings call on Tuesday, May 18. In accompanying presentation slides, the company also broke down the nature of the upcoming titles.

The games have been split into five categories: Immersive Core, Independent, Mobile, Mid Core and New Iterations Of Previously Released Titles. Take-Two has yet to announce any of the upcoming games, with exception of Olli Olli World, which falls under the independent label and is slated to release in fiscal year 2022.

A total of 19 “immersive core” games will be released in fiscal year 2024, seven of which will be sports simulation titles. 15 of the 19 games will available for purchase, while the remaining four will be free-to-play.

A total of nine “new iterations of previously released titles” will be released by the time fiscal year 2024 wraps up and will likely include remakes and remasters of past titles, as well as next-gen versions of recent releases.

Last year, the company had revealed during an earnings call that it had 93 games in the pipeline to release by 2025. Yesterday’s earnings call made no mention of the remaining 31 games.

In other Take-Two Interactive news, the publisher has been listed as the applicant for a PS4 version of Supergiant Games’ Hades. The game was recently rated for PS4 in South Korea although an official confirmation of the game’s port has not been announced.