Switch eShop Game Prices Can No Longer Be Below $1.99, Says Death Squared Dev 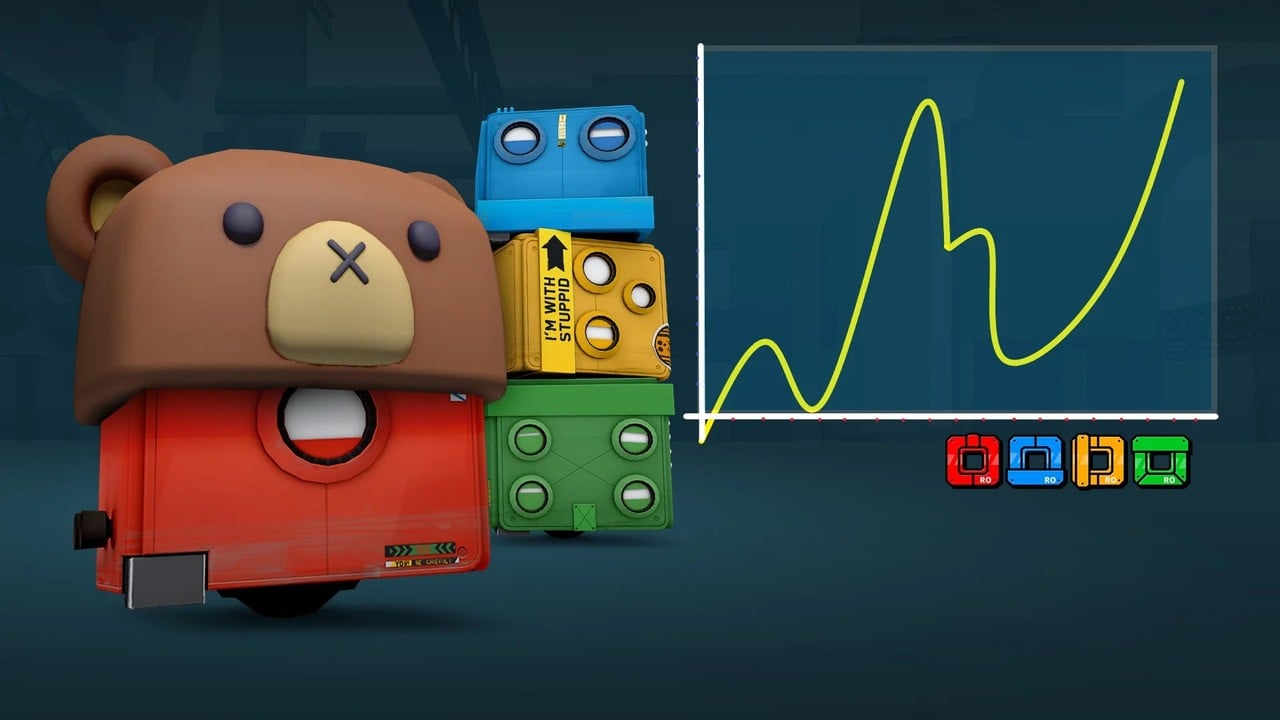 Nintendo is supposedly putting a stop to small-time developers gaming the Switch eShop charts with dirt-cheap deals by placing a limit on pricing.

This information comes from SMG Studios via Reddit. In a brief reply message, it’s highlighted how a 99 cents sale on the game Death Squared would be its “lowest price” ever on Nintendo Switch, as “new rules” in place on the Switch eShop now apparently prevent developers from pricing games below $1.99 USD. Obviously, this excludes free-to-play titles.

“This is the lowest price it will ever be. New rules on the eShope mean no game can be below $1.99 and this is 99c because I planned this sale back in Aug! haha so I beat the system!”

Although Death Squared is no longer on sale, a quick look at the Switch eShop reveals there are still a number of games available for less than $1.99 (99 cents, to be precise) – they include titles like Plague Road, HoPiKo, Knight Swap 2 and Ant-Gravity: Tiny’s Adventure.

Perhaps the developers of these titles locked in sales well before these new rules came into play, like SMG.

According to a story over on Polygon, Nintendo recently stopped games that cost a single cent from making the “best sellers” list on the Switch eShop. There’s also apparently a rule in place now preventing developers from providing 100{066dbc63777e5ed549f406789d72fdeebd77a32711d57f7b38ff2b35c4ba2a42} discounts if a user alreadys owns a game from their catalog. This information was shared by Simon Carless’ GameDiscoverCo newsletter.

If we hear any updates or developments, we’ll be sure to let you know.