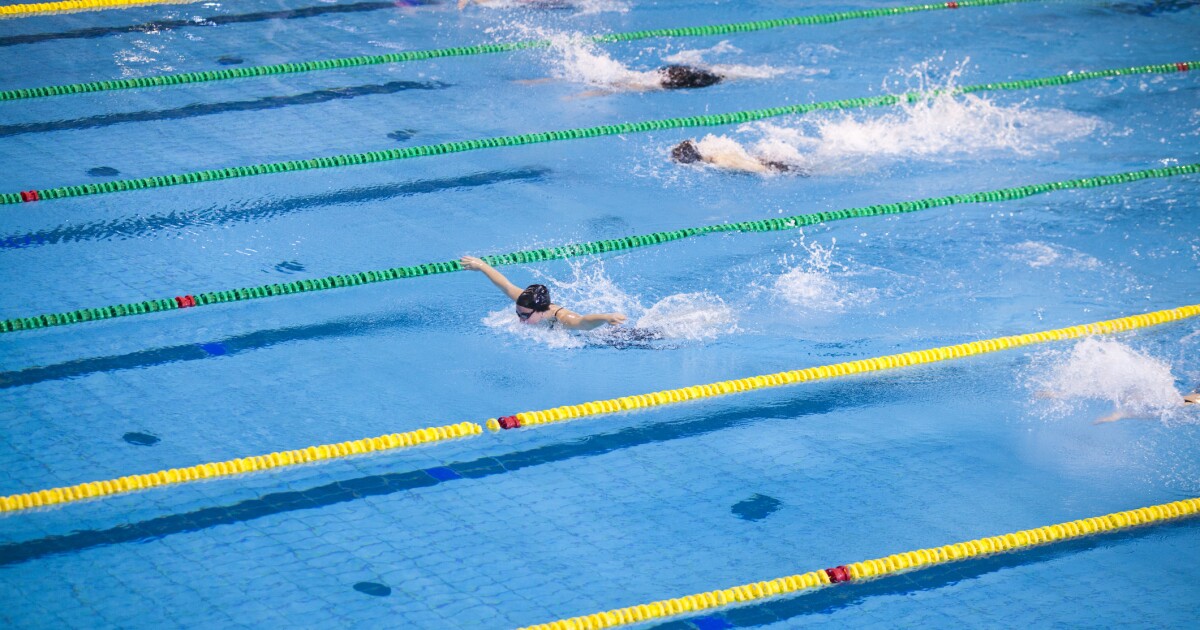 The
Supreme Court
declined Monday to consider an appeal from
Michigan State University
after a lower court ruled in favor of women formerly on the team who said the college violated
Title IX
by failing to provide ample opportunities for women athletes in water sports.

The high court’s rejection leaves in place a lower court ruling in favor of 11 female swimmers and divers who challenged the college’s decision to remove its combined men’s and women’s diving team due to financial hardship spurred by the
coronavirus
pandemic. It also helps pave the way for a trial slated to begin next month.

“We believe the facts clearly show that Michigan State violated Title IX by eliminating its women’s swimming and diving team,” Lori Bullock, an attorney for the former team members, told the Washington Examiner in a statement.

“We look forward to holding the school accountable. We are pleased but not surprised that MSU’s effort to get the Supreme Court to change the law has failed,” Bullock added.

A federal court sided against the female athletes, contending a gap in the participation between male and female student-athletes that formed as a result of removing the team was not large enough to violate the civil rights law. However, the U.S. Court of Appeals for the 6th Circuit ruled by a 2-1 vote that the lower court did not calculate the percentage gap correctly.

The question presented to the high court was how lower courts should operate when calculating representation to decide when a school’s athletic program violates Title IX.

The justices declined to resolve the calculation disagreement and allowed the 6th Circuit decision to stand without giving an explanation for declining to hear the case.

CLICK HERE TO READ MORE FROM THE WASHINGTON EXAMINER

A case requires at least four justices to vote in favor of hearing the challenge.