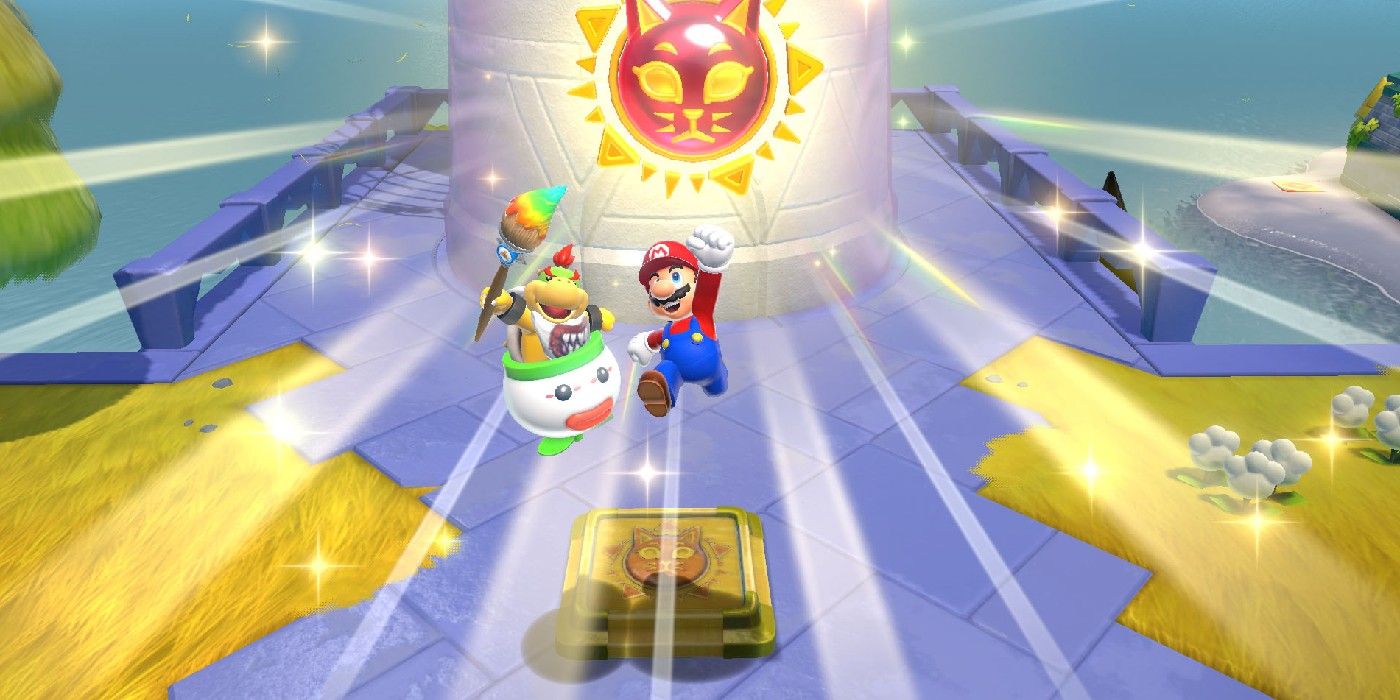 With some players already streaming the game on their Twitch channels, it seems Super Mario World 3D + Bowser’s Fury has been leaked a week before the Nintendo game’s official release. The leak means that those with a hacked Nintendo Switch and a copy of the dumped game are already playing the plumber’s yet to be released outing.

The Mario title was originally released for the ill-fated Wii U, but the mysterious Bowser’s Fury addition is brand new to the updated Switch version. As images and gameplay from the new portion of the game have already started to circulate online, fans hoping to keep the experience as spoiler free as possible when the game is released on February 12th might want to unplug their internet.

It is currently unknown, at least to the public, who it was that released the dump for Super Mario World 3D + Bowser’s Fury to the internet, but the famously litigious Nintendo cannot be happy about the development. The Japanese game giant does have good cause to be upset about the new game being leaked online, however. Not only does this mean that some Switch owners will not be paying for their copy of the Mushroom Kingdom adventure, it also means that those who do wait to purchase the title might have elements spoiled for them as videos and images will surely continue to flood the web over the next few days.

The dump comes fresh off the heels of the first few early reviews for Super Mario World 3D + Bowser’s Fury hitting the web. So far, according to critics, the expanded Switch port is a worthy addition to the Mario library and is receiving the praise and high review scores gamers have come to expect from a flagship Nintendo property. Whether or not Nintendo is aware of who released the dump of the game, if history is anything to go by, it will likely be coming after the person or people responsible with the full force of the law.

The company has previously sued and shut down websites that share roms of old Nintendo and Super Nintendo games, and a few years ago Nintendo’s Pokemon Company sued the parties responsible for the Pokemon Sword and Shield leaks. As the Bowser’s Fury leak combines the two aforementioned crimes, history will probably repeat itself in this instance.

Of course, Nintendo has also been on the receiving end of several lawsuits in the last few years, most involving Joy-Con drift on Switch controllers. Lawsuits aside, the company has had a strong few years. The Switch is selling in numbers that rival the original Wii, and longtime franchises like The Legend of Zelda are as popular as ever. Still, the Bowser’s Fury dump has to be a frustrating blow a mere week away from release.

Curtis Mutter has been playing games for as long as he could write and vice versa. He resides in Canada with his cat, Brewster. Follow him at curtismutter.com and @curtismutter on twitter.