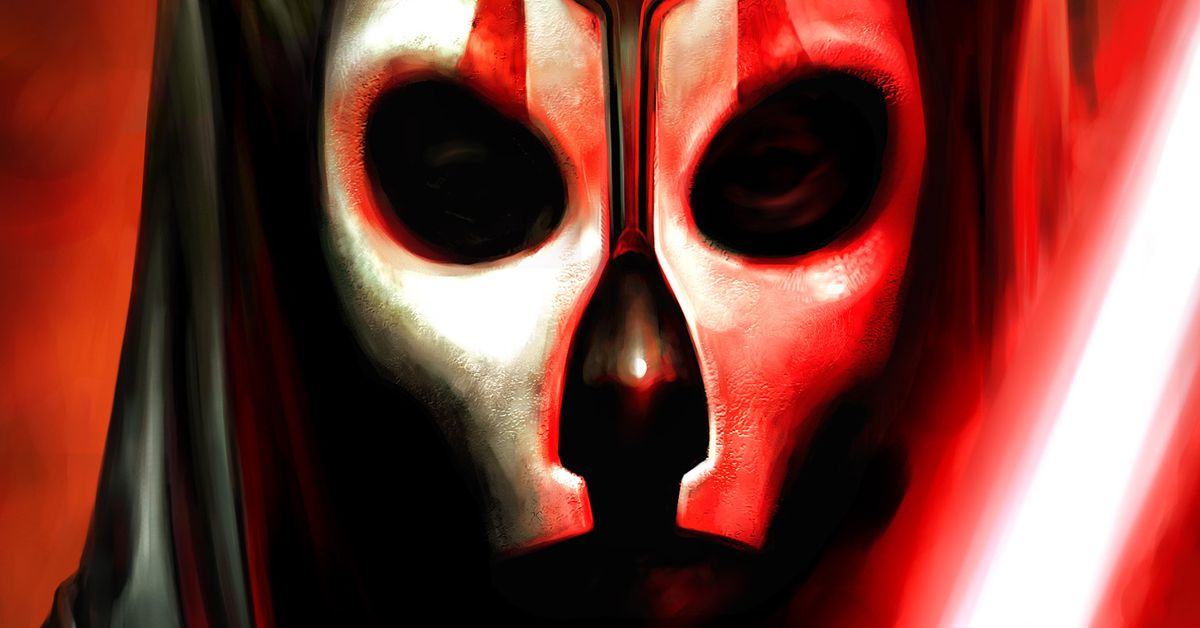 The popular “Star Wars” video game Star Wars: Knights of the Old Republic is reportedly getting a remake — only without the studios that originally produced it.

Star Wars insider Bespin Bulletin recently told “B.O.B. The Podcast” that the famous early-2000s “Star Wars” game was getting a reboot — only outside of EA or Bioware, which developed “Star Wars” video games in the past, according to Video Games Chronicle.

Bloomberg’s Jason Schreier has made similar comments in the past, telling ResetERA and Twitter that a reboot was coming.

Wushu Studio’s Nate Najda threw a little cold water on the rumor, saying, “It’s not as mysterious as you think. It’s just not a household name most people are aware of.”

New way to play the game

Star Wars: Knights of the Old Republic II — The Sith Lords — the sequel to the original “KOTOR” — debuted on mobile devices back in December, VentureBeat reports.

Elizabeth Howard, vice president of publishing at Aspyr, told GamesBeat that the game was going to debut because mobile devices come with the same amount of power as PC and Xbox did in 2004, when the game was first released.