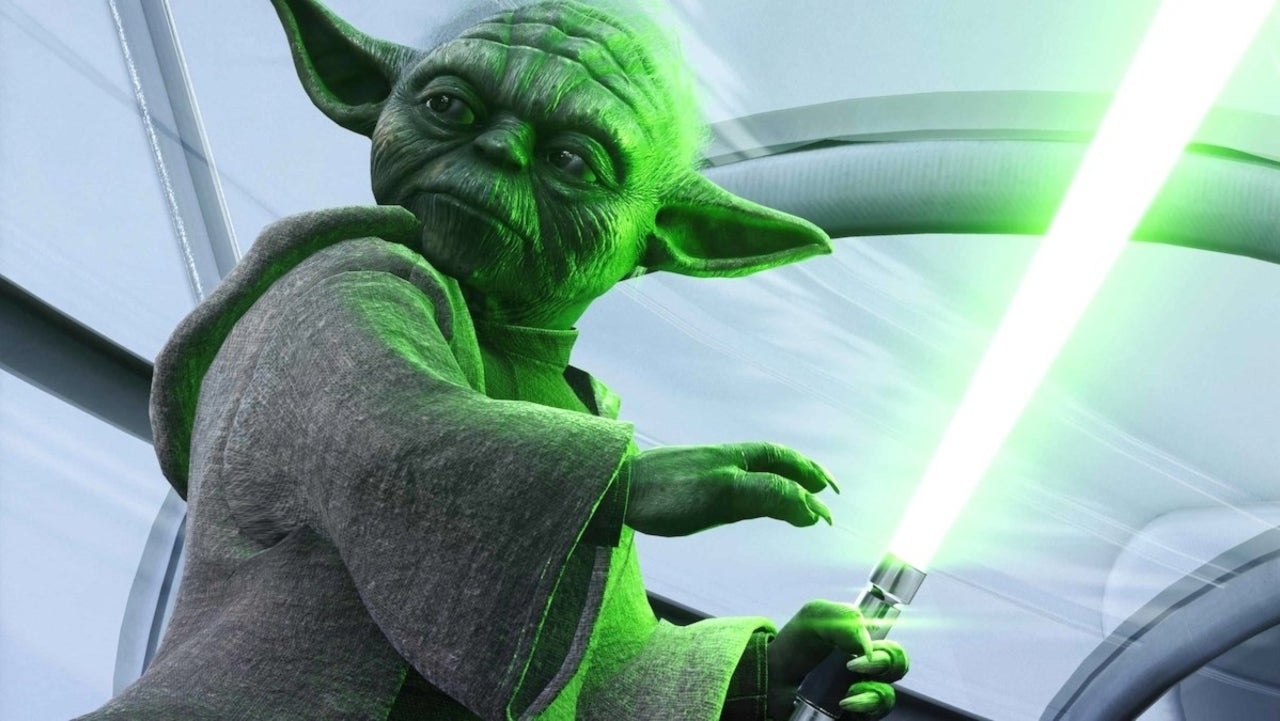 According to a new report, Disney is being pitched on both a new High Republic game and a game for The Mandalorian. And it sounds like one of these Star Wars games could be an Xbox console exclusive. Prominent industry and insider Nick “Shpeshal Ed” Baker has relayed the information, and accompanied it with a few details.

Speaking during a recent episode of the Xbox Era podcast, Baker noted neither game is in full active development yet. Baker also notes that he believes Xbox Game Studios is involved with at least one of these games, before specifically name-dropping Zenimax Online Studios — the developer behind The Elder Scrolls Online — who Xbox acquired through its acquisition of Bethesda.

Baker notes that Zenimax has been hiring people with Star Wars experience, though it’s unclear to what extent. Of course, the implication is one of these two games is an MMO, but Baker says it’s possible the studio’s next game won’t be a full-on MMO, but rather an online-focused game or a co-op shooter.

Unfortunately, this is where the details dry up. What is here, should be taken with a grain of salt, however, it’s worth noting that fellow industry insider and leaker, Jeff Grub, revealed today he’s heard that Lucasfilm is making deals for multiple Star Wars games and that Microsoft may be working on an exclusive Star Wars game. In other words, we have overlapping reports from two reliable sources, but that doesn’t change the fact that everything here is unofficial and subject to change.

Unrelated but also related, there have been several reports from several sources that a remake of Star Wars: Knights of the Old Republic is in the works, as well Star Wars Jedi: Fallen Order 2. Suffice to say, if all of this pans out, it’s going to be an exciting time for Star Wars fans, who have largely been starved of quality Star Wars games over the past decade.

At the moment of publishing, none of the implicated parties have any comment on any of the information above, and we don’t expect this to all of a sudden change. However, if it does, we will update the story accordingly. In the meantime, for more coverage on all things gaming, click here.