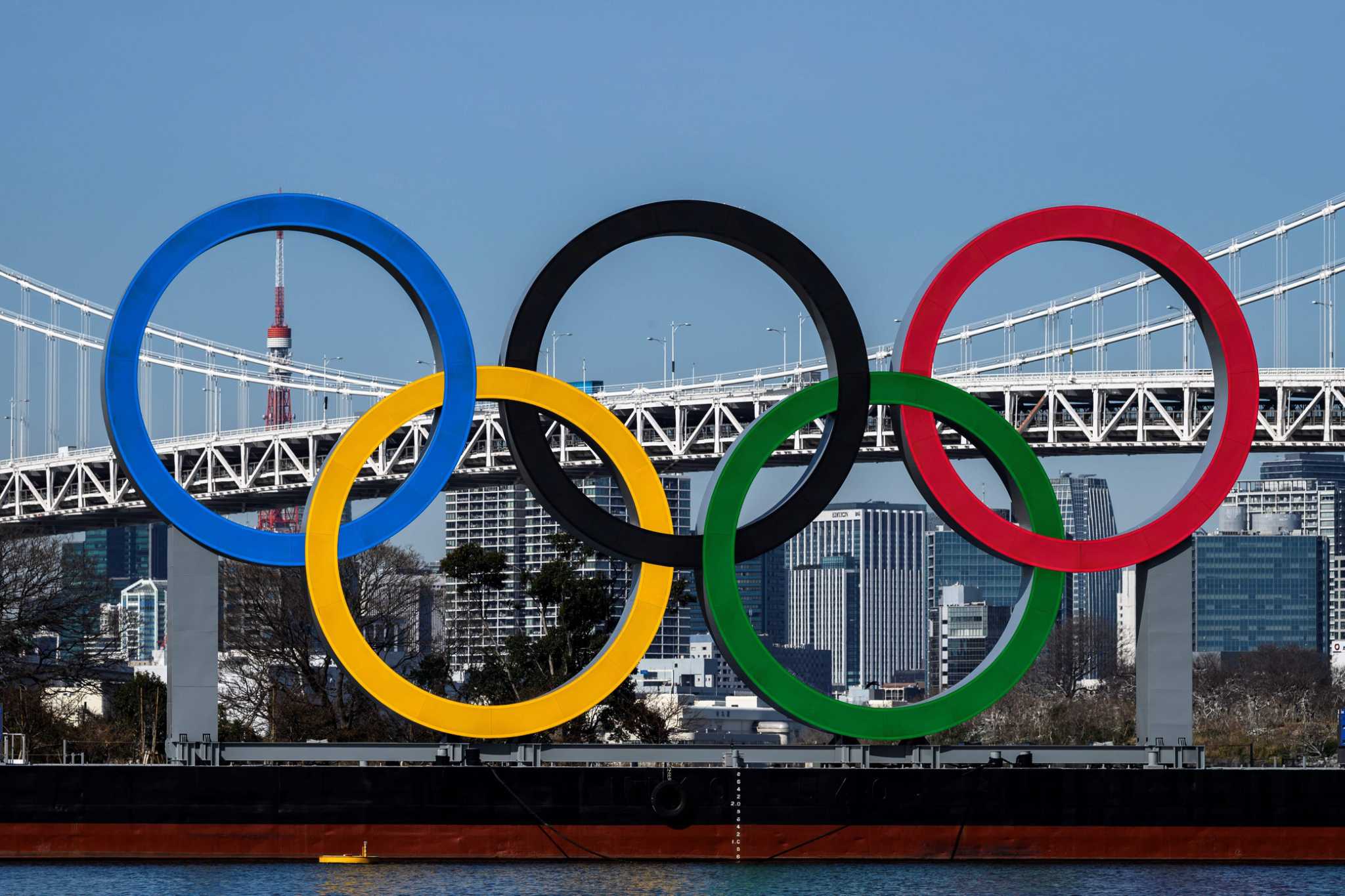 STAMFORD — NBC Sports has unveiled plans for “unprecedented coverage” of the July 23 opening ceremony of the summer Olympics in Tokyo, which were postponed from last year in response to the coronavirus pandemic.

The opening ceremony of the July 23-Aug. 8 games will broadcast live on the NBC network across all time zones, marking the first time that Stamford-based NBC Sports’ NBC Olympics division has broadcast an opening ceremony live in the morning. The event will start at 7 a.m. ET, or 8 p.m. local time in Tokyo.

“Following the unprecedented challenges presented by the global pandemic, the world will come together in Tokyo for what could be the most meaningful and anticipated opening ceremony ever,” NBC Sports Group Chairman Pete Bevacqua said in a statement. “Given the magnitude of this event, we want to provide viewers with as many ways to connect to it as possible, live or in prime time.”

Following the ceremony, NBC will air a special edition of the “Today” show, with reactions and athlete interviews before its first-ever Olympic daytime show on the first Friday of the games.

An NBC primetime broadcast at 7:30 p.m. ET that day will focus on Team USA, and will also include coverage of the ceremony’s performances and Parade of Nations.

“We are delighted to offer live coverage of the opening ceremony for those who want immediacy, and, later in the day, build on NBC Olympics’ terrific prime-time legacy with a full celebration of these much anticipated Tokyo Olympics, complete with expert analysis and enhanced coverage of Team USA,” Molly Solomon, executive producer and president of NBC Olympics production, said in a statement.

Primetime coverage of the opening ceremony will be replayed overnight.

COVID-19’s worldwide spread last year led to the postponement of the Tokyo games, which had originally been scheduled for summer 2020. Last month, the International Olympic Committee reiterated its commitment to holding the Olympics and Paralympics this summer.

“Athletes are the heart of the Olympic movement, and the opening Ceremony will be a global celebration of their dedication and resilience during their long journey to Tokyo,” NBC Olympics President Gary Zenkel said in a statement. “The same holds true for the IOC, the Japanese government, and the Tokyo Organizing Committee for the Olympic and Paralympic Games, who are navigating unimaginable challenges to provide the athletes with what for so many is a once in a lifetime opportunity to compete on the world’s biggest stage.”

More information about NBC Olympics’ coverage of the opening ceremony and its more than 7,000 hours of coverage planned for the Tokyo Olympiad, will be provided closer to the start of the games, NBC Sports officials said.

Since NBC Sports opened its headquarters in Stamford in 2013, its approximately 300,000-square-foot complex at 1 Blachley Road on the city’s East Side has served as the hub of the broadcaster’s U.S.-based production during the summer and winter Olympics.

Hundreds of people worked at the Stamford broadcast center during the last Olympics, the 2018 winter games that were held in PyeongChang, South Korea.

Parent company NBCUniversal owns the U.S. media rights, across all platforms, to all Olympics through 2032.