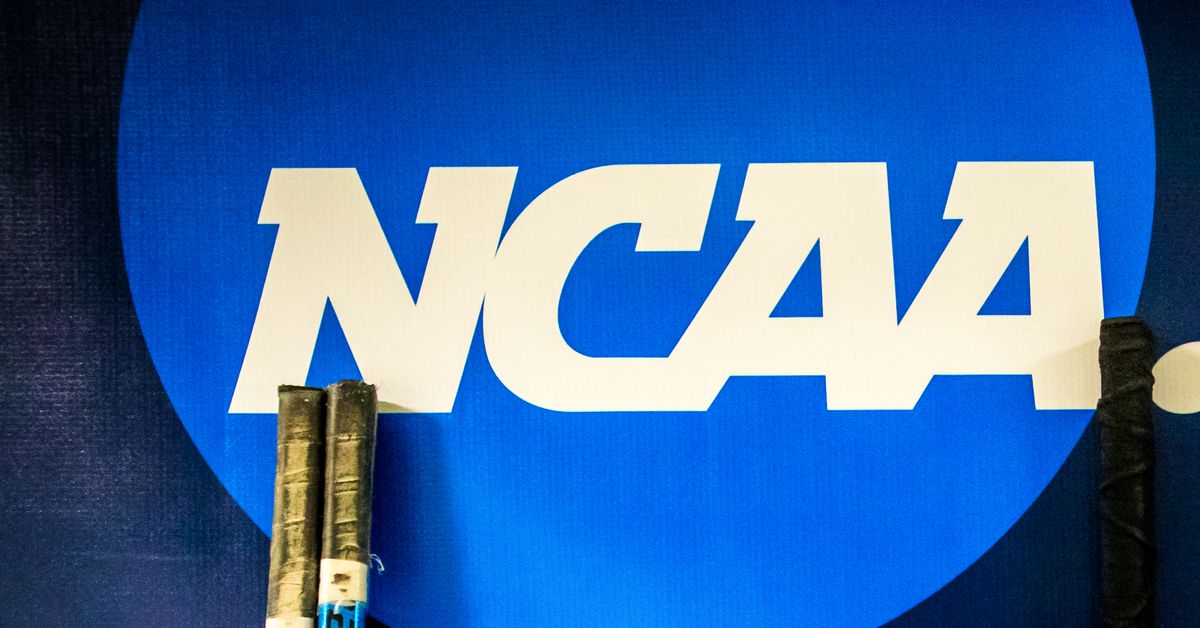 A change to the NIL rules of college sports might be changing sooner rather than later.

Under current NCAA rules, NIL does not mean pay-for-play, meaning boosters cannot legally agree to pay money for a certain recruit/transfer to commit to a school for money or a guaranteed NIL deal. Under new ruling, schools with boosters that have communicated with players before their commitment would be sanctioned.

In recent days, reports have surfaced of alleged tampering of Pittsburgh Panthers wideout Jordan Addison, and a potential NIL deal related to the USC Trojans, even going so far leading to Pitt coach, Pat Narduzzi, calling Trojans’ head coach, Lincoln Riley, about the accusation. Addison entered the portal just days later. There were mixed signals as to if the Kentucky Wildcats were interested.

In Dellenger’s article, he cited Colorado AD, Rick George, who stated – “Just because we have NIL, it doesn’t eliminate the rules. Everybody is like ‘It’s NIL!’ I am totally in favor of NIL done right. It’s really good. [Athletes] should be able to monetize their NIL, but a lot of what’s going on out there is not NIL,” George said.

SEC commissioner, Greg Sankey, is also involved with leading a new NIL federal movement in hopes to change and regulate the NIL rules.

Under the new rules, George said that boosters would not be able to have contact with student-athletes or those closely associated with them in hopes to get them to transfer or commit to a certain program.

BenFred: How about a good-news sports headline for a change? | Ben Frederickson