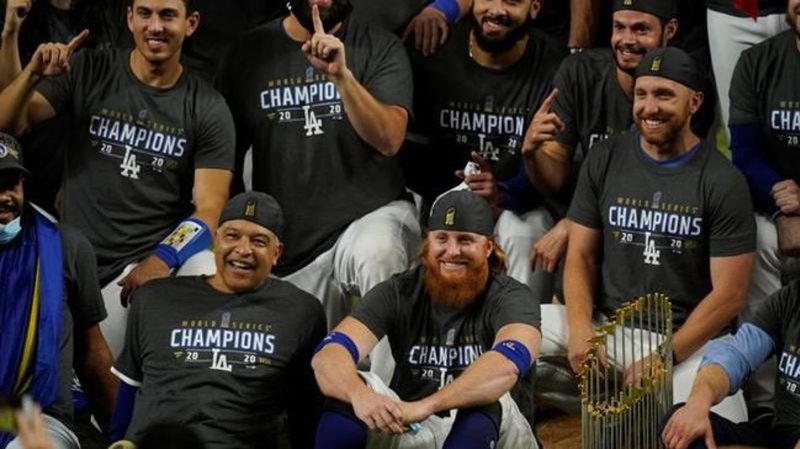 With many sports ongoing through the fall and others considering a return over the coming months, the risk-reward debate of whether team activities are a good idea is once again being stoked.

“There’s going to be nuances associated with all these different sports in terms of where they’re played and how they’re played,” said Isaac Bogoch, an infectious disease specialist at the University of Toronto. “And I think we can take creative ways to mitigate risk in those settings. Now I don’t think you can say sports are back and there’s a way to do it all the time. I think we have to think about to what extent can risk be reduced.

“The other point is how acceptable is that to the local public health authorities and to the community where the sport is being played and to the people actually playing the sport. Those are big questions to ask because you really need to have buy-in.”

Bogoch, who helped advise with the setup of NHL bubbles that were successfully used in Toronto and Edmonton, said there is a risk of a super-spreader events in team sports.

“I think that any team sport, any event where a number of people are getting together, it increases the risk,” Coombs said from Winnipeg. “There’s no two ways about it.”

Canada surpassed the grim mark of 10,000 deaths from COVID-19 earlier this week. There have been about 225,000 total confirmed COVID-19 cases in the country.

“Whether you want to do sports or want to do other things, the community needs to continue to buckle down and get those numbers down and then all the other stuff that’s been put aside will eventually start coming back,” Dr. Paul Roumeliotis, medical officer of health from the Eastern Ontario Health Unit, said from Ottawa. “It’s like a see-saw. When the numbers go up, sports go down.”

Thomas Tenkate, a health risk assessment expert and associate professor at Ryerson University’s School of Occupational &amp; Public Health, said the reality is that athletes in team sports “are getting pretty up close and personal.”

“There’s a lot of respiratory secretions happening in close quarters,” he said from Toronto. “So really if there was someone infected – even if they didn’t have symptoms – I think the chances of them infecting a lot of people in a short period of time is pretty high.”

MLB managed to complete its schedule despite multiple positive tests early in the season. Major League Soccer had similar challenges in the early going but is now winding down its campaign.

Some pro athletes wear masks or face coverings in the field of play but most do not. Tenkate said when there are so many athletes involved in a team sport setting, there can be super-spreader potential.

“Definitely that could happen, for sure,” he said. “Depending on where they are in the time course of their infection, how infectious they are, you can have a different level of being infectious at different times of what’s called your period of communicability.”

In addition, myriad factors can come into play for non-professional athletes in leagues that don’t have the same resources or setups as others. Many pro athletes are tested daily but that frequency won’t be matched at lower levels.

“Quite frankly I don’t think there’s an easy answer here,” Bogoch said. “You’ve got to sit down with the teams and the leagues and decide what’s acceptable and what’s not acceptable.

“You’ve got to run it by the local public health units to see if it’s acceptable as well.”

Coombs thinks some leagues should be able to function, but that everyone involved – players, coaches, managers, team staffers and others – need to “raise their game.”

“It does come down to potential,” he said. “This is going to be the case for any infectious disease that’s transmitted by the respiratory or contact route.”

Just like in the non-sporting arena, thinking of others as well as the greater good will be necessary for success.

“The real question is do people buy in and do what they need to do?,” Bogoch said.

– With files from The Associated Press.

This report by The Canadian Press was first published Oct. 28, 2020.