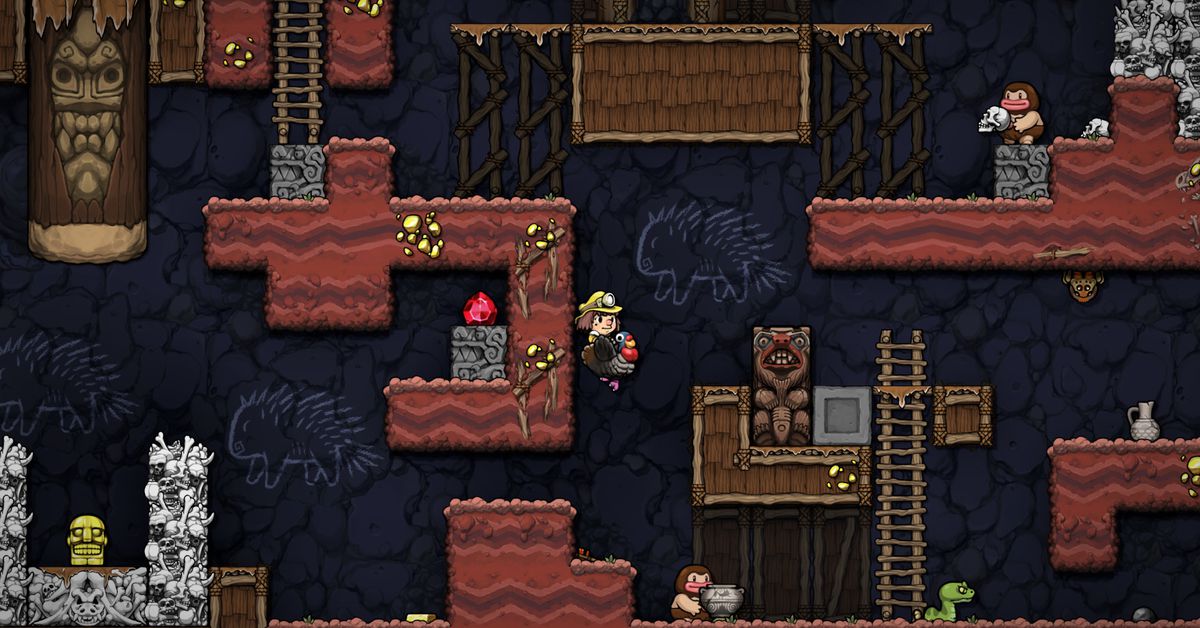 There were plenty of other cool announcements as well. One of the most notable reveals was that classic rouguelike series Spelunky is coming to the Switch next year. That includes both the original Spelunky as well as Spelunky 2, with local multiplayer for both (and online for the sequel) in summer 2021.