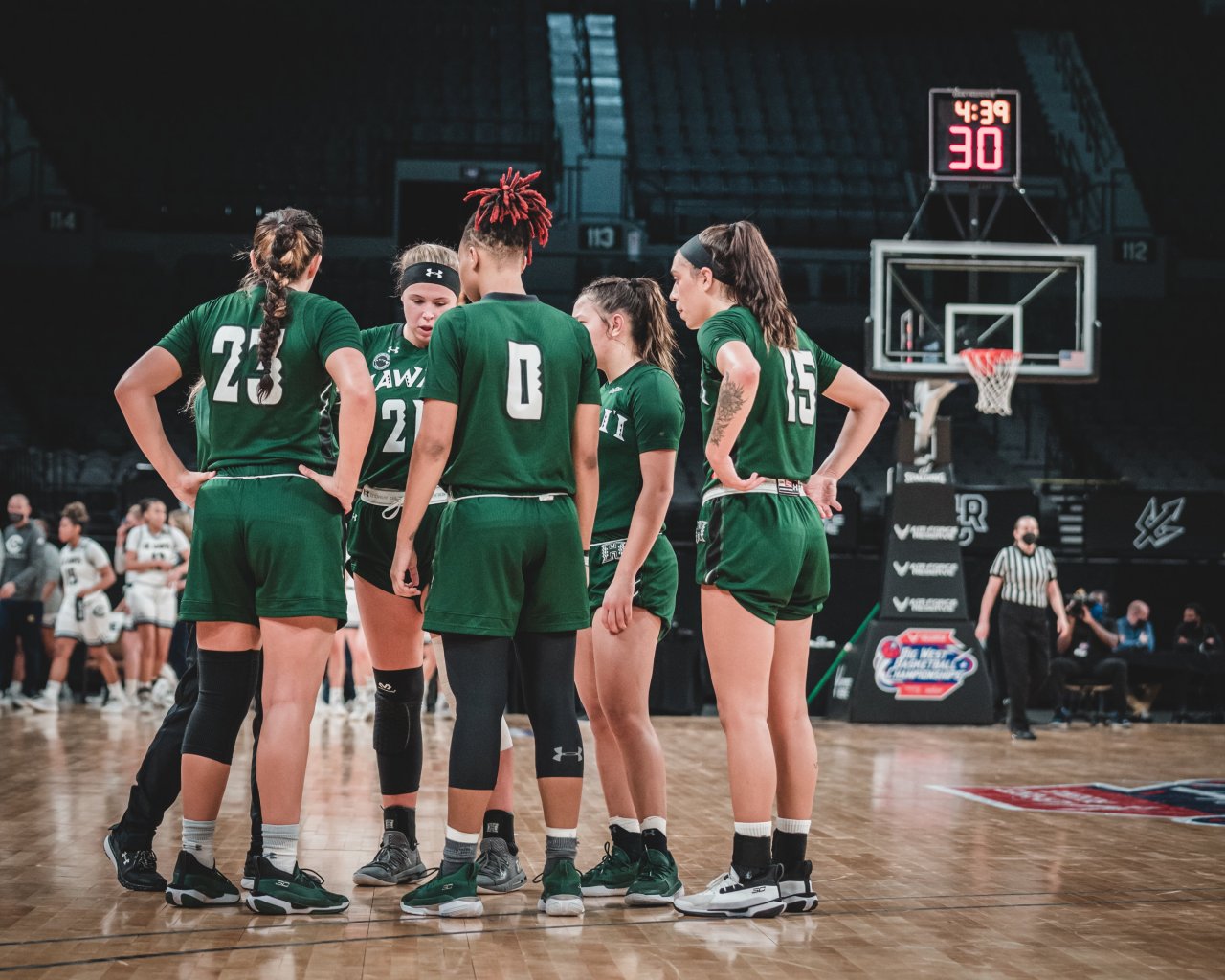 HONOLULU (KHON2) — It has been a tough year for fans of indoor sports and the athletes who play them.

Tier 4 is bringing Hawaii one step closer to normalcy by allowing family and friends back in the stands, however.

Oahu moves to Tier 4 with fewer restrictions, businesses required to ask customers for proof of vaccination

“Right now as far as races and other things of that kind where people are competing, they’re going to use staggered starts and things like that just to be practical,” Honolulu Mayor Rick Blangiardi explained.

Blangiardi says he hopes things are more open by the time the Honolulu Marathon is scheduled to take place on Sunday, Dec. 12.

Eiichi Jumawan, president of the USA Boxing Hawaii Association, is excited for the change.

“That’s refreshing. And there’s a light at the end of the tunnel type of feeling right now,” Jumawan said.

Jumawan says the capacity limit makes it impossible to recoup the cost of putting on an actual boxing match, but it allows for other smaller events.

“We can put on a sparring event,” Jumawan said. “Not necessarily a fight or actual competition but an organized sparring event and get people inside the gym, parents, to come in and watch the kids spar with kids from other clubs.”

Is it safe yet to attend sporting events during the pandemic?

“It’s something that they look forward to, being able to demonstrate the things that they’ve learned or the things they’ve developed, skill-wise,” DeQuina said. “When it comes to sports, being able to showcase that with friends and family, and parents, that’s a big deal.”

Not all indoor facilities will be opened until at least August 2021.

The Honolulu Department of Parks and Recreation said in a statement that they intend “to reopen its indoor facilities to the general public in the beginning of August 2021 following the completion of our popular Summer Fun Program. Providing a safe and enjoyable atmosphere for the nearly 5,300 registrants of this free, seasonal program is one of our top priorities.

“During that time, we are finalizing a department-specific reopening plan to allow more and more usage of the indoor facilities as more and more of our island population receives COVID-19 vaccines. We intend to release this plan once it is finalized.

“We appreciate the patience of the public as we work to make more and more of our park facilities available to our loyal park users.”

The University of Hawaii declined an interview since they are several months away from hosting games, but said they are excited Hawaii is trending in the right direction and that athletes will be able to play in front of fans in the Fall.