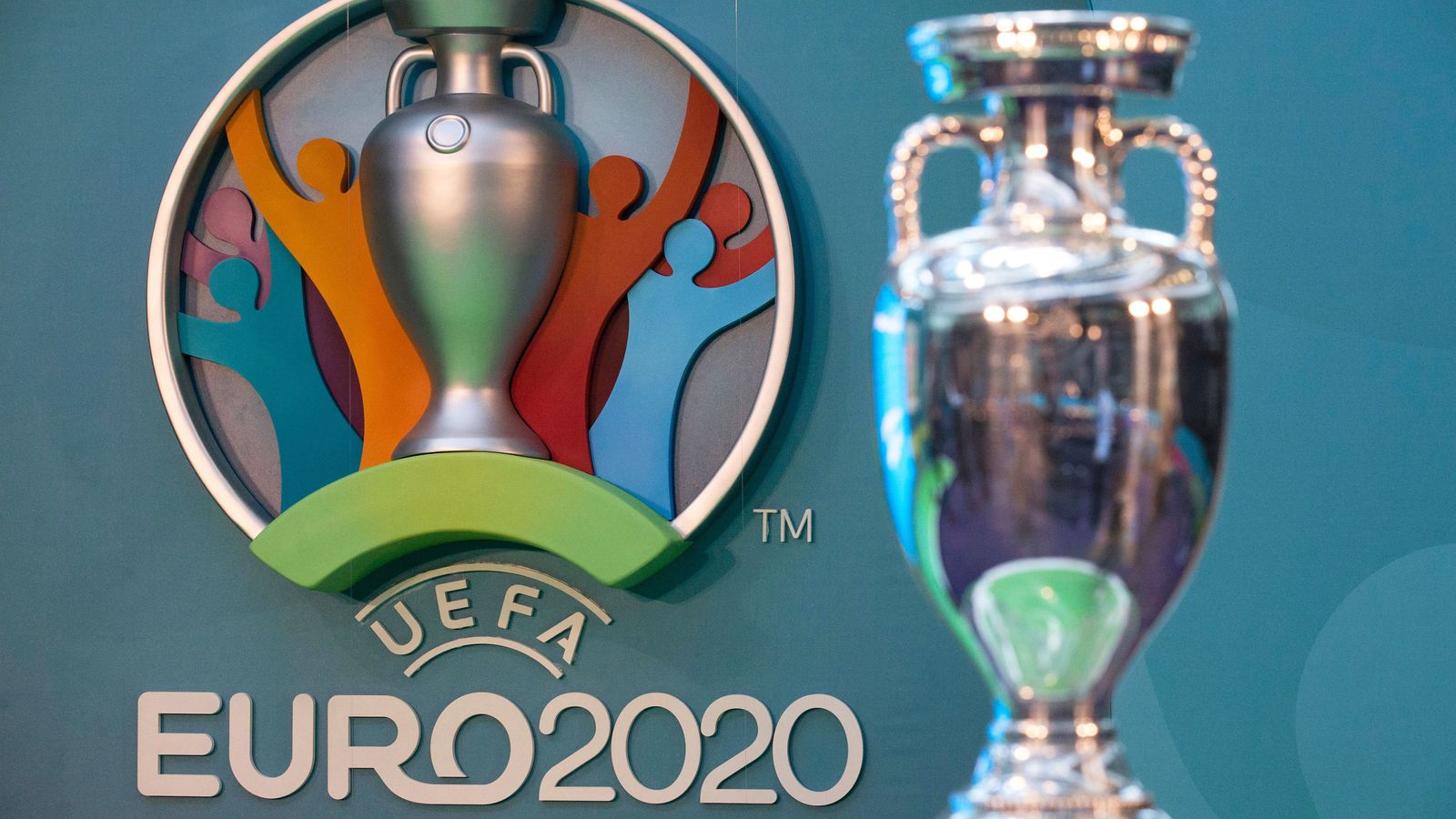 Sky Sports has announced that Scotland and Northern Ireland’s decisive UEFA Euro 2020 qualifiers will be made available to all viewers in the UK free-to-air.

The decision will allow fans from both nations to watch what is sure to be a dramatic night of football. Scotland seek to book their place in a major international tournament for the first time since 1998, while Northern Ireland look to repeat their qualification for UEFA Euro 2016 – their first major tournament for 30 years.

Sky Sports has made these matches of historic, national significance available in recognition of the unique circumstances and the impact the pandemic is having on fans. Domestic football and other live sporting events will continue to be exclusively available to Sky Sports customers, whose support enables Sky to provide sport with near-term financial security and sustained investment in the future.

In the same week as these two decisive matches, Sky Sports subscribers will be able to enjoy The Masters from Augusta, Belgium vs England in the UEFA Nations League, Lewis Hamilton’s bid to equal Michael Schumacher’s illustrious record of seven F1 world titles at the Turkish Grand Prix and the IPL Final. Also, in the UEFA Nations League Scotland face Slovakia, Wales face Republic of Ireland and Northern Ireland play Austria.

August saw the start of an exclusive five-year deal with the SPFL to show up to 48 live matches each season, from the competition that delivered the very first live football on Sky Sports in 1991. In addition to Scotland’s UEFA Nations League matches and FIFA World Cup qualifiers, Sky Sports subscribers also have access to more than 140 live Premier League games and up to 158 from the EFL this season.

Serbia vs Scotland – Live on Sky One, Pick and Sky Sports Football

Sky Sports Managing Director Rob Webster said: “We know how significant these fixtures could be for fans of Scotland and Northern Ireland. With two sides on the brink of qualifying for a major tournament, we felt it was the right moment in these exceptional and unique circumstances to make the games more widely available.

“Sky Sports is a proud partner to many sports, both in the UK and around the world, and we have strived to stand alongside sport in unprecedented circumstances this year.”

Fans will also be able to access the matches via NOWTV, on the go on your mobile, laptop or tablet on SkyGo with clips and highlights on SkySports.com, YouTube and Sky Sports social media channels.