A San Diego Superior Court judge issued a temporary restraining order Friday that will allow students in San Diego County to play youth sports freely, even after a recent decision from Gov. Gavin Newsom to open up the possibility for outdoor sports in less-infectious areas.

The complaint was filed on behalf of San Diego high schoolers Nicholas Gardinera and Cameron Woolsey, and listed San Diego County, the California Department of Public Health and Newsom as defendants.

Judge Earl H. Maas III said in the order that youth sports cannot be held to higher standards than professional sports, which are currently playing in both indoor and outdoor venues.

“While there are obvious differences in size and age, the Court focuses on the similarities of the risks of the game (related to COVID) and the risks to the community,” Maas wrote. “Youth being similarly situated, or even less likely to contract COVID, the analysis turns to whether there was a rational basis to distinguish between professional, college and youth sports. This Court finds … that there is not. The Game is the same, the risk of spread is similar, the youth are already practicing, and with School closures or limitations on attendance, youth are isolated.”

Newsom announced Friday that in 27 counties that meet certain requirements based on community spread of coronavirus, outdoor sports will be able to return by next Friday. Those counties must show fewer than 14 cases of coronavirus per 100,000 residents, which includes Yolo, El Dorado and Placer counties. Sacramento County is still above that threshold.

Indoor sports, however, were not included. Players and coaches of indoor sports such as volleyball responded to the announcement with dismay.

Woodcreek High School volleyball coach Brian Jew pointed out the disparities between youth sports and collegiate sports in an interview with The Sacramento Bee.

“It doesn’t make sense,” Jew said. “There are college teams currently playing in California with some guidelines that make it possible to stay safe.”

State guidelines for many youth indoor sports permit them to be played only when a county reaches the yellow tier — the lowest category in the state’s tier system which indicates minimal spread of coronavirus. No California county has yet to drop back down into the yellow tier.

Maas rejected arguments based on the relatively small number of professional and college athletes compared with youth athletes.

“Respondents argue that because there are fewer professional and collegiate teams, the risks to the community are lower in allowing them to play sports,” he wrote. “Were this the test, the government could single out any group for preferential treatment.”

While the temporary restraining order will likely be appealed, advocates pushing for greater access to youth sports hailed it as a victory that could lead to similar orders in other jurisdictions.

“This is an important victory that goes above and beyond Governor Newsom’s announcement allowing only outdoor youth sports starting next week,” Stephen C. Grebing, a lawyer representing the plaintiffs, said in a prepared statement. “We will be filing similar lawsuits in Los Angeles, Orange, San Francisco, Santa Barbara, Riverside, San Bernardino, and other counties this coming week to ensure all youths have the same right to play sports — indoor and outdoor — as professional athletes do.”

Lawyers will return to court March 5 to determine whether or not a preliminary injunction should be issued. 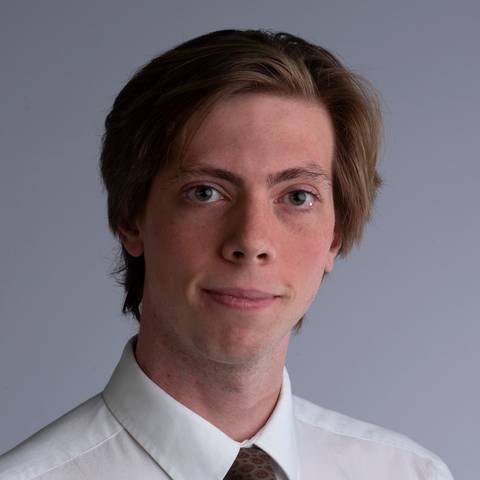 Vincent Moleski covers breaking news for The Bee and is a graduate student in literature at Sacramento State. He was born and raised in Sacramento and previously wrote for the university’s student newspaper, the State Hornet.