Riot Games Has A Plan To Stop Smurfs In ‘Valorant’ 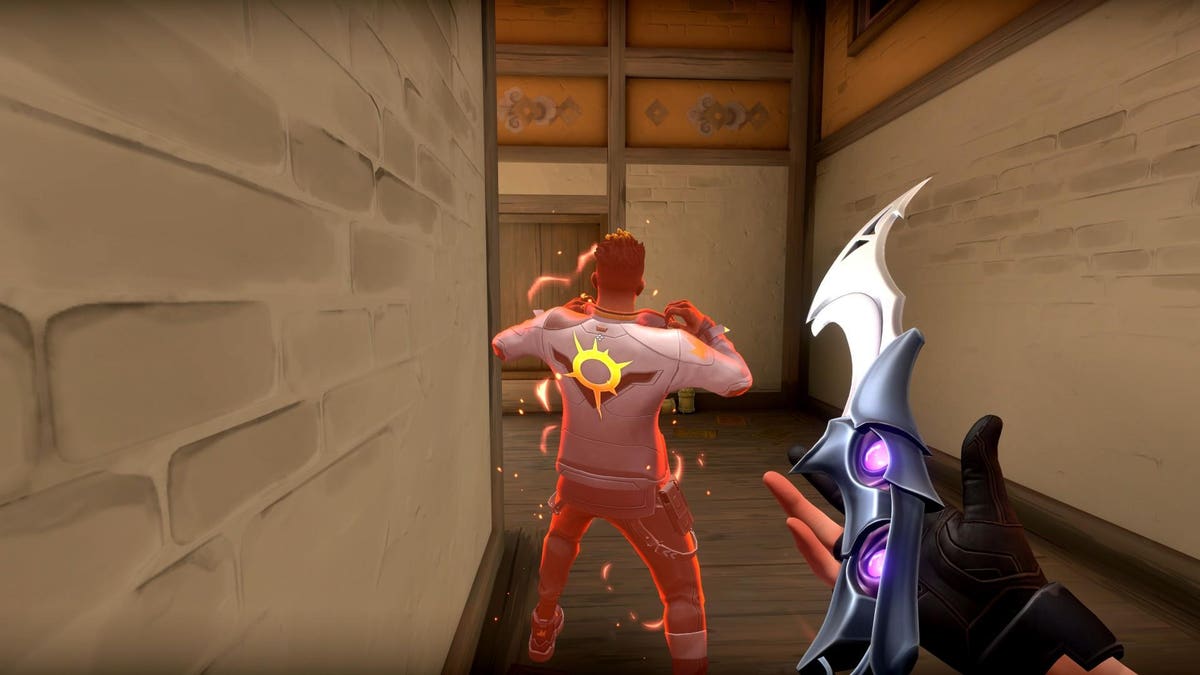 Riot Games has announced how it plans to tackle smurfs in Valorant and what it is currently doing to try and prevent high skilled players creating new accounts to play against lower-level opponents.

Since day one smurfing, the act of a high-level player playing on a lower ranked account to get easier matches with less skilled players has been a big issue in Valorant. Across almost all ranks and unranked play players have been complaining that smurfs have been ruining their game, as one highly skilled player can dominate any match and pretty much win the game single-handedly if the skill difference is high enough.

Unfortunately with Valorant being free to play it is hard to stop smurfing, as all it takes is a new email address to create a low-level account. With no monetary blocks to starting a new account, it pretty much comes down to the systems that Riot has in place to stop smurfs from being in lower-ranked games for too long.

In this week’s Ask Valorant blog post Riot revealed how it currently deals with smurfs, and teased that the dev team has other systems being developed to further help the problem.

“Smurfing always sucks, especially when you have rank on the line,” said Ian Fielding, Senior Producer on Valorant. “While it’s hard to stop smurfing entirely in a free-to-play game, we are taking action to combat it. Right now we have a behind-the-scenes system for Unrated as well as one that applies to Iron through Diamond ranked players. The latter tracks an individual’s performance and notices when a player makes a highly disproportionate impact in a game. We then quickly boost them to harder matches and higher ranks in Competitive. We stop leveraging this system for Immortal+ players because there isn’t a ton of room to smurf or play down when you are already near the top ranks.”

The current system could certainly do with some work, as smurfs are still somewhat common in Valorant, which is especially frustrating for newer players trying to learn the game but find themselves matched up against amazing players. But Riot is continuing to work on the system, and while it is not a number one priority, we can expect some improvements to smurf detection sometime soon.

“Longer term, we’re also looking at ways to further accelerate placing smurfs into appropriately skilled matches,” added Fielding. “But right now we are prioritizing some improvements to our core rank system and leaderboards ahead of that.”