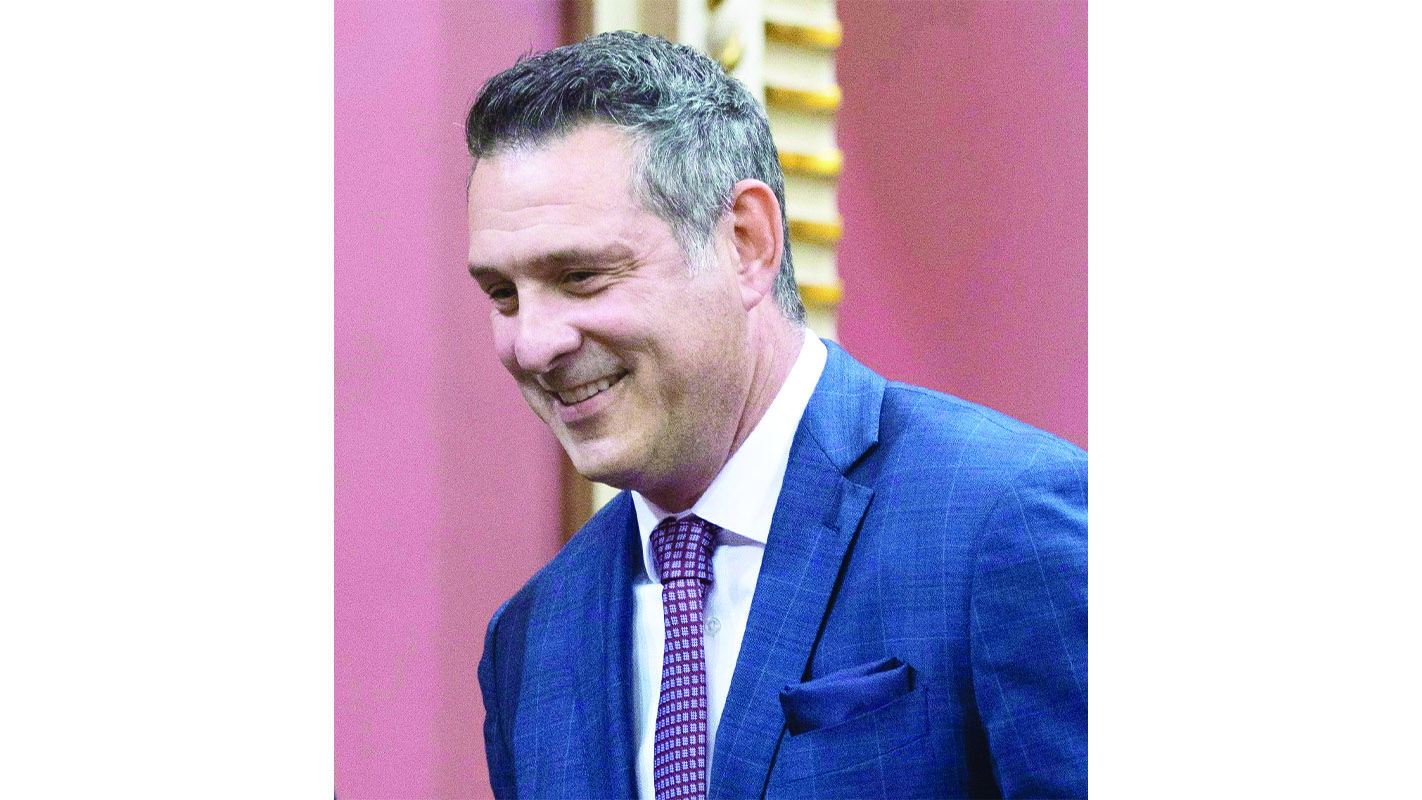 Marquette MNA Enrico Ciccone tabled a bill in the National Assembly Wednesday to ban fighting in sports for people under the age of 18.
Ciccone is a long-time advocate against unnecessary violence in sports. He suffered several concussions in his youth, which led him to speak out about protecting young people in sports, especially in hockey.
“I believe that the owners of the QMJHL do not go far enough in their decisions on fights in the QMJHL. The increase in penalty time following a fight is no longer enough. It takes a concrete gesture, a firm position, that is, a complete ban,” said Ciccone.
The Quebec Major Junior Hockey League (QMJHL) recently received COVID-19 financial support from the provincial government in the amount of $20 million divided among 12 teams. But the cash injection was contingent on the league actively trying to eliminate fights.
The QMJHL decided the best way to deter fights is to increase penalty time, but Ciccone believes more needs to be done. While studies on head trauma in sports are ongoing, there’s enough evidence to prohibit fighting in sports, according to a press release.
“We continue to let our 15, 16 and 17 year olds get into fights when we know the impact of concussions on health,” Ciccone said.
He called the situation unacceptable, adding that if leagues don’t want to tackle the issue directly, then it’s up to Quebec’s legislators to shake up the system. Blainville-Boisbriand Armada head coach Bruce Richardson also supports eliminating fights.
“Why keep them? What does a fight look like? Honestly, there are other ways to get momentum,” commented Richardson, explaining that the days of the enforcer are over. “The players are no longer there, it’s made hockey faster and we are able to put our players in offensive and defensive situations,” he added.
Sherbrooke Phoenix head coach Stephane Julien said in a phone interview that he also backs the push to decrease fighting in hockey. But Julien, who played against Ciccone back in his junior hockey days, added that coaches don’t tell players to fight anymore.
“I’ve never been a coach to do that and I’ve never seen that in junior the last 10, 15 years, so that part is gone, but if it’s allowed guys will still fight,” said Julien.
However, Julien also believes that more injuries and concussions occur in the actual game and not necessarily only during fights. The problem with eliminating fighting from hockey, he continued, is that it demands a culture change, which is going to take some time.
For full story and others, subscribe now.