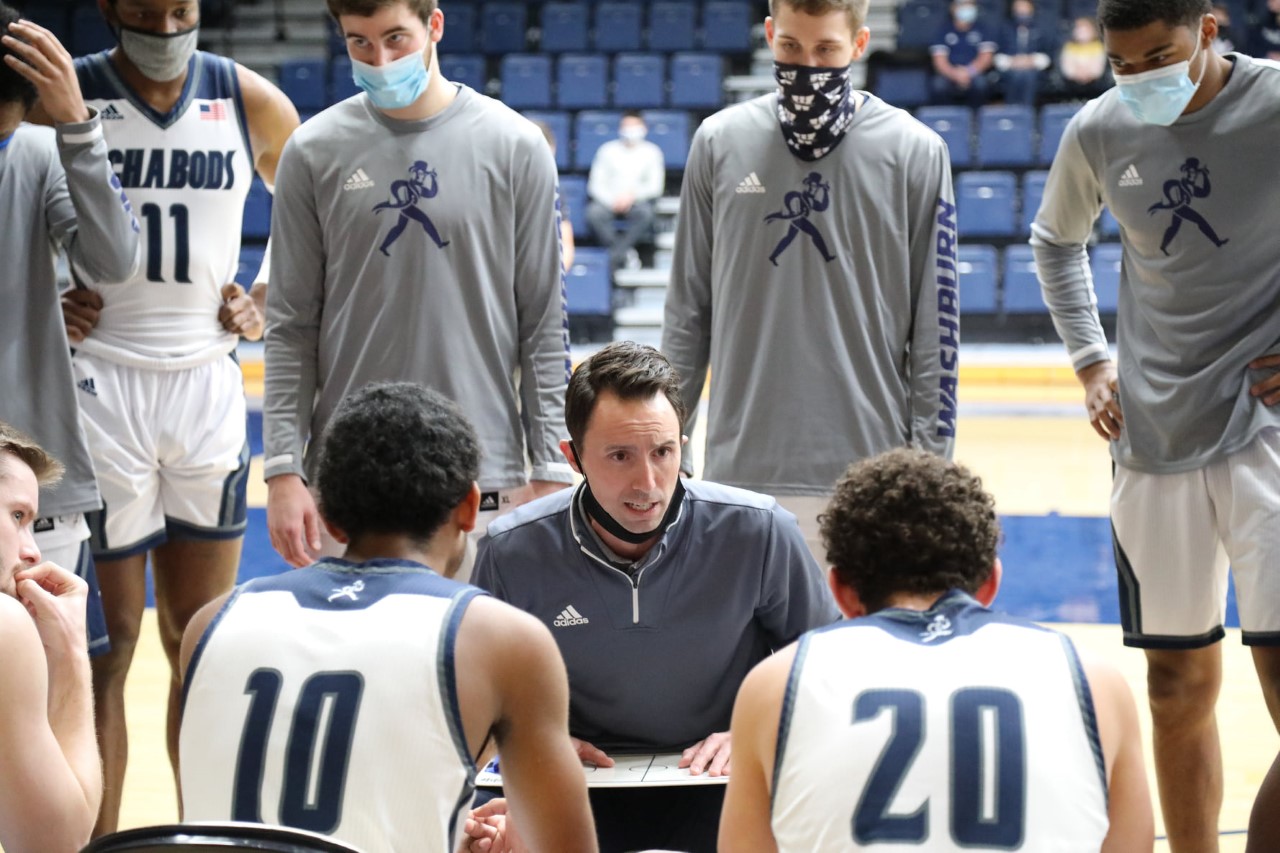 TOPEKA, Kan. (KSNT) – A push to ban transgender athletes from playing in women’s sports may be returning to the statehouse.

The controversial transgender athlete bill died in the Senate last week, but it may come up again as Senate Republican leadership works to bring it back to the floor.

A spokesperson confirmed in an email on Tuesday Senate President Ty Masterson’s stance on the issue, hoping to tie it to another bill that would allow NCAA athletes to profit of sponsorships.

“The Fairness in Women’s Sports Act is as simple as it sounds – it ensures fairness. It’s not about anything else other than that, and no state should allow itself to be intimidated by big corporations or the NCAA into pretending otherwise. We will continue to fight for fairness in women’s sports until this bill becomes law.”

What could be a huge step for college athletes, is leaving some state sports officials uncertain of whether it will pass.

“At Washburn, we have our well-known athletes in the community, and there may be people that want to use them as spokespeople for their business,” Ferré said. “They would be excited about it given the opportunity.”

The bill would allow athletes to sign with an agent, and profit off of promotions using their name, image, or likeness. It passed in the House with 95 representatives voting in favor of the measure.

Tying the issue of athletes not assigned male at birth could slow down efforts to allow athletes to be compensated if it heads to the governor’s desk. Lawmakers failed to overturn the governor’s veto on the bill banning those not born biologically male from women’s sports participation.

“That kind of legislation is mean-spirited, it’s discriminatory, and it’s completely and totally unnecessary,” Governor Laura Kelly said in response to vetoing the proposal.

However, Ferré said that eventually, something will be done.

“If it’s not taken up with this legislature, I think it’s coming. I don’t think there’s a way to stop it at this point.”

The latest news straight to your Inbox: Click here to sign up for the KSN Daily News Digest