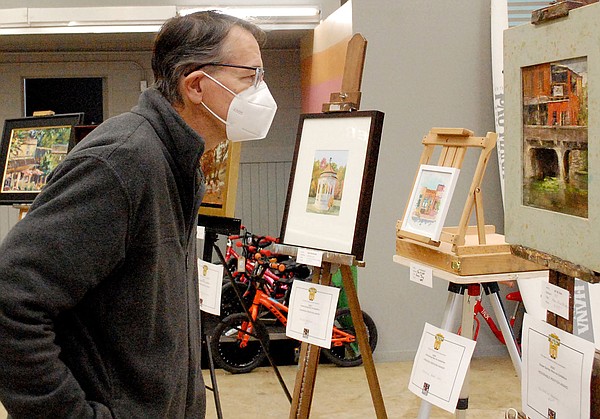 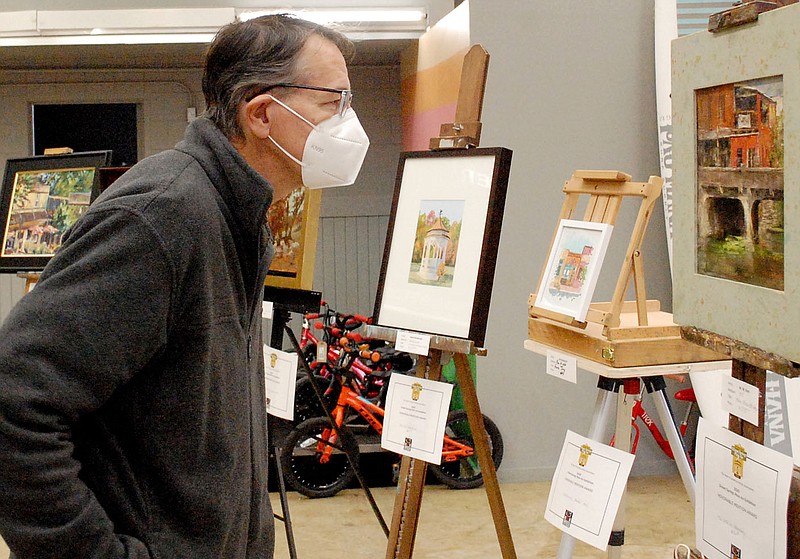 Local artists and scenes were in the spotlight during the inaugural Heart of America Artists Association (HOAAA) Siloam Springs Plein Air Event.

Participants were given Oct. 3-23 to paint en plein air, or outdoors on location, anywhere in downtown Siloam Springs, according to Todd Williams, HOAAA president. Their work was exhibited at Phat Tire Bike Shop on Oct. 24 and judged by international artist Ziba Rajabi.

Seventeen artists from Arkansas and Missouri took part in the competition, Williams says. They were invited to display their work at Cafe on Broadway after the initial exhibit.

HOAAA, which is based in Siloam Springs, has hosted several plein air events in Northwest Arkansas, including at the Peel Mansion and Compton Gardens in Bentonville, but the nonprofit has always wanted to host an event in Siloam Springs, Williams shares. Several current and retired John Brown University faculty members also encouraged them to bring the event to their hometown, he reveals.

“We have always wanted to have a plein air event here, specifically in the downtown area, to kind of just bring a recognition to the beauty and some of the improvements we’ve done as a community,” Williams says.

Planning for the event was under way before covid-19 hit, and once the pandemic began, organizers weren’t sure they could pull the exhibit off, Williams recalls. The Arkansas Arts Council provided a grant to fund the event through the 2020 Coronavirus Aid, Relief and Economic Security (CARES) Act, he says.

More than $1,500 in prize money was awarded during the event, including a $750 first prize, $500 second-place prize and $250 third-place prize, according to a press release from HOAAA. Charles Peer won first place for his pastel, “After Hours,” depicting City Barber Shop; Tim Tyler won second place for his oil painting of Cafe on Broadway, by the same name; and Rhonda Richter placed third for her oil painting of Cafe on Broadway, titled “Siloam Springs Forth.”

HOAAA is an association for American artists who create two-dimensional works with a mission to conduct exhibitions for members and provide educational opportunities for artists of all skill levels with the purpose of encouraging creativity, building relationships in the art community, and improving art appreciation and patronage in Arkansas and surrounding states, according to a press release from the organization.

More information is available at heartofamericaartists.com. 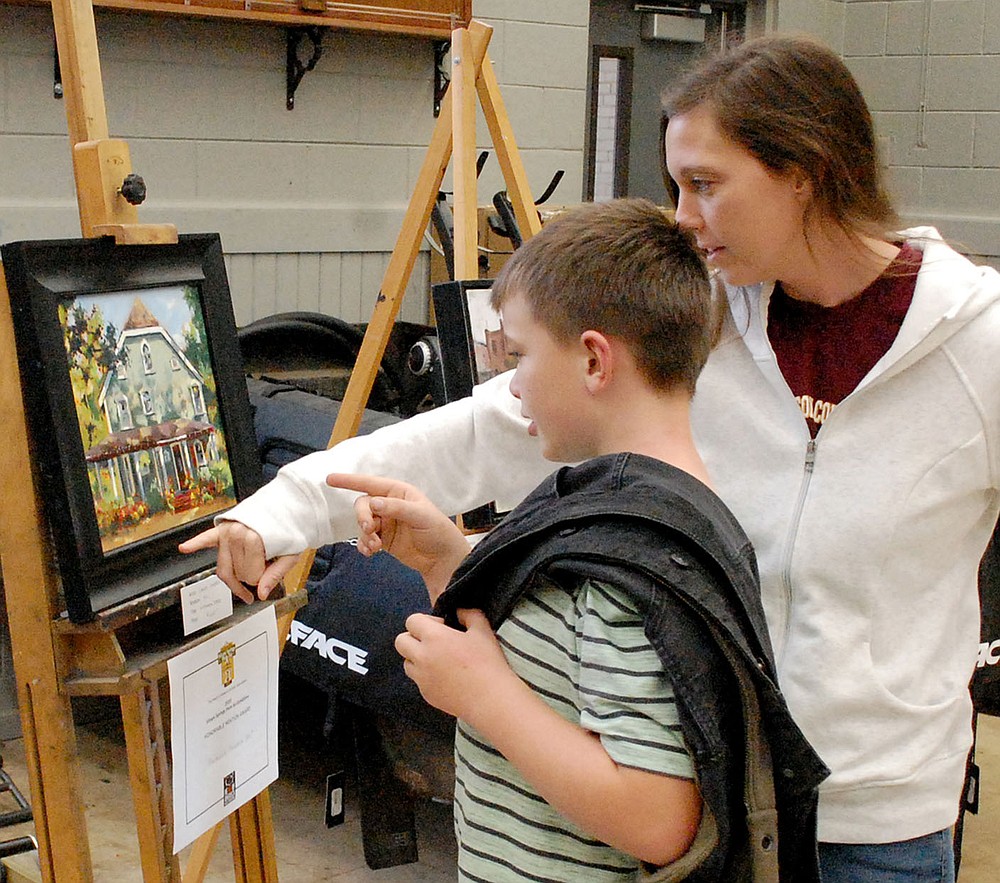