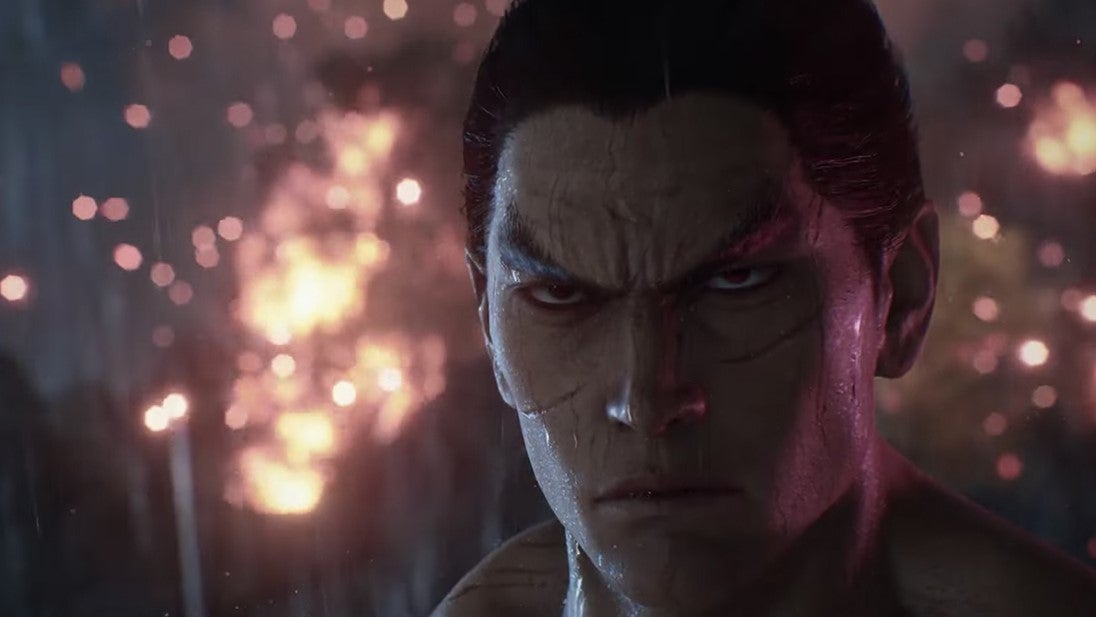 IGN has you covered right here with every announcement from the show, including those from God of War Ragnarok, Tekken 8, and Hogwarts Legacy.

The State of Play got off to a hot start, opening with the reveal trailer for Tekken 8. A release date wasn’t shared for the game, but the trailer did only mention a PlayStation 5 release for the game, meaning the latest entry in the classic fighting game series may be next-generation only.

PlayStation’s State of Play closed with a trailer for God of War Ragnarok that showed off new gameplay and cinematics, alongside a limited edition DualSense controller that will be released alongside the game.

The upcoming PlayStation VR2 game, Star Wars: Tales from the Galaxy’s Edge, received a new gameplay trailer showing off a ton of different locations, enemies, and allies in the game.

The co-operative dungeon crawling survival game Demeo is officially coming to PlayStation VR2. Players can fully immerse themselves in the tabletop-esque world, rolling dice and dishing out cards in VR.

Yakuza spin-off game Ishin is getting released for the first time outside of Japan in the form of Like a Dragon: Ishin. The game is coming to PlayStation 4 and PlayStation 5 in February 2023.

Hogwarts Legacy is Getting a PlayStation-Exclusive Quest

Upcoming Harry Potter-universe game, Hogwarts Legacy, is getting exclusive content on PlayStation. The State of Play showed off a Hogsmeade-centred quest involving a spooky shop and its creepy basement.

Ironwood Studios first game is officially called Pacific Drive and will put players behind the wheel as they drive around what appears to be a post-apocalyptic version of the Pacific Northwest.

PlayStation Stars Loyalty Program To Start Rolling Out This Month

Sony shared a first look at some of the items that will be available as part of its free PlayStation Stars loyalty programme, as well as a timeline for when you can try to collect them yourself.

Synduality Is the Latest Game From Bandai Namco

Syn Duality has been announced from Bandai Namco, a third-person shooter featuring mechs and an art-style akin to Nier: Automata, albeit a little bit more colourful. A trailer showed off the game in action alongside a 2023 release window.

Project Eve, the extremely shiny-looking action game shown off last year from Korean studio Shift Up, has re-emerged as Stellar Blade. The trailer showed off a mix of gameplay and cinematics, giving players a look at the game’s futuristic setting and story.

Nioh developer Team Ninja has announced an open world samurai game called Rise of the Ronin, a PlayStation 5 console exclusive with a 2024 release window. A trailer showed off the gorgeous world set during the modernisation period of Japan.

Ryan Dinsdale is an IGN freelancer. He’ll talk about The Witcher all day.