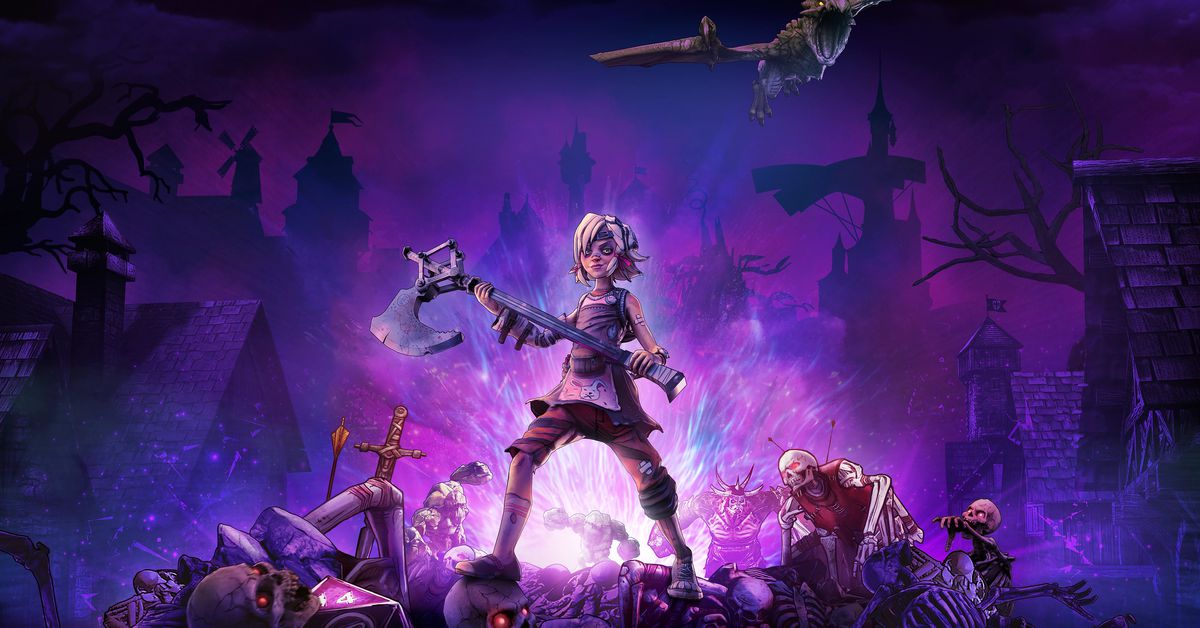 PlayStation Plus subscribers will get free access to three games in February: Planet Coaster: Console Edition (for PlayStation 5), Tiny Tina’s Assault on Dragon Keep: A Wonderlands One-Shot Adventure (for PlayStation 4), and EA Sports UFC 4 (PS4). All three games will be available for download via PS Plus starting Feb. 1, Sony Interactive Entertainment announced Wednesday.

Planet Coaster: Console Edition from Frontier Developments brings the thrill of designing and running your own roller coaster-packed park to PS5. Budding amusement park creators have more than 700 pre-made objects, including rides, facilities, and scenery, at their disposal. Park designers will have to cater to guests, set prices, install new attractions, and generally keep the whole thing running and profitable.

Tiny Tina’s Assault on Dragon Keep: A Wonderlands One-Shot Adventure is the stand-alone version of the campaign add-on of a similar name for 2013’s Borderlands 2. It’s timed to arrive on PlayStation Plus in advance of the forthcoming spinoff, Tiny Tina’s Wonderlands, due in March.

UFC 4, released in 2020, brings the brand’s mixed martial arts action to PS Plus subscribers. Players can create and customize fighters, rise through the ranks in the game’s career mode, and grapple with other UFC enthusiasts online.

Planet Coaster: Console Edition, Tiny Tina’s Assault on Dragon Keep, and UFC 4 will be available to download via PS Plus through Feb. 28.

January’s PlayStation Plus games — Deep Rock Galactic (for PS4 and PS5), Dirt 5 (PS4 and PS5), and Persona 5 Strikers (PS4) — are still available to download through Jan. 31.