PCB hits a home run in the sports tourism industry 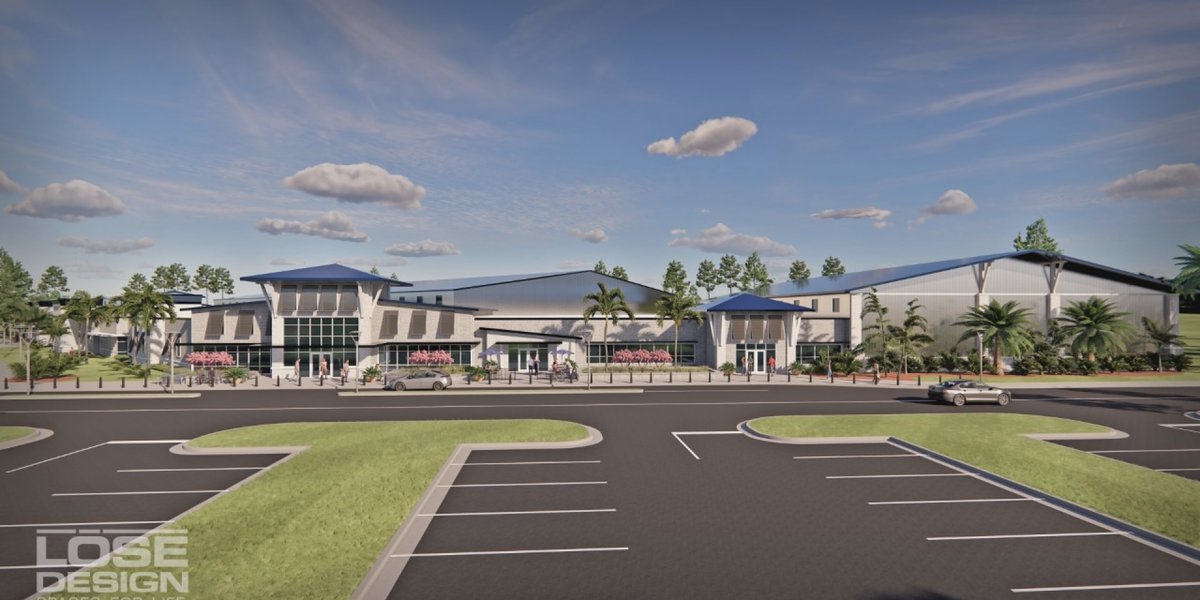 The Publix Sports Park is stepping up to the plate.

“We’re certainly one of the parks that generates the most tourism dollars for their community. So we don’t take that lightly,” Higgins said.

Just this year, the complex brought in a whopping $139 million to the area.

“We’re thrilled with sports tourism. It’s part of who we are, and it’s part of our future,” Dan Rowe, President and CEO of Visit Panama City Beach, said.

Now tourism leaders are looking to step up their game with plans to build an indoor sports facility right across the street.

“You know, youth sports is so resilient. Moms and dads want their kids to get out off the couch and to be able to play,” Rowe said.

They’ll have plenty of room to do it. The facility is mapped out to be 112,000 square feet.

“Two of the courts we’re going to use in partnership with Bay District Schools, so that will allow the Walsingham Academy to go from a K-5 school which it currently is to a K-8 so it’ll be able to be a middle school as well,” Rowe said.

The multi-purpose facility will act as an emergency operations center when necessary, as well as a meeting place for both the Navy and Air Force.

“So there’s a lot of activities whether, you know, if we have another Hurricane Michael or something similar, we’ll be able to have better respond to that,” Rowe said. “We’ll also be able to do some meetings and conventions and partner with the local military establishments local higher ed, you know, between Florida State University and Gulf Coast State College.”

The final dollar amount is somewhere in the ballpark of $40 million.

“We’ve gotten secured money from FEMA to help harden the building. We’re looking for about $18.5 million from Triumph Gulf Coast and the TDC will fund the rest of it,” Rowe said. “We’re not borrowing any money for this building.”

Now they just need to finalize designs before they can get the ball rolling. Tuesday, the TDC approved an architect firm to design the non-FEMA funded portion of the facility, which still needs to go before the Bay County Commission.

The plan is to break ground in a year.