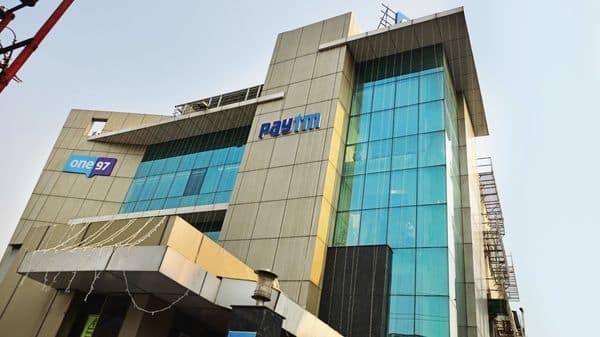 Paytm First Games is a platform launched by the Fintech company in order to engage more with their userbase through a few casual and sports games. Here we discuss the platform’s positioning in Paytm’s broader strategy with Sudhanshu Gupta, COO, Paytm First Games.

1. How much growth have you seen in the user base – numbers

Paytm First Games has emerged as the country’s go-to gaming destination covering different genres including fantasy sports, casual games, and esports. Over the last few quarters, we have grown to over 80 million registered users. There has been a 200{066dbc63777e5ed549f406789d72fdeebd77a32711d57f7b38ff2b35c4ba2a42} growth in our userbase and a 4X increase in gameplays in the first half of this year.

2. How many monthly active users do you have?

We have over 25 million active users. During the ongoing cricket season, we have seen a rise in the number of fantasy sports players engaging on the platform.

3. What exactly is Paytm First games and what was the idea behind launching the platform?

Paytm First Games was introduced as a way to increase engagement with our users to take the association beyond just payments. We wanted to tap into the significant potential of the fast-growing mobile gaming & entertainment market in the country. It complements the Paytm ecosystem by enhancing its customer experience through a rich portfolio of games and entertainment content including casual games, contests, and sports games, combined with a rewarding and engaging winning experience. India’s gaming industry is on the cusp of a robust growth phase driven by increasing mobile internet usage over the last decade, with the internet fast becoming a mainstream media for entertainment for many of its 1.3 billion population.

4. Which are the most popular games on the platform?

During the ongoing cricket season, we are seeing a drastic increase in the popularity of Fantasy Cricket which has now become the top skill-based sport on our platform. Ludo is another game that is extremely popular among our players. During the ongoing pandemic, Ludo has become the go-to family & friends game. Racing sports, strategy games as well as card-based skill games such as Rummy witness the highest engagement on our platform.

5. Where the platform is headed – Future plans?

* Thank you for subscribing to our newsletter.