Patriots did not allow Tom Brady to coach 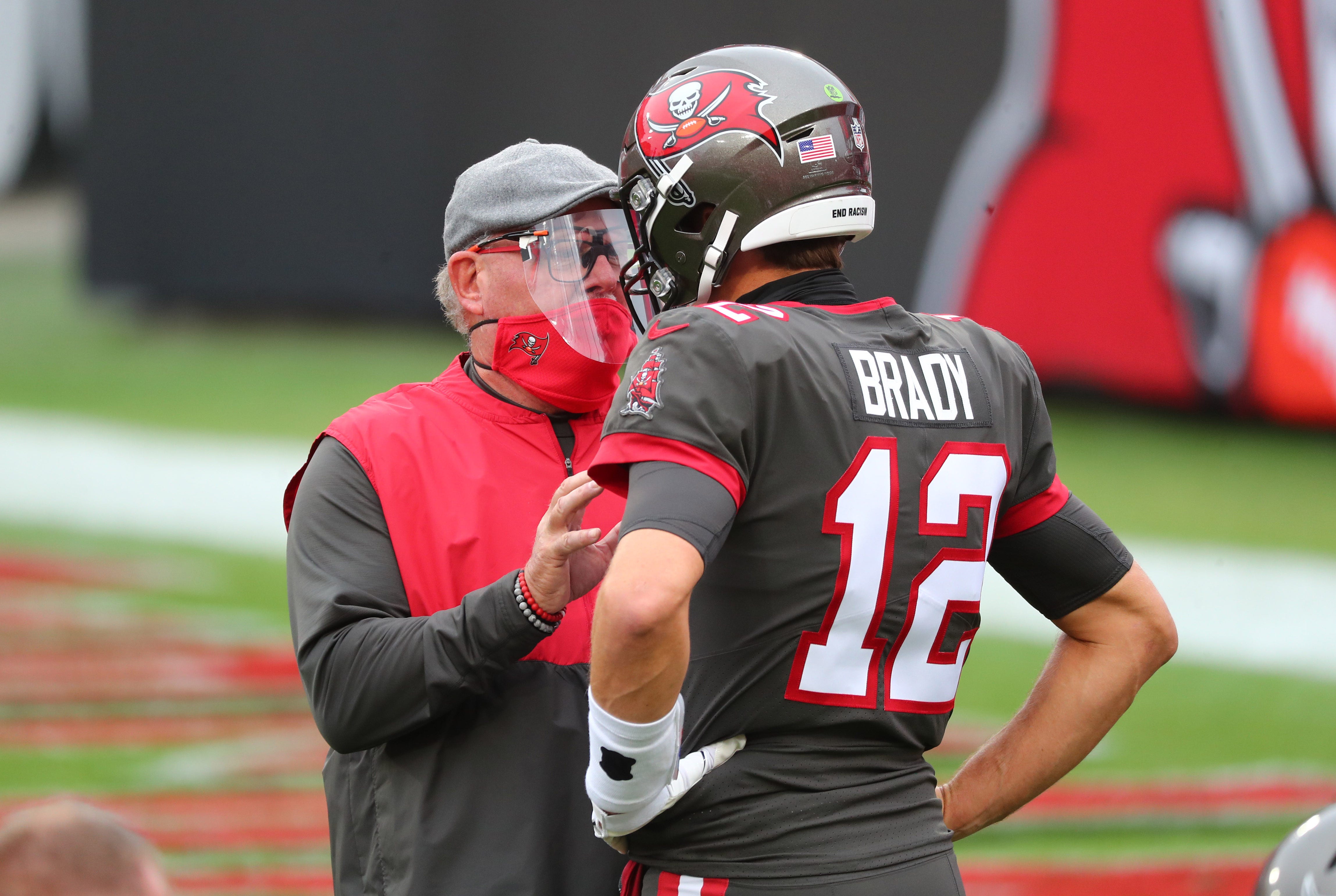 After going 7-9 a year ago and not making the playoffs since 2007, the Buccaneers finished 11-5 and are now in the NFC title game.

Of course, the addition of Tom Brady is a major reason why.

The 43-year-old has been the biggest leader on the team all year, sometimes acting almost like a coach. This is something Bruce Arians noted and said it was something he wasn’t able to do in New England.

“Thing I love about Tom is he’s always teaching,” White said. “Teaching me how to be a great leader. Every single day, every single practice, he puts the team before himself. First few days he’s in the locker room, we’re all like, ‘We’re in the locker room with the greatest quarterback of all time! Like, I wanna talk to him, I wanna get a picture with him’. But then, he’s your teammate. You’re here for a reason.

“Few weeks ago, I was kinda upset I didn’t make the Pro Bowl. He’s like, ‘D, there’s a bigger bowl I’m chasing. We’re all chasing it. C’mon.’ I just thought, man, it’s a blessing to hear that. I need to hear that. This thing’s about us. He’s still chasing those bowls in his forties. I am just so grateful to be able to spend this time with him.”

This week will be Brady’s 14th conference championship, which is pretty remarkable considering he’s been a starting quarterback for 20 seasons.