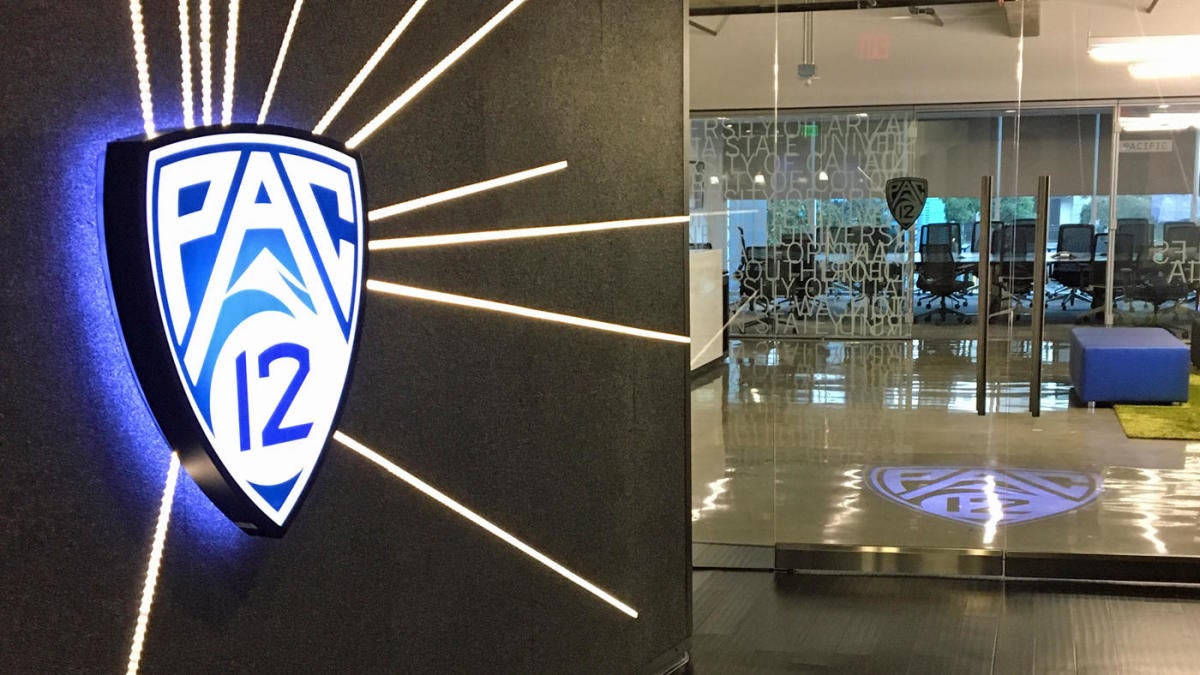 The Pac-12’s long, winding road toward long-term security was never supposed to last this long. It is mid-December, and the league still must wait on the conclusion of Wednesday’s University of California system regents meeting to proceed in its media rights negotiations.

Almost six months after news broke of USC and UCLA departing for the Big Ten in 2024, the league still has not reconfigured. While it is considered almost a formality by some that UCLA will ultimately be allowed to join the Big Ten, the regents’ concerns dragging the process out this long has added a layer of skittishness to the proceedings.

“It has significantly impacted the timeline,” Pac-12 commissioner George Kliavkoff said last week at the SportsBusiness Journal Intercollegiate Athletic Forum in Las Vegas. “The regents have delayed a couple of times that decision. We’re not going to do a media rights deal before that decision. So, that puts you in the second half of December. Media takes the second half of December off, as you guys know.”

On Nov. 17, the regents announced a special meeting Wednesday that will result in “a final determination regarding UCLA’s intention to join the Big Ten.” In essence, the Pac-12 can’t proceed until it — and its media rights partners — know who will be part of the league.

A source familiar with the hearings told CBS Sports there is a “2% chance” UCLA is compelled to stay in the Pac-12. And one person intimately involved in the process speculated, if UCLA is forced to stay in the Pac-12, the Big Ten would then poach more teams from the Pac-12 (Oregon? Washington?) in order to fulfill its media rights contract finalized in August. That deal is the highest valued of its kind nationally at $1.2 billion per year.

Either way, what will be left for the Pac-12 in terms of money, visibility and viewership is up for debate. A deal heavy on streaming is expected. The problem with the emerging technology is that streaming giants haven’t fully latched onto live sports programming just yet.

“It’s a demonstrated fact that, when you go from traditional TV to streaming exclusive, you’re going to take a little bit of a haircut,” Fox executive vice president Mike Mulvihill told the SBJ audience last week. “The people on the conference side and the league side who control these rights have to weigh that revenue opportunity that might exist with a streamer against the loss in average viewership.”

CBS Sports already has reported on the implications now that the Pac-12 is last in line among the Power Five conferences to land a media rights deal in this cycle. It will be more about who will see those Pac-12 games beginning in 2024.

One industry source expressed concern over the “depressed” digital market. That may be reference to reports of Amazon and Google laying off tens of thousands of employees in the coming months.

Earlier this year, Netflix co-CEO Ted Sarandos discussed taking a shot at live televised sports: “I’m not saying that we’ll never do sports, but we’ll have to see a path to growing a big revenue stream and a great profit stream with it.”

Industry insiders suggested the Big 12 was able to cut in line ahead of the Pac-12 for its media rights deal because of the depth of the conference without Texas and Oklahoma. Over the last two seasons, Oklahoma State, Baylor, TCU and Kansas State have played in the conference title game.

On the other hand, Pac-12 excellence has been concentrated at the top lately with Oregon and Utah each splitting the last four conference titles. In essence, the value of getting second, third and fourth picks from Big 12 inventory allowed more freedom and profitability than getting smaller Tier 1 (top games) inventory from the Pac-12.

The question remains: Will streaming tech giant go all in on that Pac-12 inventory without USC and UCLA involved? There is no doubt streaming will come in the future. It is where we all are going to consume the majority of televised events in coming years.

But how soon? Coaches and administrators everywhere are concerned about going too heavy into streaming at the moment amid concerns about recruiting and visibility. That’s one reason Big Ten commissioner Kevin Warren was urged by members not to pursue California, Oregon, Stanford and Washington earlier this summer.

Mulvihill pointed out that Amazon has capitalized on its “Thursday Night Football” deal with the NFL by getting games televised in the local markets of participating teams. That and NFL infrastructure allows those games to be seen in bars and restaurants.

It is highly doubtful the Pac-12 would allow its streaming content to be seen free on linear TV (cable, broadcast) in local markets. That’s the idea of streaming: gaining subscribers who have to pay a monthly fee.

“If you’re another professional league or college conference and you’re thinking about going streaming exclusive, you’re probably not going to have that distribution,” Mulvihill said. “… It’s going to make a big difference.”

The Pac-12 isn’t expected to go streaming exclusive. In fact, from the beginning, it was thought ESPN would be interested in the Pac-12 to fill a void that exists in its “fourth window” — the late-night broadcast space following primetime games.

The current situation may be resolved by UCLA simply cutting a check to Cal — its UC system partner — each year. UCLA’s all-in figure from the Big Ten may be as much as $100 million annually. In a new deal, the Pac-12 would get significantly less than half that number.

Kliavkoff was among those who suggested, because the Pac-12 is last in line, there is no urgency. (The current deal with ESPN and Fox expires in 2024.) In fact, he said it was an advantage negotiations were delayed this long allowing Deion Sanders to join Colorado.

“He absolutely adds value [to the conference],” Kliavkoff said.

Big 12 commissioner Brett Yormark reiterated at SBJ that his conference is interested in expansion. That could be the reported pursuit of a basketball-only deal with Gonzaga or continued interested in Pac-12 schools.

Yormark has expressed a desire to be in all four time zones to enhance his conference’s reach. Either option would satisfy that want.