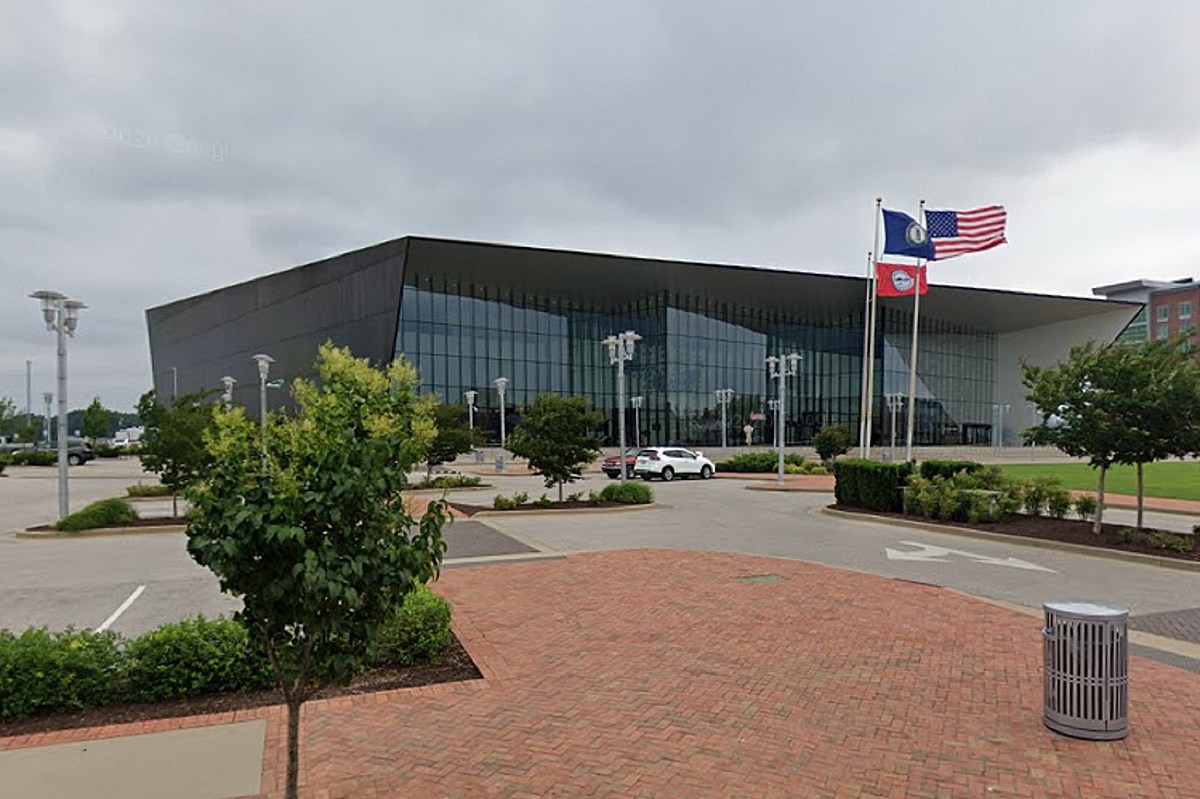 It was back in 2004 that Sports Illustrated tabbed Owensboro as Kentucky’s number one sports town.

It matters not that that was 17 years ago. We love our sports and as far as I’m concerned, the moniker stands. So the news we all got today (June 4th, 2021) shouldn’t come as much of a surprise to anyone.

The Owensboro Convention Center will soon be able to convert its huge exhibition hall(s) into an indoor sports facility.

I spoke with Convention Center general manager Laura Alexander who confirmed that we are talking about 45,000 square feet of space on which special modular flooring will be laid to accommodate basketball, volleyball, Futsol (soccer), and pickleball–a sport that is EXPLODING in popularity.

Like you, I’ve been in that enormous space at the Convention Center a number of times but never knew the dimensions. What we’re talking about here is enough room for three basketball courts, nine volleyball courts, and three Futsol courts.

The new flooring, by the way, was purchased in a partnership between the City of Owensboro, Daviess County, and Owensboro Health, and the news was announced in a press conference Friday afternoon.

We have world-class Little League and a massive and IMPRESSIVE tennis complex. And, of course, our high school football stadiums and basketball gyms are full on game nights; we love our local teams.

Throw in the fact that we already bleed basketball in Kentucky and it just makes sense to have the kind of facility the Owensboro Convention Center will soon be able to offer.