Outdoor sports amenities to open ‘on or before’ June 2: Elliott 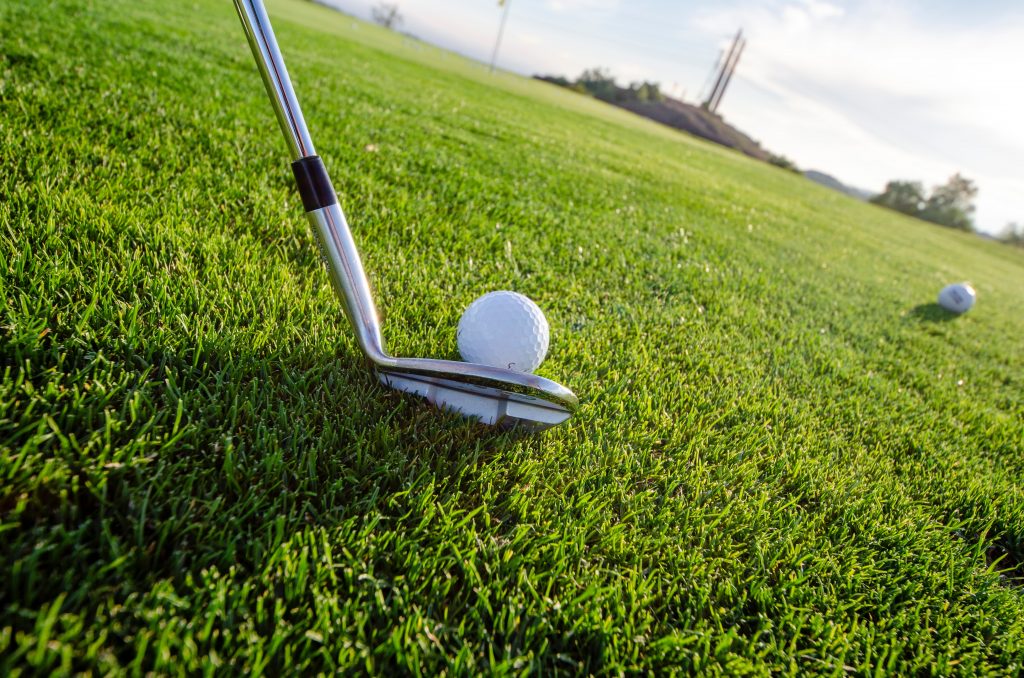 The comments followed the defeat of an NDP motion at Queen’s Park to reopen outdoor amenities like golf courses and tennis courts on Monday, by a vote of 63 to 21.

Elliott said while the weather is getting better every day, “today is not the day to open everything up.”

“I believe it would be irresponsible for us to do that today,” she said. “But we are following the evidence on a daily basis and it will happen on or before June 2.”

She added that events, summer camps, golf and tennis are all slated for reopening if clinical evidence supports it.

“What we see here is a government that continues to not follow the science and not follow the advice of public health and their own science table, she said. “That has meant that people have not been able to participate in outdoor activities safely like golf, like shooting hoops, skateboarding those kinds of activities’

Ontario’s second stay-at-home order went into effect on April 8 and was initially set to expire in four weeks. It was then  extended to six weeks on April 16 and set to expire May 20. Last week, a second extension was announced, pushing the date back to June 2.

At the time, Premier Doug Ford said his goal was to have the most normal July and August as possible and the extension was necessary to make that happen.

Many have been calling for the reopening of outdoor recreation activities even while the stay-at-home order is in place, including those on Ontario’s COVID-19 Science Advisory Table.

The scientific director of the advisory table, Dr. Peter Juni, has said outdoor activities like golf, tennis and beach volleyball are low risk and if physical distancing cannot be maintained during such activities, people should wear masks.

However he added that activities linked with the sports — like car-pooling or sharing a locker room — will need to be addressed as they pose a greater risk of COVID-19 exposure.

Ontario’s Medical Officer of Health Dr. David Williams also said the reason outdoor recreation facilities remain closed is not because the activity itself that is risky, but the other actions surrounding them.

“When you open up a lot of facilities, it’s not sometimes the activity, it’s the congregate activity before and after,” he said last week.

Premier Ford has said reopening the province depends on vaccination rates, which shifted into high gear over the weekend as the province administered its seven millionth dose.

“The more people can come out [to get vaccinated], the quicker we can open up. And we are going to open up very, very soon,” he said, adding that summer camps will be open this year.

Vaccination eligibility has now been expanded to anyone 18+ starting Tuesday, almost a week ahead of the original May 24 date due to an early delivery of vaccine shipments.

With files from Richard Southern