OSAA: Some high school sports to restart by late February 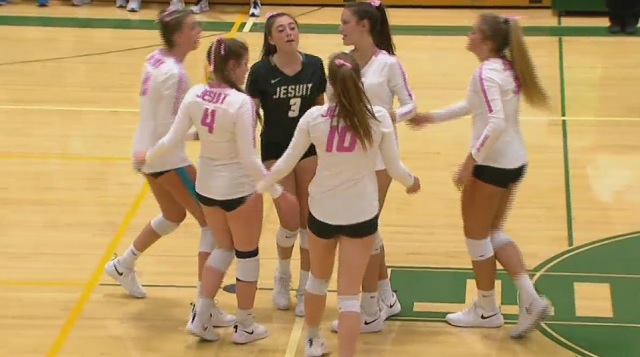 PORTLAND, Ore. (KOIN) — The Oregon School Activities Association says high school soccer and cross country will be allowed to hold practice starting in late February. They will be able to start competing by March.

The executive board met Monday morning to discuss restart data and guidelines. They say soccer and cross country teams can start on Feb. 22, as can volleyball teams that are in counties not considered to be extreme risk.

The board also approved an alternative season approach, where groups of schools in a region would be able to request to shift their season.

Weber said he believes that based on conversations the board has had with the Oregon Health Authority and the governor’s office, guidance changes for contact sports are also likely in the near future.

“We believe it can be done safely, we’ve seen it in 35 other states this fall,” he said. ‘

In the meantime, the board has provided some alternative options for football like 7 on 7 and flag football.

Cascade coach and parent Travis Newton said it’s time to get back on the field and court.

“We’ve proven that youth sports can be done in a safe way, let’s get back,” he said.

In all his 25 years in coaching, Newton said he never thought he’d find himself pleading with state to let Oregon’s young athletes play again.

“I just ask that our government and OHA can just come to terms with that and get our kids back to doing these healthy things,” he said.