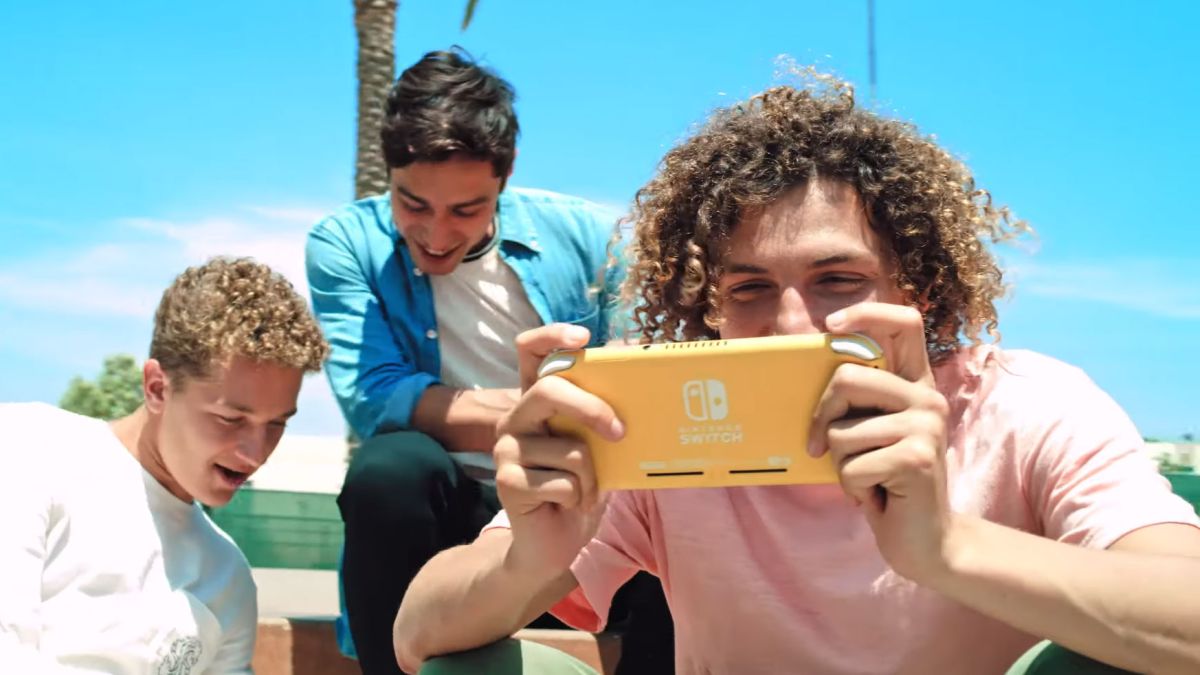 Xbox Game Pass has received yet another shot in the arm, as one of the best Nintendo Switch games is heading to the service on March 25.

Square Enix’s acclaimed Octopath Traveler, which launched on Switch in 2018, will be available on console and PC for Xbox Game Pass and Xbox Game Pass Ultimate subscribers, Microsoft announced.

It’s surprising that so little fanfare has been made of Octopath Traveler’s arrival, however, considering that its release has caught a lot of people completely off guard. The game has been available on PC since June 2019, but there were no signs that the turn-based JRPG would make its way to Xbox consoles.

Subscribers can also look forward to another game from Square Enix: the upcoming looter shooter Outriders. The game will release on April 1 on Xbox Game Pass, and will be playable on console and via the cloud on Android phones and tablets.

Here’s a list of the other 10 titles subscribers can expect to see throughout the rest of March:

These games originally ran at 30fps on Xbox One, but will now be able to hit 60fps to provide a smoother, more responsive experience overall.

Microsoft also released the Xbox Wireless Headset. We were extremely impressed by Microsoft’s gaming headphones, and found them to be worthy of our coveted Editor’s Choice award.