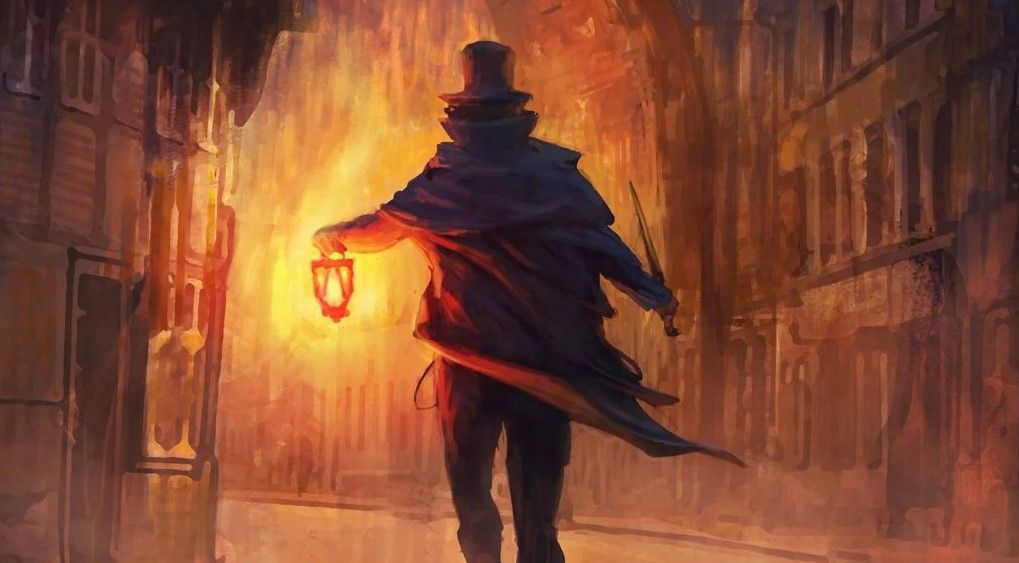 The next release from the New Blood indie collective, the Thief-inspired first person survival horror game Gloomwood (opens in new tab), is set to enter early access September 6. It’s been a long wait since we first got to try Gloomwood’s demo back in 2020, but the variety of new mechanics and locales creator Dillon Rogers has been teasing on Twitter make it seem like the wait was worth it.

Gloomwood sees you take on the role of a professional assassin, simply called the Doctor, who finds himself trapped on assignment in the city of Gloomwood. It’s currently wracked by the sort of ongoing catastrophe you just gotta piece together with cryptic notes. In a trailer for the PC Gaming Show (opens in new tab) this year, New Blood revealed that Terri Brosius, the voice of Viktoria in Thief and Shodan in System Shock, has joined the project (opens in new tab) in the role of the Countess of Gloomwood.

While Thief is Gloomwood’s primary inspiration, it also takes cues from Bloodborne and Resident Evil, and is much more permissive of some good old fashioned violence than Garrett’s adventures. Gloomwood definitely has a bit of a Yharnam thing going on, and the Doctor’s arsenal of 19th century firearms fits neatly into a killer 3D attache case inventory, the Resident Evil 4 mechanic I wish every game on the Xbox 360 had chosen to copy instead of quick time events. Inventory tetris (opens in new tab) is finally getting the attention it deserves, these days.

When you’re caught out in Gloomwood, the lack of quick saves encourages you to roll with mistakes and make full use of that quirky Victorian arsenal instead of timidly tapping F9 to give it another go. It helps that the enemies of Gloomwood are a little more monstrous and unsettling than the charmingly dopey guards of Thief or the misguided youths whose parents you can meet in Deus Ex.

I’m quite fond of the shockingly historically accurate folding shotgun (opens in new tab), but the highlight of Gloomwood’s arsenal for me is its trusty default melee weapon, a stylish sword cane. It can be used for the prerequisite one-hit stealth kills, as well as a more fast-paced and engaging take on Thief’s underutilized first-person fencing.

Gloomwood’s big early access debut comes on September 6th, but until then you can whet your appetite with that free demo I mentioned. It represents a much earlier point in development, but Gloomwood’s stealth-action-horror cocktail was already well-realized. For further New Blood action, Gloomwood’s stablemate, Ultrakill (opens in new tab), recently got a nautical second act (opens in new tab).