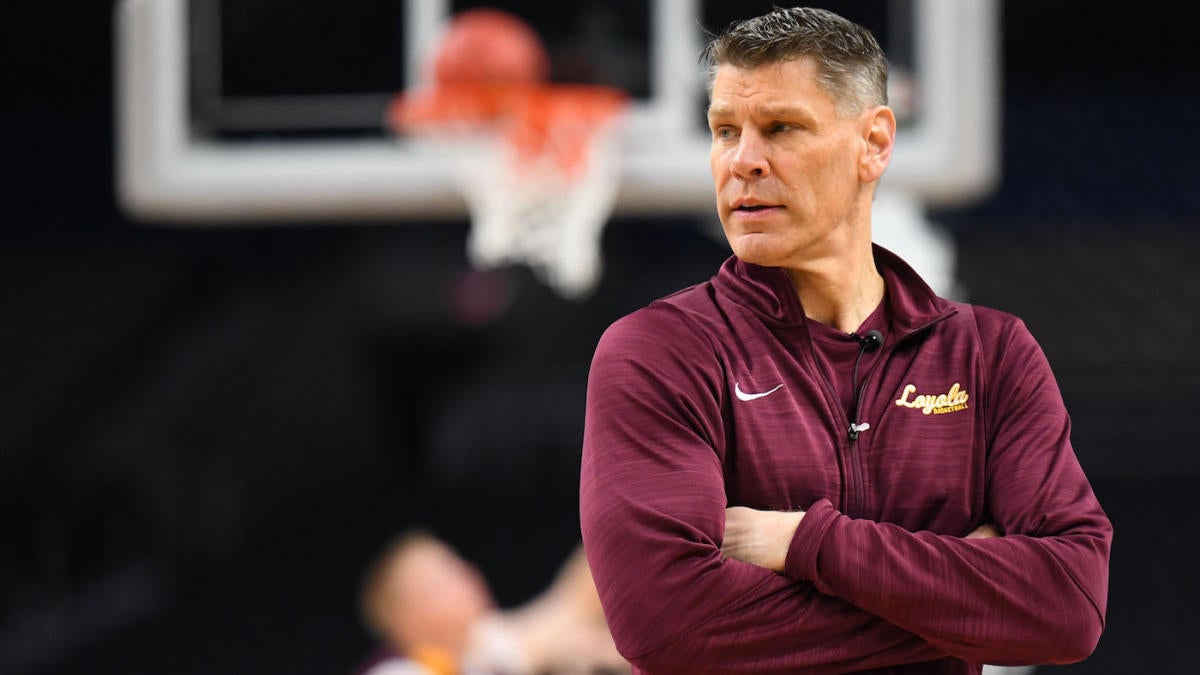 Oklahoma has hired Loyola Chicago coach Porter Moser to the same position at its program to end a formal coaching search that lasted only a week after the retirement of legendary Sooners coach Lon Kruger, the school announced on Saturday. CBS Sports’ Matt Norlander first reported news of the hire on Friday.

OU athletic director Joe Castiglione flew to Chicago Thursday, a source told CBS Sports’ Matt Norlander, and met with Moser to get the deal done. The sides agreed in principle Friday to a six-year contract, according to Norlander. The hiring was originally reported by multiple media sources including Stadium’s Shams Charania.

“We are absolutely thrilled to announce and welcome Porter Moser as our next great OU head coach,” Castiglione said. “As we dug deep into the backgrounds of candidates, his attributes, acumen and record of success totally aligned with what we were seeking. He’s a purposeful and proven leader who prioritizes positive culture, accountability, academics, player development, innovation, transparent communication and a holistic approach to the student-athlete experience.”

Moser, 52, comes to the Sooner State via the Midwest as one of the hottest mid-major coaching candidates of the last decade. He took the Ramblers to a Final Four in 2018 and again showcased his coaching chops this March Madness when he led them to a stunning second-round upset of No. 1 seed Illinois before falling to Oregon State in the Sweet 16.

Creighton is where Moser cut his teeth in college basketball as a player in the late 1980s, and it’s where he got his first assistant gig, too. After one season in Omaha in 1990-1991, he moved on to become an assistant at Texas A&M, Milwaukee and Little Rock over the next decade. His first head opportunity came when Little Rock promoted him in 2000.

At Little Rock, he went 54-35 and put together a résumé that caught the attention of the Missouri Valley. Illinois State came calling in 2003, but that tenure ended in a firing after four seasons in 2007; Moser went 51-67 and failed to make the NCAA Tournament. He spent 2007-2011 as an assistant at Saint Louis. Moser is the second former Little Rock coach to take a new gig this offseason, joining his now-rival at Texas, Chris Beard, after Beard was hired at Texas Thursday.

“Our family is so excited and honored to join the Sooner family,” Moser said. “Joe Castiglione has a reputation for building championship programs at the University of Oklahoma. I’ve always said there are reasons why you win. If you look at the standards that the programs at Oklahoma have set, there are reasons why they’ve won. The coaches, infrastructure and community are all championship caliber. You just want to be a part of that. To play in a premiere league like the Big 12 and be a part of this championship culture excites me.

“I have so much respect for Coach Kruger. He’s one of the icons of our profession. The fact that he was at Oklahoma shows that OU covets character. He’s everything that young coaches should aspire to. He’s all about winning the right way. I look forward to continuing that blueprint and continuing the blueprint we had at Loyola: winning the right way.

“I’m thrilled to join a program that is so focused on culture, people and excellence. I’m looking forward to diving in and building relationships with our players, the other coaches and the OU community.”

At Oklahoma, Moser has big shoes to fill by succeeding a beloved coach. The Sooners went to a Final Four in 2016 under Kruger and made seven NCAA Tournament appearances in eight full seasons. Kruger stepped away with a 195-128 record at OU.