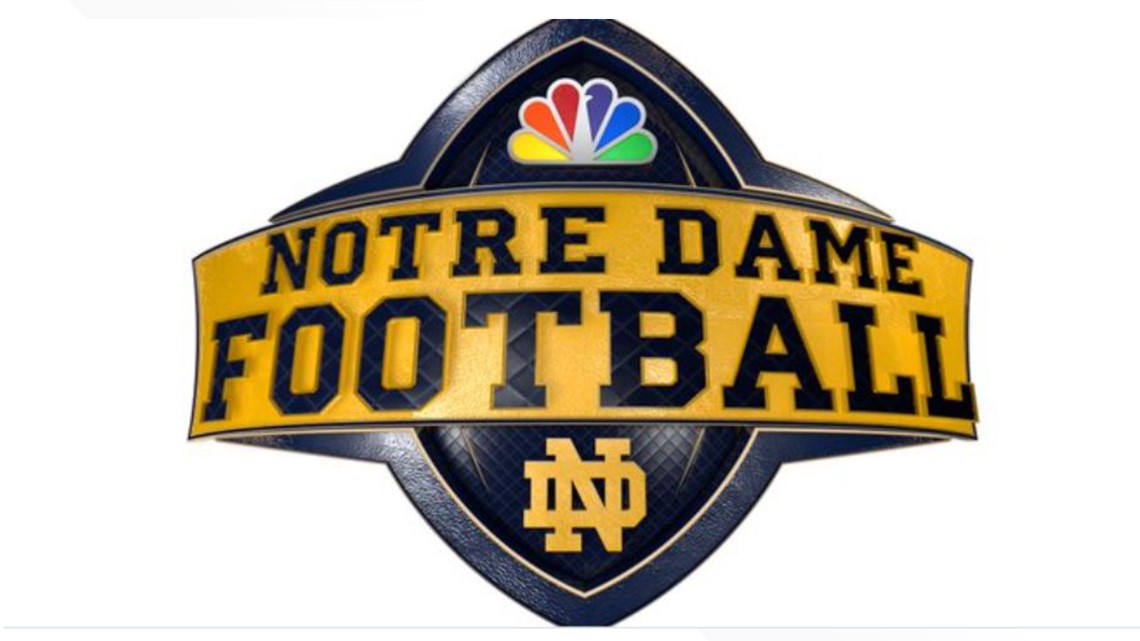 Here’s where the game will air instead.

ATLANTA — NBC News announced it will air a special report after Democrat Joe Biden defeated President Donald Trump to become the projected 46th president of the United States on Saturday.

President-Elect Biden and Vice President-Elect Harris have positioned themselves to lead a nation gripped by a historic pandemic and a confluence of economic and social turmoil.

The Special Report will provide coverage of tonight’s address to the nation by Biden and Harris from Wilmington, DE.

The event is expected to begin at about 8:00 pm ET and will air on 11Alive the NBC affiliate. Lester Holt will anchor the special report and be a part of the NBC Sports broadcast of the Notre Dame-Clemson game.

The Notre Dame-Clemson football game, which is scheduled to begin at 7:35 p.m ET on 11Alive, will continue on the USA Network when the speeches begin.

Once NBC News’ coverage of the speech concludes, the game will return to 11Alive.

The Biden-Harris victory came after more than three days of uncertainty as election officials sorted through a surge of mail-in votes that delayed the processing of some ballots. Biden crossed 270 Electoral College votes with a win in Pennsylvania.

NASCAR Awards to air at 8 p.m. ET Saturday on Peacock