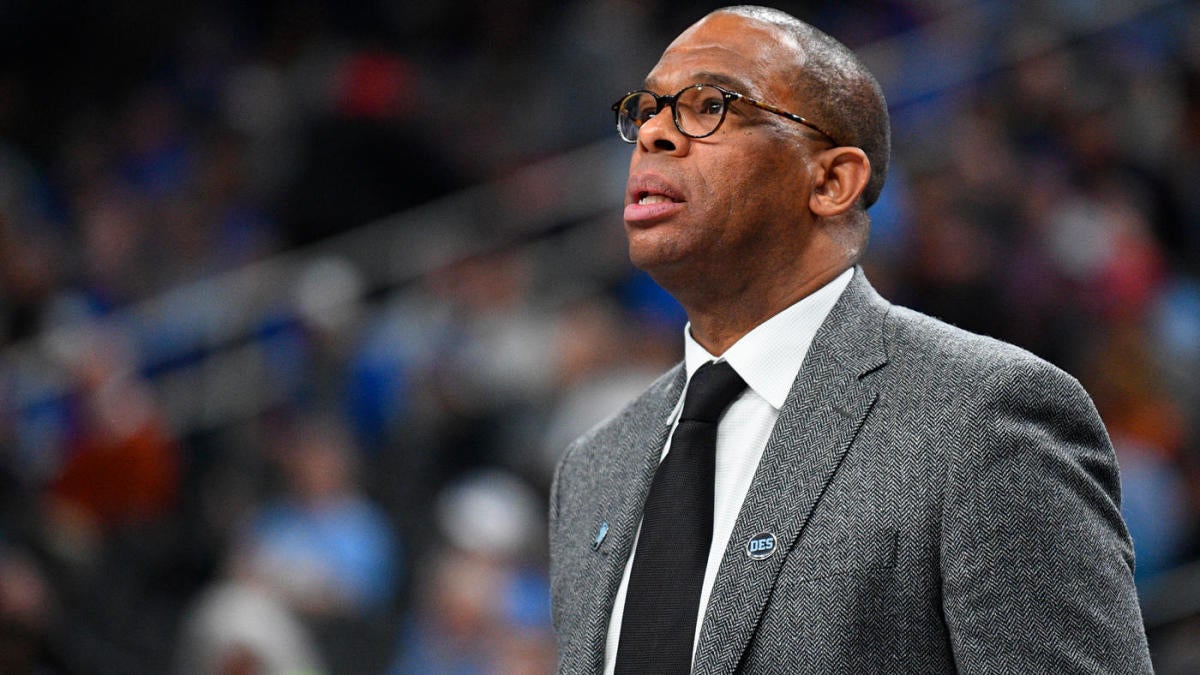 Thursday brought a thunderbolt of news: Roy Williams’ retirement at North Carolina has opened up, in my opinion, the best job in college basketball.

So who is going to take it? Who should North Carolina call? If you were to list out qualified candidates that would, at the very least, pick up the phone … well that list would be more three dozen names deep. But let’s narrow the scope here. The biggest factor that is not yet known: Will North Carolina athletic director Bubba Cunningham choose to hire a “Carolina guy” or will he expand his search to give him the best pool of candidates?

The choice should be the latter, clearly, which isn’t to say someone from the Tar Heel family won’t ultimately get the gig. But when college hoops royalty has a job opening, the best practice is to search far and wide in an effort to enable the best possible candidates to come to you.

Replacing Williams is not an enviable task, but the one feeling that can override that pressure is having the opportunity to be given this title: head coach, North Carolina men’s basketball.

Let’s look at the candidates.

Listen below and subscribe to the Eye on College Basketball podcast where we take provide insider information and instant reactions, including the surprise retirement of Roy Williams at North Carolina, plus the hiring of Chris Beard at Texas.

Two UNC names that will get a look

Hubert Davis, North Carolina assistant — The former UNC star cared so much about coaching at his alma mater that he left a cushy ESPN gig in 2012 to join Williams’ staff. Davis, 50, would have as much of an edge on this job as any candidate given his post in Chapel Hill for almost a decade. A question that some sources asked aloud to me earlier today: Did Williams quietly push for Davis in the past couple of days, when he let it be known he was retiring? Even if he did, Cunningham owes it to the program and its base to look far and wide for the best candidate. But Davis is already being looked at as an early leader for the job.

Wes Miller, UNC Greensboro coach — The biggest factor working in his favor is having a decade of experience running a program. Miller has been the coach at UNC Greensboro since 2011 and amassed a 182-134 record with two NCAA Tournament appearances. UNCG has finished in the top-three of the SoCon five years running. Miller played for Williams — he was on the 2005 national championship-winning team — and has long been pegged as an ideal potential successor. He’s 38, and probably one of the five best coaches under 45 in the sport. His younger half-brother, Walker Miller, is on UNC’s roster, coincidentally enough. UNC fans would likely applaud this hire.

Mark Few, Gonzaga — The only job that MAYBE could get Few out of Spokane. The timing here is amazing. Few has the Bulldogs two wins away from sports immortality. He’s turned down many high-profile opportunities over the years. If there was ever one where he’d pick up the phone and at least listen, it’s this one. Few and Williams are very close friends. The 58-year-old has the best winning percentage in men’s D-I college basketball history. North Carolina needs to call him and at least ask. If he’s at all interested, the question becomes: Would winning a national title at Gonzaga make it more likely or less likely that he’d want to take on the challenge in Chapel Hill?

Tony Bennett, Virginia — As good a coach as you’ll find in college basketball. Bennett has a national championship to his name and has been the winningest coach in the ACC seven seasons running. UNC and Duke will always be the top two programs in that conference from a national standpoint, but the reality of the past seven years is Virginia has overtaken both of them on the court and become the team to beat. Would Bennett be willing to pull a Chris Beard and stay in the league while hopping jobs? He’s built to succeed there … if he wants to consider it.

Billy Donovan, Chicago Bulls coach — Sources have told me for a while now that Donovan has long held the Carolina job in high esteem. One source even told me Thursday that, had Tar Heels job been open at the same time he was up for the Bulls gig, it would have been something he would consider (if offered). It’s not likely Donovan would leave the NBA for college, not when he’s in his first season in Chicago and still well-respected in the league. But if UNC wants to aim high and look for an NBA coach, Donovan seems more likely than Brad Stevens — and Donovan is the only candidate on this list with multiple national championships.

Scott Drew, Baylor — The Bears are in their first Final Four in 71 years. He’s achieved the unthinkable coaching Baylor men’s basketball. Drew is only 50, yet has 390 wins and at least 20 years on the bench ahead of him if he wants it. His demeanor is built to handle a job like this. Would UNC be interested enough? Would winning a national title this year change things? Keep in mind that Bubba Cunningham, UNC’s AD, is on the selection committee and has been seeing all of this up close and in person, as he’s been bubbled up with the NCAA in Indianapolis for weeks.

Chris Holtmann, Ohio State — Here’s the stage where I think, if it even gets to this point, a coach getting a call is saying yes. Sources confirmed to CBS Sports that Holtmann’s camp was contacted by Indiana to gauge interest but the talks didn’t escalate. North Carolina is another tier above the IU job, and I believe he’d accept if offered. Holtmann holds a 201-128 record. But UNC is going to have to get a no from at least four or five other candidates outside the UNC family before it reaches this stage.

Matt Painter, Purdue — Would be a great hire if North Carolina wanted to peek into the Big Ten beyond Holtmann. Big picture, Painter’s got as good of a record and résumé as any coach not to make a Final Four yet. Five Sweet 16 runs, with 2019 being the high-water mark that included a push to the Elite Eight before losing a classic in overtime to eventual champ Virginia. Painter’s career record is 380-189.

Two names not listed that I’ll mention at the bottom here: Nate Oats and Jay Wright. Though Wright should get a phone call, the fact he’s turned down NBA interest and won multiple national titles while building Villanova into a top-10 national program, I don’t believe he’d leave. Villanova isn’t a better job than North Carolina, but the Villanova program is in a better spot than UNC right now. Wright isn’t going anywhere. As for Oats, as fun as it would be for the media to have a coach in Chapel Hill who’s already gone on the record and tweaked Mike Krzyzewski, the reality is Oats’ buyout is in the neighborhood of $10 million and that’s going to be a non-starter when you can practically have your pick for the job.