Nintendo Will Discuss Upcoming Switch Games “At The Appropriate Time” 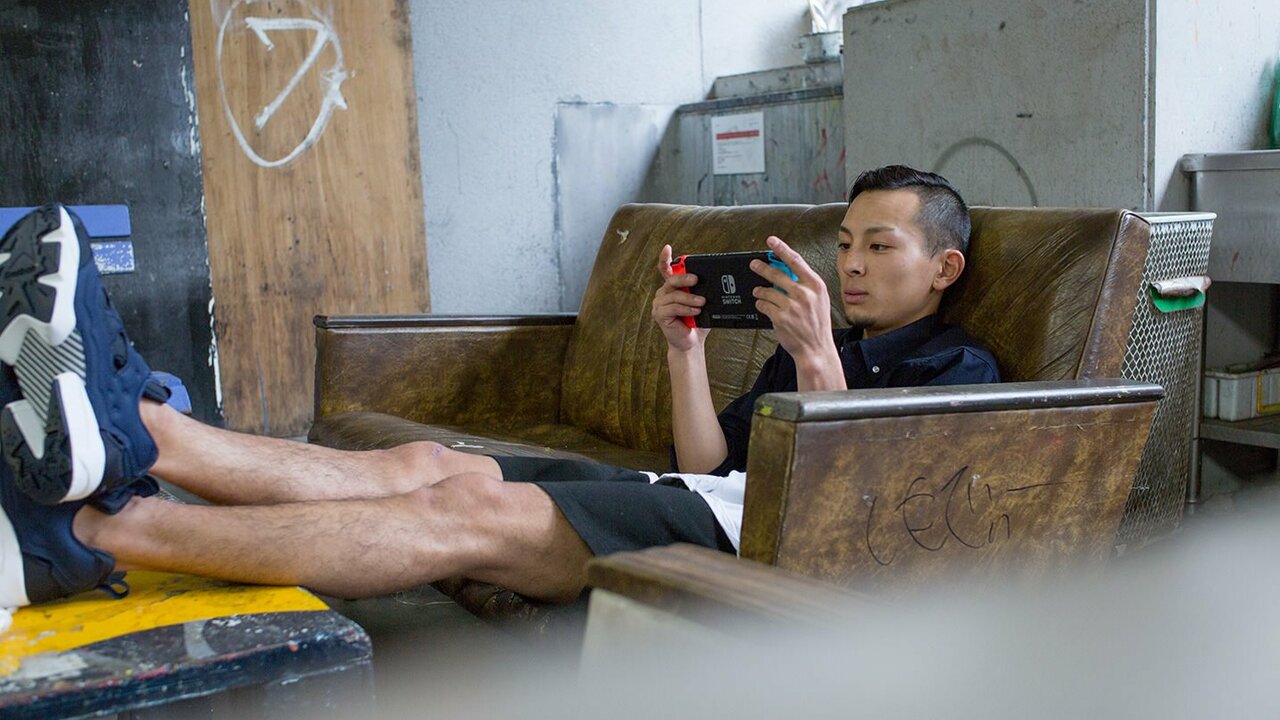 Despite this, we’ve not heard much about the upcoming software lineup for 2021. Super Mario 3D World + Bowser’s Fury is arriving next week and New Pokémon Snap launches in April, but – outside of Bravely Default II (which it is publishing outside of Japan) – Nintendo’s current plans feel rather bare.

Discussing those financial results during a conference call, one question was raised about Nintendo’s upcoming software plans for the next fiscal year. Responding to this, Nintendo President Shuntaro Furukawa confirmed:

Our software lineup for next fiscal year is a topic we will discuss at the appropriate time. We have already announced our plans to release Super Mario 3D World + Bowser’s Fury in February, followed by MONSTER HUNTER RISE in March (see note 1), and New Pokémon Snap in April (see note 2). As always, we are preparing a variety of software titles for consumers in the coming fiscal year.

So, in other words, we’ll have to wait and see. Nintendo doesn’t usually announce its upcoming games too far ahead of time – barring the odd exceptions – so this isn’t an unexpected response from Furukawa. For now, though, it seems unlikely we’ll hear anything new just yet.

Anything you’re hoping to see in 2021? Share your thoughts in the comments below.