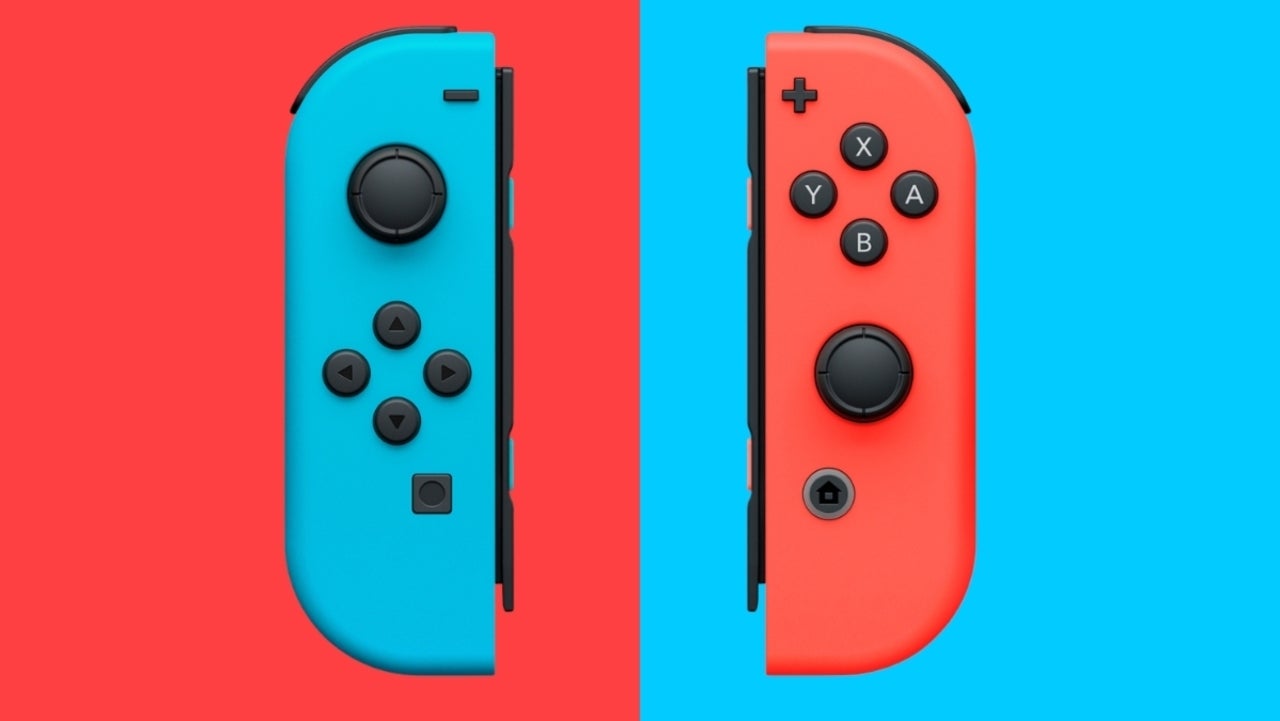 Nintendo has finally responded to Nintendo Switch and Nintendo Switch Lite’s biggest issue. The Switch has been setting sales records since it released, and so far, the console hasn’t had any major issues or setbacks other than that it was very hard to obtain for nearly a year after release, but that comes down to Nintendo’s patented artificial supply strategy. That said, while it’s been a largely problem-free existence for the Switch and Switch Lite, it hasn’t been completely problem-free. Since its release, the Joy-Cons have been plagued by a major problem. Not only are they way more expensive than they should be, but they suffer from stick drift.

To an extent, every controller suffers from stick drift, as it’s simply a reality of a controller getting old. For example, stick drift has also been a problem on PS4 and Xbox One and now PS5 and Xbox Series X as well. However, while the problem isn’t exclusive to Nintendo Switch, it’s certainly a bigger problem on Switch compared to other modern consoles. Not only does stick drift reportedly begin much quicker on Switch and Switch Lite, but the severity of the stick drift is often worse.

“First and foremost, we want every consumer to have a great experience with their Nintendo Switch and with the games they play on Nintendo Switch. That’s of utmost importance to us. Our mission is to put smiles on faces. And we want to make sure that happens. If consumers have any issue with our hardware and/or software, we want them to contact us, when we will work through the proper solution to get them up and running as fast as possible.”

Bowser continued by getting more specific:

“Specific to the Joy-Cons themselves, we’ve been working very closely with consumers if and when they might have issues, whether it’s a replacement or repair,” said Bowser while speaking to Polygon. “And then, what I will say, as we look at our repair cycles, we’re always looking at what is being sent in and for what reasons, and understanding that better. And without going into any details, it always gives us an opportunity to make improvements as we go forward.”

As you can see, Bowser suggests not only has Nintendo identified the issue, but it’s working on improvements. The Nintendo of America president doesn’t outright say this, but it’s what the last comment heavily implies.

We know Nintendo can’t talk a great deal about the problem do the multiple ongoing lawsuits involving the issue, or at least that’s what it’s said in the past. That said, while many fans were worried the hardware maker was going to do nothing about the issue, it appears these worries were all for nothing. Again, Bowser doesn’t outright say there’s a problem, let alone a solution in the works, but if you read between the lines that appears to be exactly what he’s getting at.