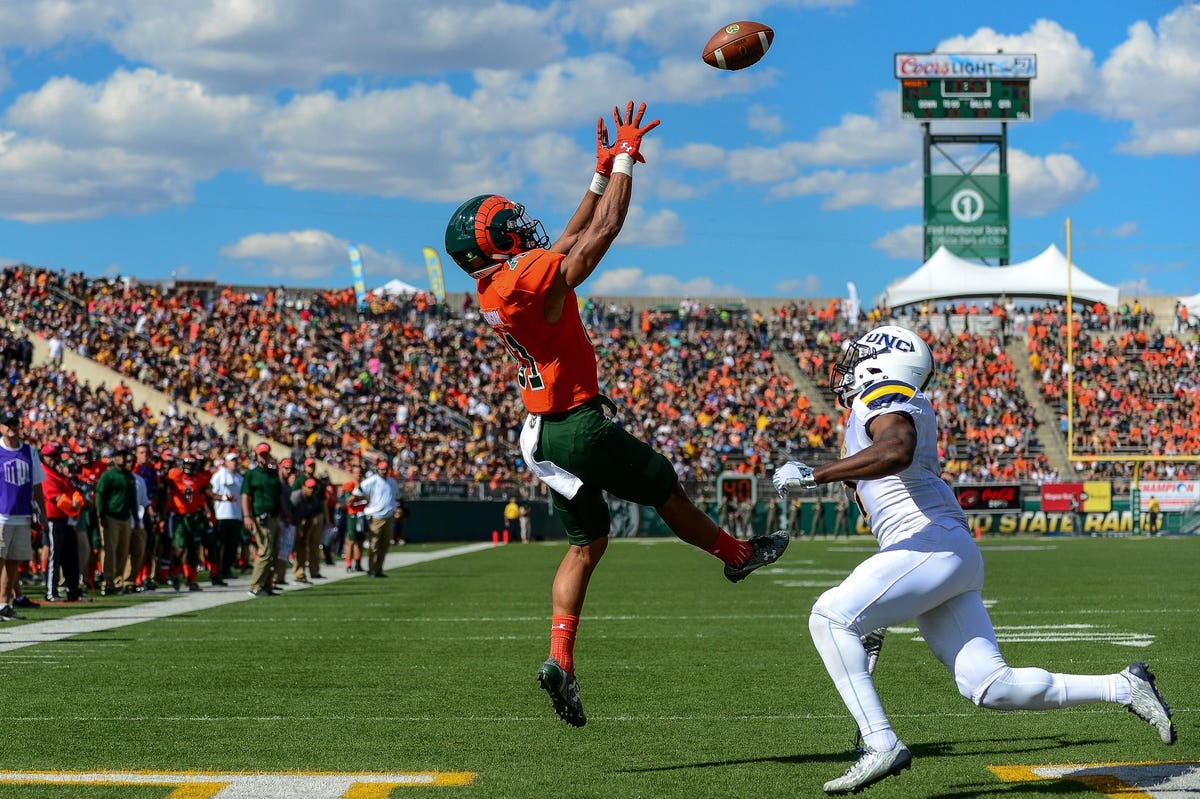 The Boise-based company uses ATSC 3.0, the digital over-the-air standard being adopted by broadcasters around the country that enables a range of new business models and offerings.

Evoca combines those broadcast streams with an interactive online connection to provide subscribers a package of local channels, news, sports, and more for $25 a month. The company is also testing ATSC 3.0-fueled capabilities such as MIMO-enabled datacasting, and the addition of HDR10+ improvements to video. Since its 2019 launch, the company has expanded into seven markets in five, mostly Western states.

The CSU deal marks another step in the company’s growing interest on local and regional sports programming. Evoca will produce CSU games against Middle Tennessee State and Sacramento State that will run on its service and on local channels in Fort Collins and Denver, Colo. It’s part of a broader programming partnership that also includes upcoming CSU contests in men’s and women’s basketball, volleyball, soccer, and softball, the company said.

“I think the most interesting opportunity for us is regional sports networks,” Evoca CEO Todd Achilles told me in a recent interview, though he acknowledged that incumbents such as Diamond Sports have had a difficult time navigating the fast-changing sports TV sector. “Those teams are incredibly valuable. But in Portland, 60% can’t watch the Blazers; in Denver, 90% can’t see the Nuggets” because of carriage issues with cost-cutting MVPDs.

Evoca’s hybrid over-the-air and streamed approach is brings some benefits for high-end programming such as live sports, Achilles said. The image quality and scalability of ATSC 3.0 broadcast signals mean that sports, for instance, can reliably and affordably be transmitted at 4K-resolution video, no matter the number of recipients.

That contrasts with online streaming, where only the highest-end services, such as Netflix’s most expensive tiers, provide 4K video for multiple recipients (and Netflix doesn’t have live sports).

The hybrid approach also allows regional sports networks to get past the local cable TV gatekeepers that have been both their biggest distribution platforms and biggest obstacle to growth, at least once cable companies stopped expanding offerings to save money amid rising cord-cutting and price concerns.

Leveraging ATSC 3.0 through Evoca allows the regional nets to avoid the geographic limitations of given cable TV service areas, which seldom cover an entire metropolitan area, while providing high-quality video that scale.

“The opportunity in broadcast is for that same kind of transformation” seen with online, Achilles said. “Is (the future) streaming? Is it broadcast, as the MVPDs slowly decline? It’s the same cost to me to reach 100 homes versus 100,000 homes. We’re not beholden to a local network to deliver a 4K stream.”

Evoca isn’t the only broadcaster/sort-of broadcaster betting big on sports. Look at the multi-billion-dollar deal NBC, CBS and Fox just announced with the Big 10, a deal that’s about double what was previously paid the conference and whose value jumps in 2024, when UCLA and the University of Southern California join the conference.

That tectonic shift in college sports, announced about six weeks ago, turned the Midwest-focused Big 10 into a continent-girdling behemoth, with teams in or near major markets from New York to Los Angeles.

ESPN, which has been televising Big 10 games for years, has now put its chips behind the Southeastern Conference, which did its own power grab a year ago by adding traditional powers University of Texas and University of Oklahoma from the Big 12 Conference. As the new Big 10 media rights deal kicks in, ESPN will end game broadcasts there, but continues to have the SEC, the ACC and Big 12 conferences among other pricey rights deals.

Further additions by either of the two leading conferences are still possible, though the list of likely candidates is getting shorter.